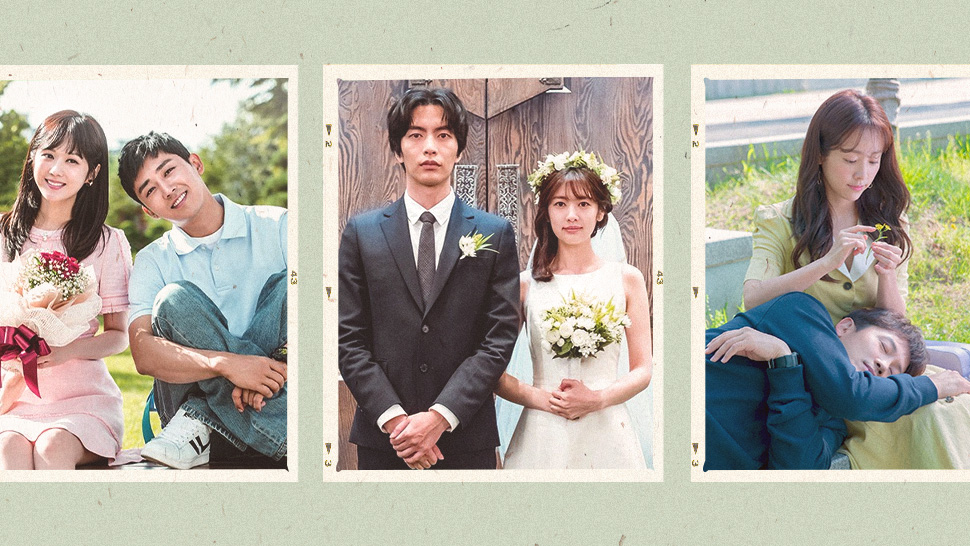 IMAGE KBS2/Go Back Couple, TVN/Because This Is My First Life, TVN/Familiar Wife
Whether you're married or still planning to say "I do," these relatable dramas are guaranteed to make you laugh and ugly-cry.
Shares
Share
Tweet

One of the OG Koreanovelas that started it all, Full House stars Song Hye Kyo and Rain in a charming story about a marriage bound by a contract between a famous actor and an ordinary woman. Han Ji-eun, an aspiring writer, leaves for a short vacation gifted by her two friends, only to come home to her house already sold to Lee Young-jae. They end up agreeing on a fake wedding, with Ji-eun doing all the household chores in order to buy back her house. But soon enough, complications arise as the two find themselves growing real feelings for each other.