Same-sex marriage is currently legal in 30 countries around the globe. Though the number only accounts for an eighth of the world’s nations, every small victory is always celebrated like a communal international pride party. And rightfully so, seeing as same-sex couples should never feel like second class citizens when it comes to their right to wed their significant other. How we long for the day where every marriage is simply a marriage with no qualifiers to prefix it.

Unfortunately, it seems there’s still a long way to go before marriage equality finds its way to other countries, including Philippine shores. And while Taiwan broke ground in 2019 as the first Asian country to legalize same-sex weddings, foreigners whose home states don’t allow for the same right still can’t get married within Taiwanes territory.

Fret not though, because it’s not at all a lost cause for Filipino LGBT couples yearning to tie the knot. Below, we list down some of the best LGBT-friendly countries where you can finally say “ I do.”

Argentina made history back in July 2010 for being the first country in Latin America to legalize same-sex marriages. Their capital of Buenos Aires, in particular, has been hailed by Lonely Planet as the third top gay wedding destination in the world. “Progressive Buenos Aires is one of Latin America’s gay capitals, and it seduces without shame,” they write, while also listing down locals for gay-friendly cafes and guesthouses to frequent, namely San Telmo, Retiro, Barrio Norte, and Palermo Viejo.

It’s recommended that foreign couples enlist the help of LGBT tourism agencies to easily navigate through the country’s marriage requirements, including at least one-half of the pair getting certified as a resident beforehand.

From its sprawling fjords, striking blue lagoons, to its majestic Northern Lights, it seems Iceland has been blessed with an endless treasure of natural wonders perfect for the backdrop to your scenic nuptials. Unsurprising considering they’re ceaseless and incredibly welcome support of equality. Case in point: Same-sex couples were granted domestic partnership way back in 1996, after which adoption rights were established a decade later. The country officially passed a same-sex marriage law in June 2010, leading their then prime minister Jóhanna Sigurðardóttir—the world’s first openly lesbian head of state—to marry her partner.

Foreigners must go through the necessary paperwork to wed in Iceland. However, to ease the process, they may e-mail their documents beforehand, and personally hand over the original documents no later than five days before the wedding, as opposed to having to arrive in the country three weeks prior.

There’s nothing more queer than the white hills and mountains of Canada and its thriving LGBT scene so frequently and casually broadcasted on the media. Who wouldn’t want to tie the knot in a country that has its own prime minister proudly prancing through major pride parades every year? Not to mention, their recent move to criminalize conversion therapy, abolishing the abhorring practice once and for all.

On December 7, 2017, Australia officially became the second country in the Asia-Pacific to legalize same-sex marriage, apart from New Zealand. Revel in the country’s famous sun and surf while you say your vows off the coast of Palm Beach or Langford Island, or tie the knot with Syndey’s iconic Opera House in the backdrop, at the roof top of Cruise Bar, a well recommended wedding venue in Australia’s most populous state.

Couples may get married in Australia without having to become a permanent resident or applying for citizenship, as long as they meet the proper requirements.

Same-sex marriage has been legal in Hawaii since December 2, 2013. With a staggering number of stunning beaches, it’s the tropical beach wedding destination of your dreams. Whether you hold your nuptials on the white and gold sands of Maui, or say “I do” in the state’s largest LGBT scene in Honolulu, you and your significant other are sure to find a place to finally tie the knot.

State residency or citizenship in the U.S. isn’t required, but couples must get their marriage license from an agent in the country in which the marriage ceremony will take place.

Escape to the open expanse of New Zealand’s verdant pastures for your nuptials. Teeming with rich landscapes, it’s the idyllic getaway for an outdoor reception, whether it’s a rustic boho affair in Old Forest School, or a wine and dine reception in the vineyard of Cable Bay. FYI, same-sex marriage was legalized in the country back in 2013, along with a provision allowing LGBT couples to adopt children.

As per the country’s government website, visitors, be they same-sex partners or not, can marry or have a civil union in the country without the need to apply for citizenship.

Same-sex marriage was legalized in England and Wales in July 2013, and yes, it came with the blessing and approval of Queen Elizabeth II. London, in particular, often finds itself in lists enumerating the most LGBT-friendly cities in the world as it’s also known to harbor Europe’s largest gay community. Taking a walk ‘round the city, one can easily find pride flags hung unabashedly, especially within Soho where various gay-owned clubs, restaurants, and other stores are located.

Foreigners looking to get hitched in England or Wales need to apply for a marriage visitor visa to do so. They can’t, however, stay in the area and have to fly out once their approved six months expire.

Spain, a pre-dominantly Catholic country, first passed its same-sex marriage law way back in 2005. It has since rejected the appeal of two court judges who refused to grant licenses to same-sex couples, and has amended its laws to allow foreigners to wed as long as they obtain Spanish residence beforehand. Venue-wise, couples into a luxe sun-kissed countryside theme will be spoilt for choice amongst its rich collection of historic castles, haciendas, and villas dotted around the country.

Additionally, unlike current same-sex laws in Sweden and Taiwan, Spain permits foreign marriages even if their own home state doesn’t allow for it.

Everything You Need to Know When Choosing Your Wedding Rings

This Bride Had Her Bridesmaids Wear White Jumpsuits for the Wedding

10 Romantic Japanese Dramas You Can Watch On Viu

Here's How To Send Money To Family During The Quarantine 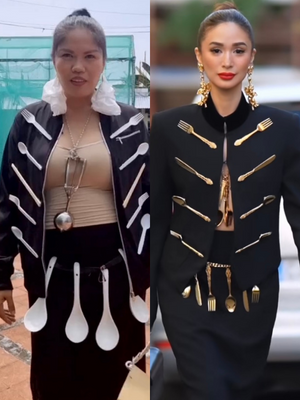 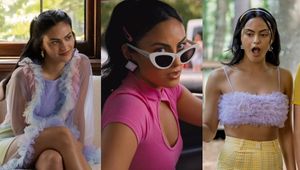 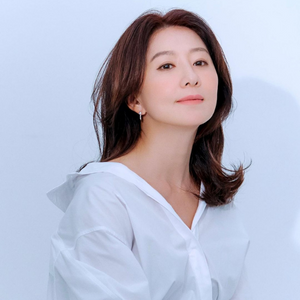 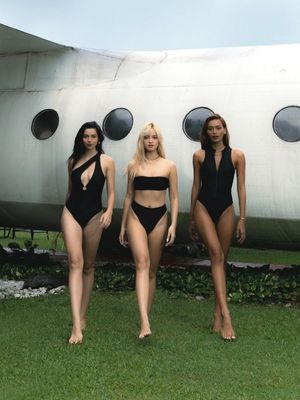 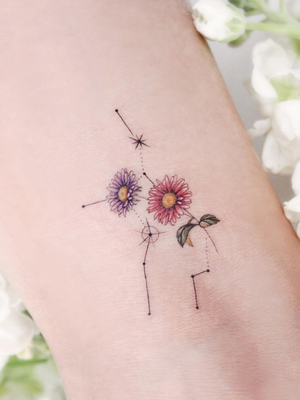 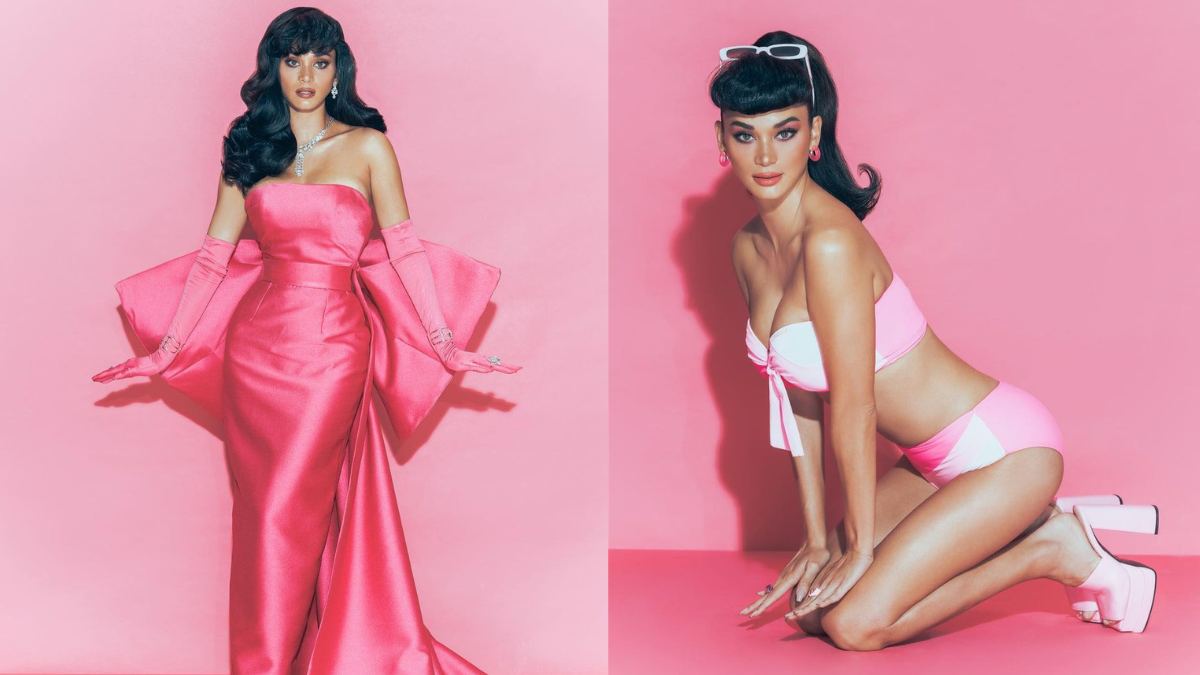 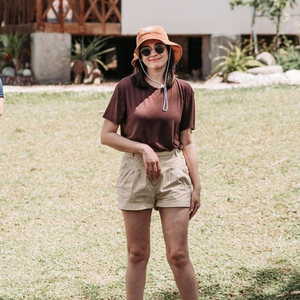 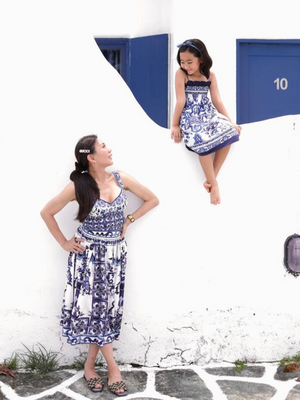 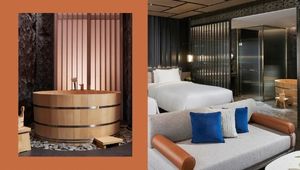 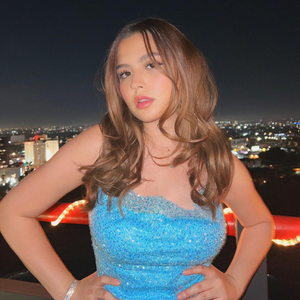 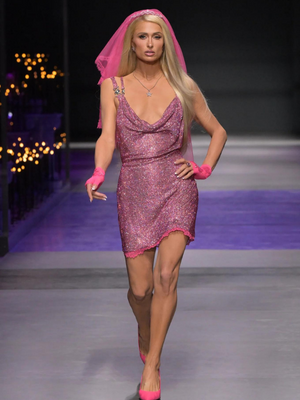 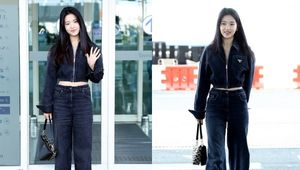