JUST IN: Jinkee Pacquiao Is One Glamorous Ninang at a Wedding Wearing Accessories Worth at Least P10 Million|Read more »
Culture | By Katrina Maisie Cabral - Dec 14, 2022

Meet Bernard Arnault, the Richest Person in the World 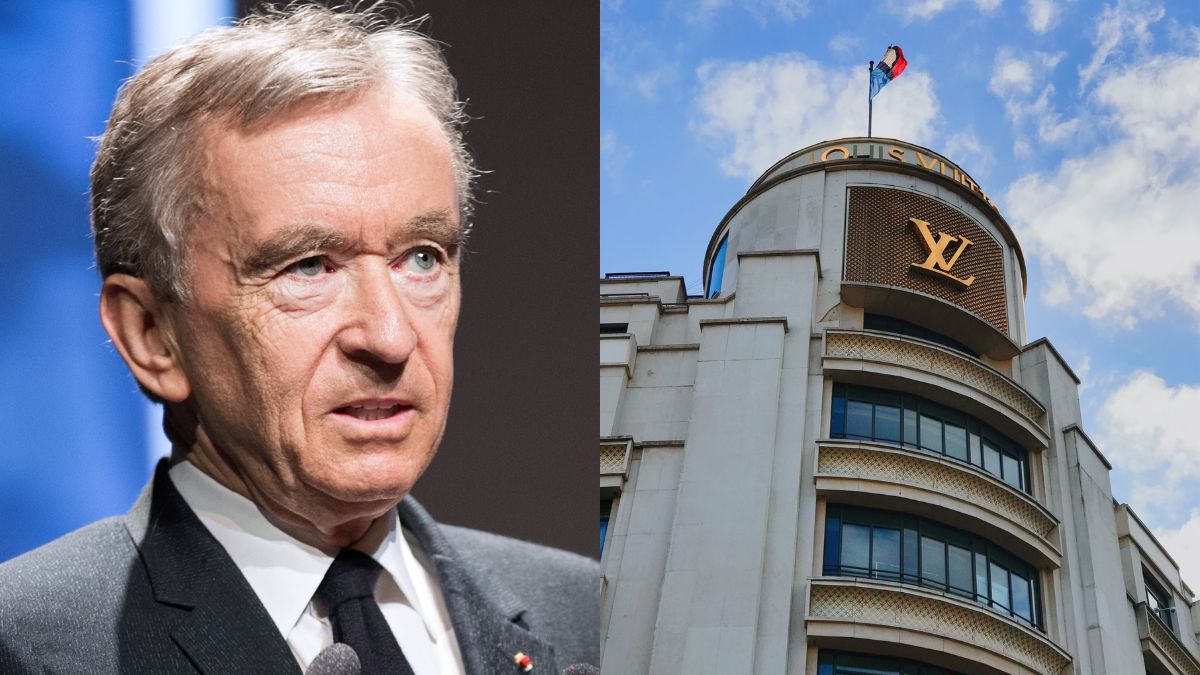 There’s a new name on top of the world’s richest, and it isn’t Elon Musk—or a tech CEO, either.

Overtaking the new Twitter CEO among the top billionaires is French luxury business mogul Bernard Arnault. While he isn’t a stranger to being among the ranks, the 73-year-old tycoon might not be a household name compared to his predecessor. However, his long list of ownerships rings a few bells, especially to the luxury-inclined.

Who is Bernard Arnault?

The Roubaix, France native is the son of Jean Léon Arnault, a manufacturer and owner of the civil engineering company Ferret-Savinel, and mother Marie Josèphe Savinel, who notably had a “fascination for Dior.”

He graduated in 1971 from the prestigious engineering school Ecole Polytechnique, and then later worked for his father’s company. His leaning towards business became apparent in 1976, when he told his father to focus on real estate. After that, he succeeded his father as the president of Ferinel.

Bernard’s first foray into the land of luxury was with Dior, when its parent conglomerate Boussauc was at risk of bankruptcy. He sold off most of its properties, excluding the luxury fashion brand. At the same time, he became Moet Hennessy and Louis Vuitton’s biggest shareholder after they merged.

His ruthless approach to business earned him the title “the Wolf in Cashmere,” noted by the ousting of Moet Hennessy and Louis Vuitton's former chairman Henry Racamier, along with many of his executives and employees.

What does Bernard Arnault own?

What is his net worth?

As of December 14, the French billionaire now has a net worth of $171 billion, according to Bloomberg Billionaires Index. To compare, Elon Musk now ranks second at $164 billion, while Indian industrialist Gautam Adani ranks third with $125 billion.