DID YOU KNOW? Heart Evangelista Just Revealed the Most-Used Perfumes in Her Collection|Read more »
Culture | By Nicole Arcano - Nov 10, 2016 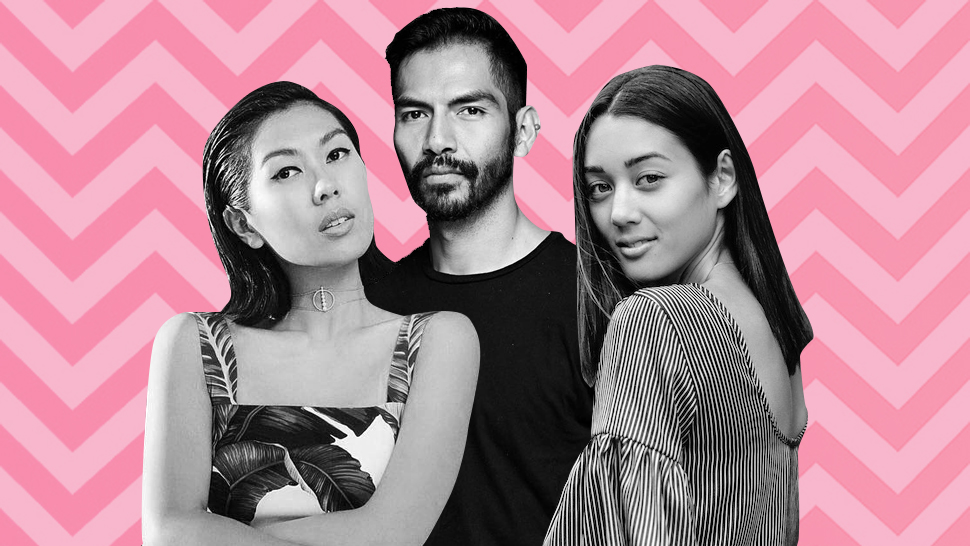 A job in fashion isn't always the first choice for many, but sometimes things just work out the way they should and a passion for style and beauty suddenly presents a career opportunity. Below, we reveal what five familiar names did before their careers took a turn: 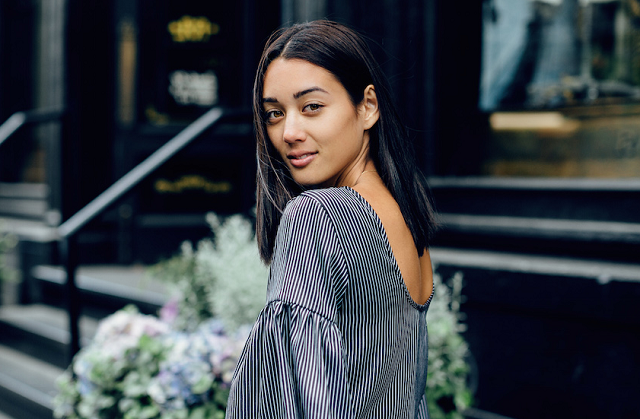 Before she was a TV host and a fashion creative, Kim treaded very different paths in Australia. She studied interior design and architecture and was a banker before she left Adelaide for Manila, even sharing with Preview that her former choice was quite difficult to pursue in her city. 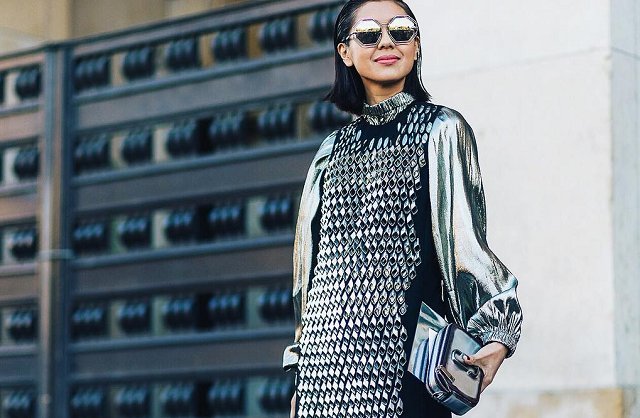 Here's something you probably don't know about this It girl: she has a Hotel Restaurant and Institution Management degree and was a desk associate at a hotel. But of course, her love for fashion had different plans for her and she became the talented celebrity stylist that she is now. 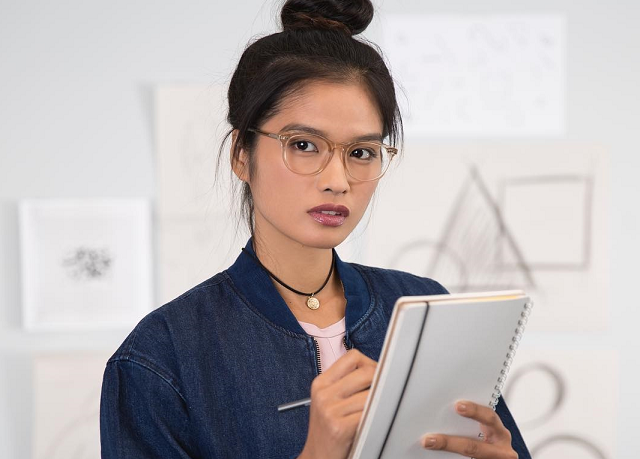 Modeling in New York wasn't always part of Janine's career plans. She actually graduated with honors back in college and was a licensed pharmacist before she became Miss Universe-Philippines 2012! 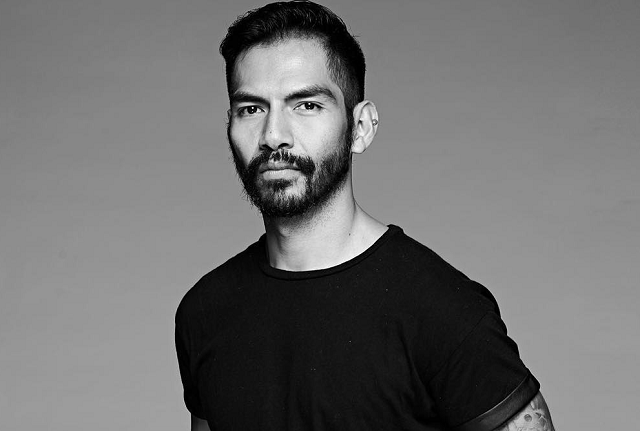 This celebrity makeup artist was already soaring high before he started painting on the faces of the country's biggest stars. He admits being obsessed with makeup in the nineties while he was working as a flight attendant! 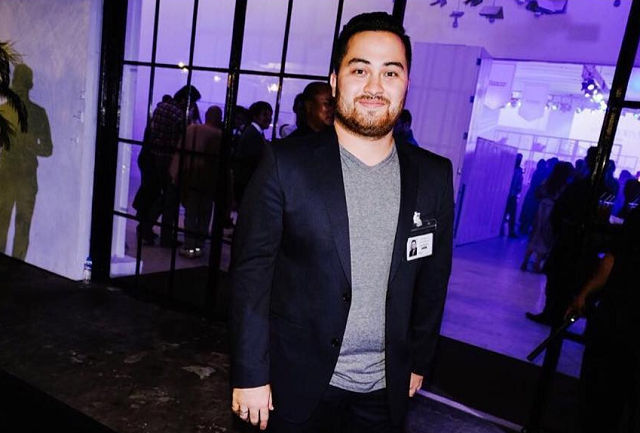 Mark Bumgarner began racing formula cars at age six and continued on until he was 20, but things took a turn for him when he discovered his love for fashion. Despite having no mentors and any formal training, Mark learned the art of fashion design and quickly rose to becoming the go-to designer of many celebrities and brides.

How's that for a big career shift?

Is It Time for You to Quit Your Job?

6 Things to Know Before Quitting Your Job

Stylish Interview Outfit Ideas for Every Type of Job

On the Job: Gerard Gotladera