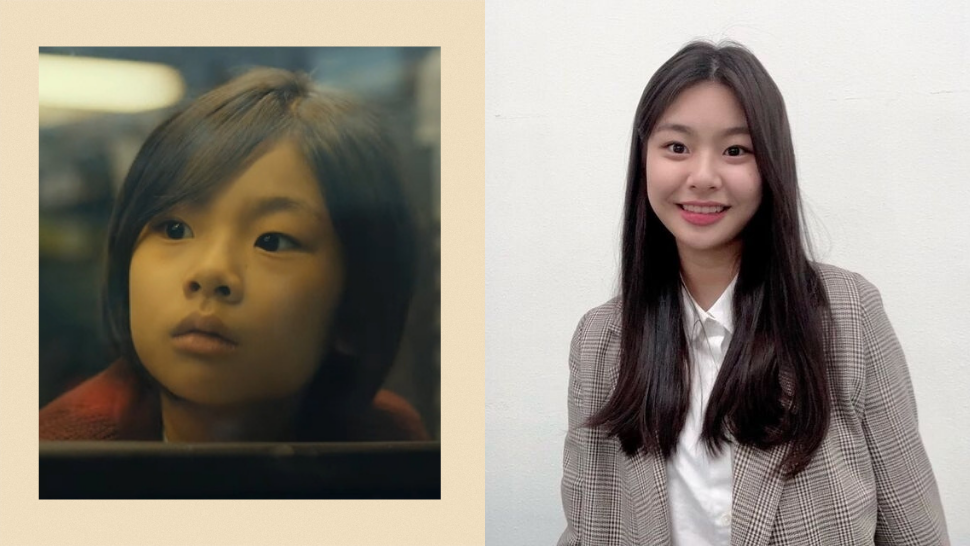 Do you remember Gong Yoo's cute daughter in the hit zombie movie Train To Busan? The character was played by Kim Su An, who was born on January 27, 2006! She debuted as an actress in 2011, and is currently signed under Blossom Entertainment (yes, she's labelmates with Park Bo Gum, Jung So Min, and Cha Tae Hyun). Look how cute she was:

What happened to Kim Su An after Train To Busan?

The movie opened new doors for the young actress, and according to My Drama List, Kim Su An went on to play supporting roles in the movies The Battleship Island (2017), Along With The Gods: The Two Worlds (2017), Along With The Gods: The Last 49 Days (2018), and the K-drama Sisters-In-Law (2017)! Her agency tells us that she also appeared in several plays and musicals.

Kim Su An was the lead actress in the 2018 film A Field Day, which tells the story of "a nine-year-old girl who hates losing."

In 2019, she starred in another movie called A Little Princess, where she played the role of Gong-joo. According to HanCinema, the movie focuses on "a tough granny in a shantytown in Busan." One day, Gong-joo and her sister Jin-joo appear at her door and claim to be her granddaughters!

Su An, now 15 years old, will also be starring in a drama called Reflection Of You as the daughter of Go Hyun Jung! HanCinema tells us that her character "was raised with everything she needs thanks to her wealthy father and talented artist mother."

We can't wait to see more of her in K-dramas and movies! Here are some pics of Su An from 2021:

You Have To Try These Shopping Hacks On Grab And Gcash

Here's What Angel Locsin Has To Say To Her Body Shamers