JUST IN: Jinkee Pacquiao Is One Glamorous Ninang at a Wedding Wearing Accessories Worth at Least P10 Million|Read more »
Culture | By Katrina Maisie Cabral - Oct 1, 2022 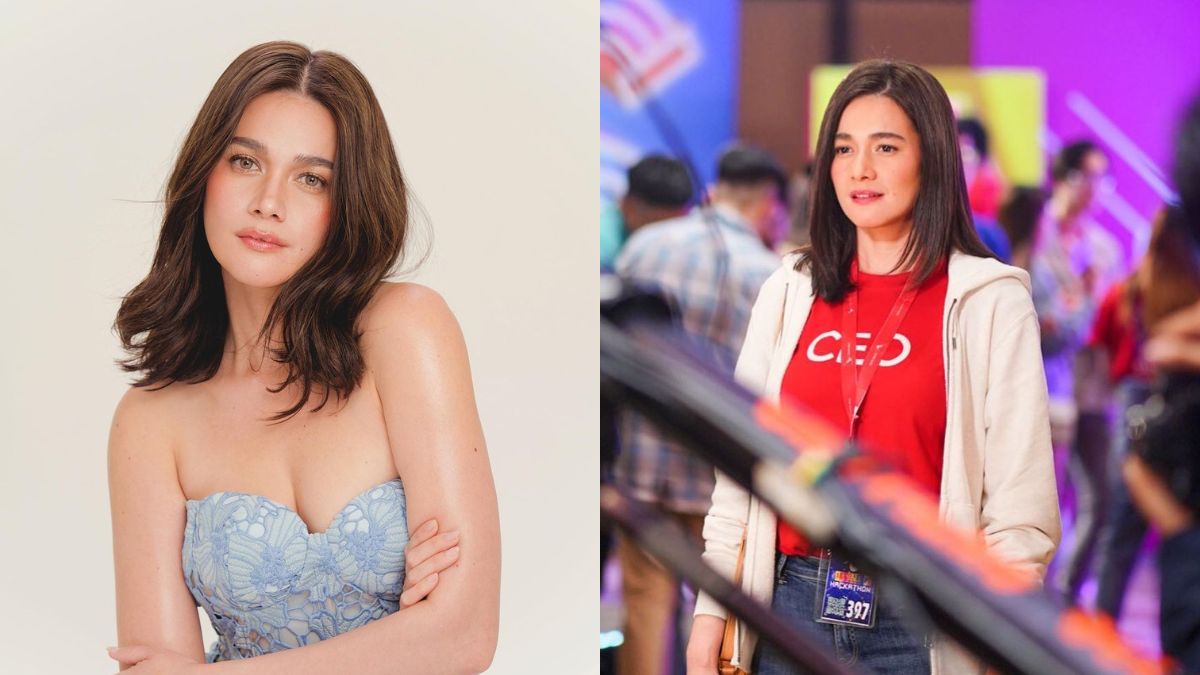 With Start-Up’s Philippine adaptation now showing on GMA, Bea Alonzo’s version of Seo Dal-mi has viewers falling in love with the series all over again. But a little-known fact? The show was actually the reason why she made the big network move!

The 34-year-old actress officially became a Kapuso in July last year, capping off her two-decade tenure in ABS-CBN. As expected, her debut in the new network is nothing short of a bang, since she now stars as Dani in the K-drama’s adaptation of the same name.

READ: Bea Alonzo says that "Start-Up" convinced her to sign with GMA

According to the star, the Start-Up remake was one of what sealed the deal on her shift to the opposite network.

“Alam mo, nakakatuwa kasi even before I signed with GMA, my first-ever meeting with the bosses, ito na 'yung na-pitch sa akin, and this is one of the reasons why I decided to become a Kapuso,” she told 24 Oras earlier this year when the project was announced.

“So now that finally, finally, it is happening, I am very very excited,” Bea added.

Bea plays the Filipino counterpart of the Bae Suzy-originated role. Months before its release, the actress also expressed that she was nervous to act opposite new co-stars like Alden Richards. But in a recent press conference for the series, the now-Kapuso says that the “adjustment period” with her new home network was smooth-sailing.

“She always gave her 100 percent every taping day. There was no instance where she didn’t memorize her lines, so it put good pressure on all of us,” said Alden.

We can’t wait to see more of these two on Start-Up PH!