JUST IN: Jinkee Pacquiao Is One Glamorous Ninang at a Wedding Wearing Accessories Worth at Least P10 Million|Read more »
Culture | By Isha Valles - Aug 23, 2020 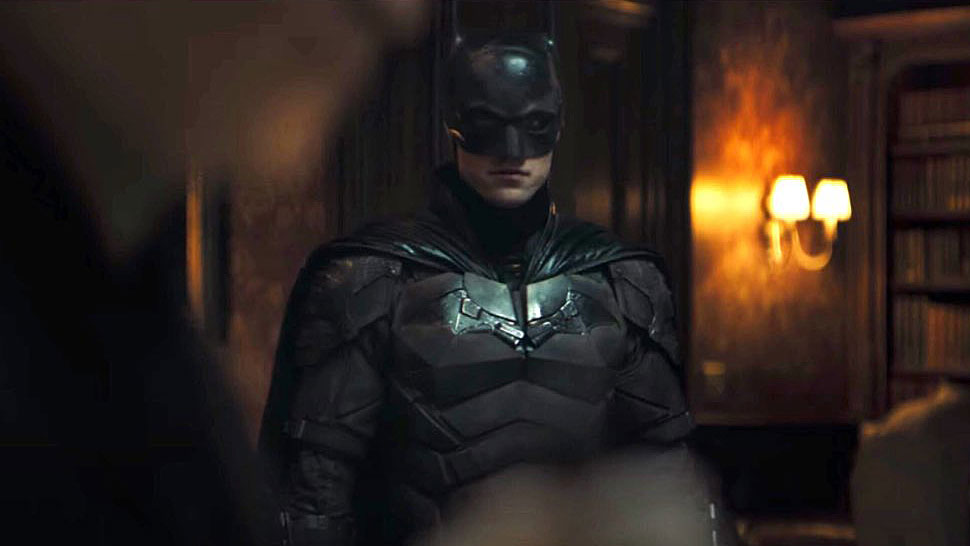 Director Matt Reeves reveals how this is different from all the other versions.

The trailer for the 2021 film The Batman was released at the DC FanDome virtual convention and seeing Robert Pattinson spin on the lead character has us wishing the October 2021 release date would come sooner. Originally slated to hit theaters in June next year, it’s had to be pushed back as the pandemic halted production last March. Filming is set to resume in September. Even so, the 2 and a half minute trailer shows enough of the characters and Gotham City to whet the appetite.

In an interview at the convention, the film's director Matt Reeves said that the movie focuses on Batman in his second year. It’s his early days: He’s figuring out his role, discovering more about the history of crime and corruption in Gotham as he goes along. The same holds true for other pivotal characters like Selena Kyle, played by Zoe Kravitz, who is going through the process of becoming Catwoman, or how the Penguin and the Riddler are coming into being, too. Robert Pattinson, in particular, dispels any doubts of his ability to give justice to the role the moment you hear him utter the phrase, “I am vengeance.” (Watch out for it!)

Matt revealed that Robert had a hand in designing the Batsuit, giving input to costume designer Glyn Dillon to make sure he could wear it and fight in it. The suit may not have the same impenetrable armor quality we’ve seen in previous films, and there’s a reason for that. The director said that it’s meant to seem homemade (note the handstitching), and that it’s still a work in progress. “So he’s been wearing it. So, like, he goes every night looking for trouble. So you look at his cowl and you can actually see there are gashes in it,” he said. He also shared that Robert spoke to Christian Bale about it, and his predecessor gave some practical advice: “Just make sure you’re going to be able to relieve yourself.” Batman is, after all, human.

And speaking of the man behind the mask, you’ll definitely pick up on how different Bruce Wayne seems in this film. In place of the swag and sophistication, the trailer gives a glimpse of a wan, almost goth version of the billionaire playboy. He is clearly in a dark place, and we’re looking forward to seeing the depths of the journey that took him there.

Watch the trailer below to see what everyone is excited about.