ICYMI: All the Times Bea Alonzo Had the Best Clapbacks to Bashers|Read more »
Culture | By Jam Nitura - May 2, 2022

Miss Lapu-Lapu City Sashi Chiesa has already responded to the accusation on her Instagram. 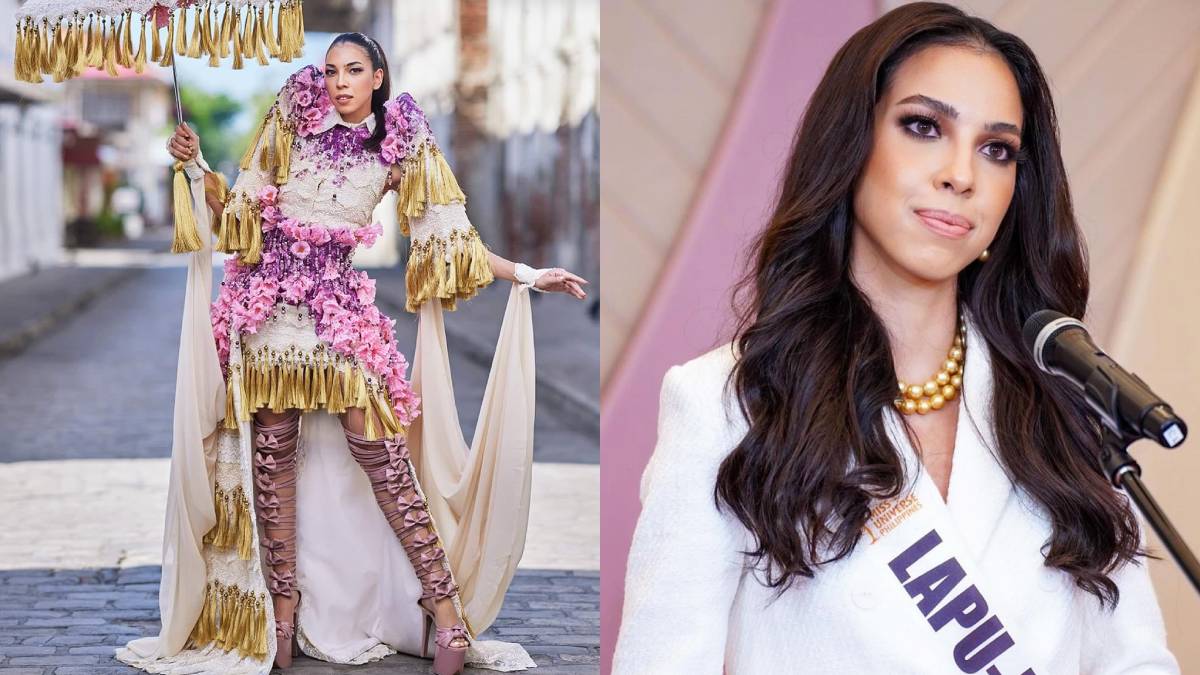 Filipino designer Axel Que has called out Miss Universe Philippines Lapu-Lapu, Sashi Chiesa, for allegedly failing to pay for her national costume, which she wore to the beauty pageant this year.

As per Mariz’s Facebook post, Origin messaged Sashi a day before the MUPH coronation night to settle her balance with them for the national costume they had crafted for her. Mariz, however, says that they’d already paid their due of P20,000 to the team, before it was allegedly hiked up to P40,000.

Axel, the fashion designer tapped to create the national costume of Miss Lapu-Lapu and Miss Cebu City, Chantal Schmidt, responded a day later in defense of his team and to “clear things up.”

According to Axel, while Chantal managed to settle her payment in full before flying to Manila for the last leg of the competition, Sashi was unable to do the same. Despite this, Axel and his team went on with the agreement and sent the beauty queen her finished costume for the presentation in Vigan, Ilocos Sur.

“I have engaged Ms. Sashi Chiesa through a series of virtual correspondence and at some times felt ignored (seenzoned) when I would try to ask about the collection of the Balance. It came to a point where I really had to put my foot down,” wrote Axel on his social media.

“I informed Ms. [Lapu-Lapu] City that if she doesn’t respond to my messages, I will be compelled to reach out to the Miss Universe Organization to ask for their assistance in the collection of both the Balance and my costume. Again, I had hoped to have settled this privately and professionally, but her mother has decided to maliciously malign my team and myself on social media with the end goal of tarnishing our good name and standing."

In a separate Instagram post, Axel clarified that the P20,000 Mariz had been pertaining to was simply the estimated breakdown of expenses for the costume, and was not the final sum of his and his team’s services.

Following these developments, Ms. Lapu-Lapu took to her own Instagram story to air her side of the situation, stating that she did indeed settle her payment with Axel and Origin.

“I’m 26 years old. I’m a straight-A student. I speak 4 languages. I know how to respect professionals. Do you really think I won’t pay a designer for a gown? I paid. He just wants more and is bullying me for it,” she wrote. “My mom is just emotional, because my core team wasn’t ideal this time round.”