The actor playing Aang is half Filipino! 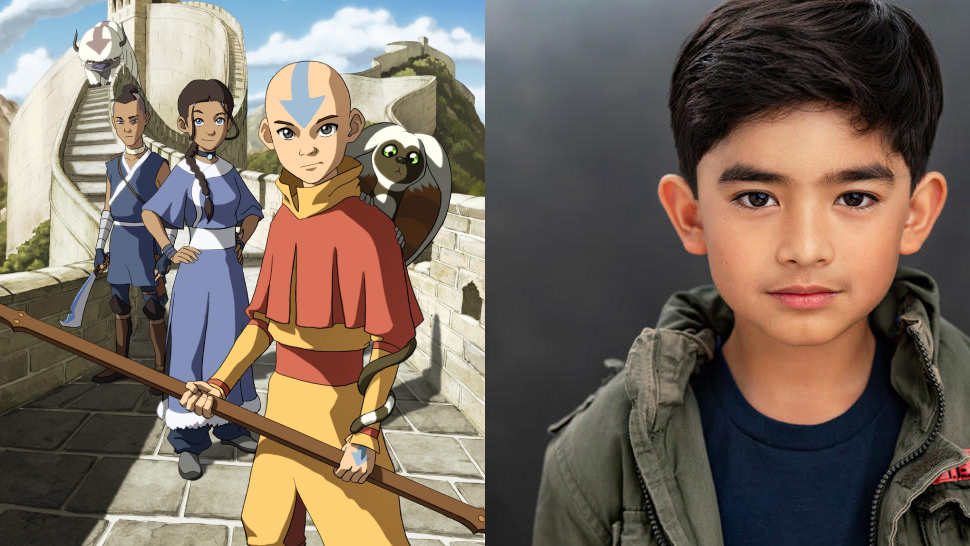 One of our favorite childhood shows that we might never outgrow is Avatar: The Last Airbender. If it’s possible, the series only gets better as the years go by and you get to rewatch it with a different mindset the more you mature. For some time, that’s exactly what fans have been doing ever since the show was added to Netflix. That said, if you’re down to your nth rewatch, and you’re thirsty for fresh Avatar content, you’re in luck because a promisingly better live-adaptation of  the animated series is coming, and here’s what we know about it so far.

What You Need to Know About Netflix's "Avatar: The Last Airbender" Adaptation

Missing the Gaang on your TV screens? Don’t worry because you’ll soon get to meet their real-life counterparts as Netflix just recently finalized four out of five of Team Avatar, with the exception of Toph. That’s right, Aang, Katara, Sokka and Zuko have already been cast for the show.

Filipino-Canadian Gordon Cormier is set to lead the group as he will be portraying out titular hero, Aang, a 12-year-old boy who wields the ability to control all four elements in the show's world: earth, water, air, and fire.

Frozen in an iceberg for 100 years, Aang will be found by water bender Katara, to be played by Anne With an E’s Kiawentiio. The actress proudly hails from the Mohawk tribe, an Iroquoian-speaking indigenous group of people from North America.

Joining her in the discovery of Aang is her brother Sokka, who will be brought to life by Ian Ousley. Similar to Kiawentiio, he’s also part of a North American indigenous tribe known as the Cherokee.

Of course, the Gaang wouldn’t be complete without Zuko, crown prince of the Fire Nation, to be portrayed by Shang Chi and the Legend of Ten Rings actor Dallas Liu.

Sadly, the source material’s creators Michael DiMartino and Bryan Konietzko, who had joined the live-action adaptation two years ago as showrunners, have quit the project due to creative differences. Michael reminded, however, that fans need not be discouraged, stating that “the live-action adaptation of Avatar has the potential to be good,” even though whatever version Netflix comes up with will not be what the pair had originally envisioned. “It might turn out to be a show many of you end up enjoying,” he wrote in an open-letter to fans.

To replace Michael and Bryan, Sleepy Hollow’s Albert Kim has been tapped as Avatar’s new showrunner. He’ll also be an executive producer on the show, with Dan Lin (The Lego Movie, Aladdin), and Lindsey Liberatore. Meanwhile, Roseanne Liang will serve as the show’s co-executive producer. She’s also been chosen to helm a few episodes for the series, alongside American Horror Story director Michael Goi, and Lost in Space director Jabbar Raisani.

Despite having lost the original show creators, Albert Kim promises that their live-action reimagination will stay authentic to the story of the well-loved series. “Don’t get me wrong. We’ll be expanding and growing the world, and there will be new surprises for existing fans and those new to the tale. But throughout this process, our byword had been ‘authenticity’. To the story. To the characters. To the cultural influences,” he said in an official statement.

Although the release date and any further details on production are yet to be disclosed, the live-action Avatar series will be released exclusively on streaming giant Netflix.

Did You Know? South Border Song "love Of My Life" Was Inspired By Kundiman And Japanese Video Games