Artistry and Advocacy: How BJ Pascual Uses Photography to Amplify the Voices of the LGBTQIA+ Community
Back to Top
© 2017 Preview Philippines
culture

Artistry and Advocacy: How BJ Pascual Uses Photography to Amplify the Voices of the LGBTQIA+ Community

"This is an industry where so much of it rests on the shoulders of talented LGBTQ+ folk who have paved the way for great ideas and even greater creations." 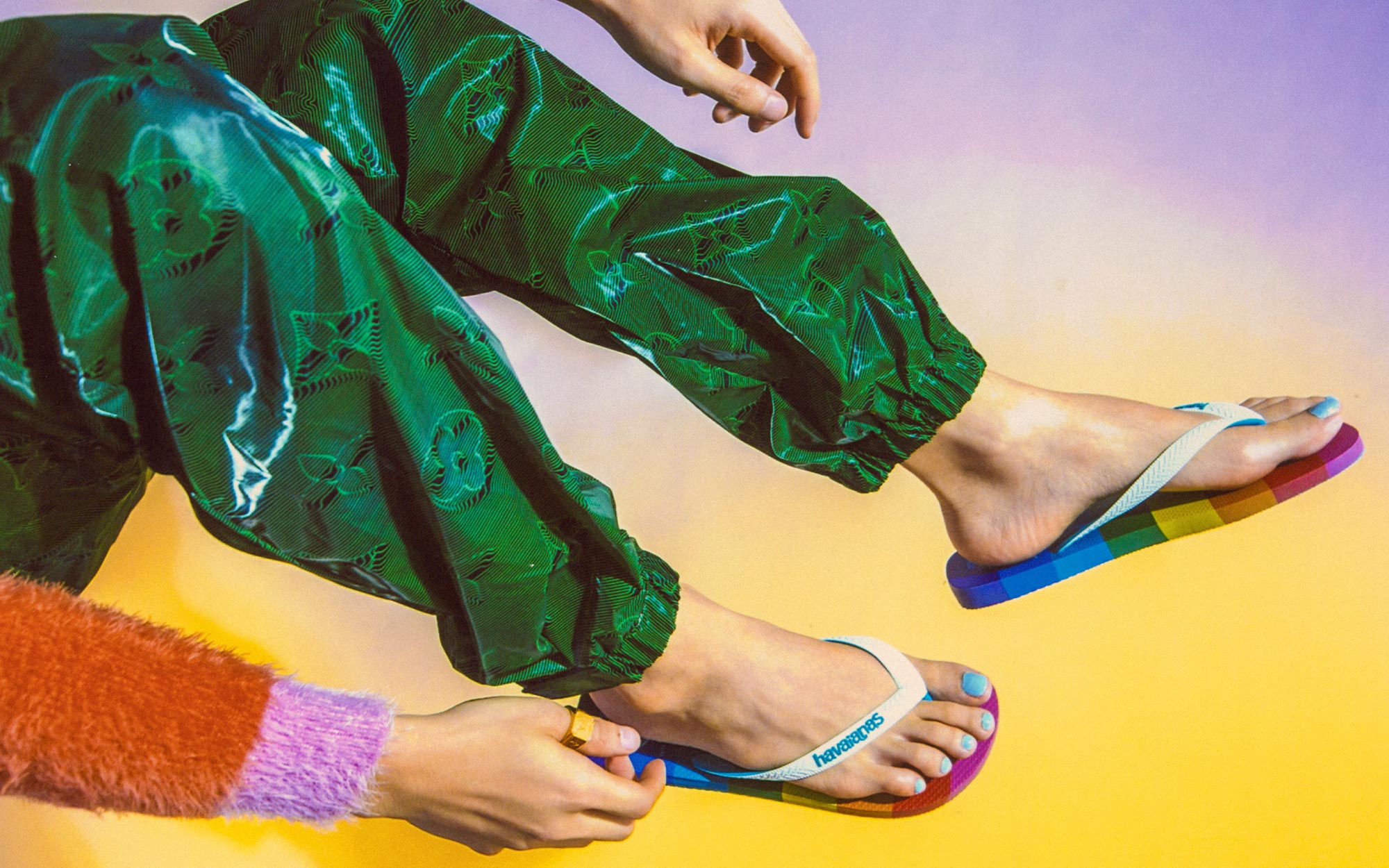 Now, I take every opportunity I get to help raise awareness for LGBTQIA+ issues that matter to those in the community—using the very skill and passion that has gotten me where I am today.