Who Is Anne Jakrajutatip, the New Owner of the Miss Universe Organization?

Forbes named her as the "Richest Transwoman in Asia." 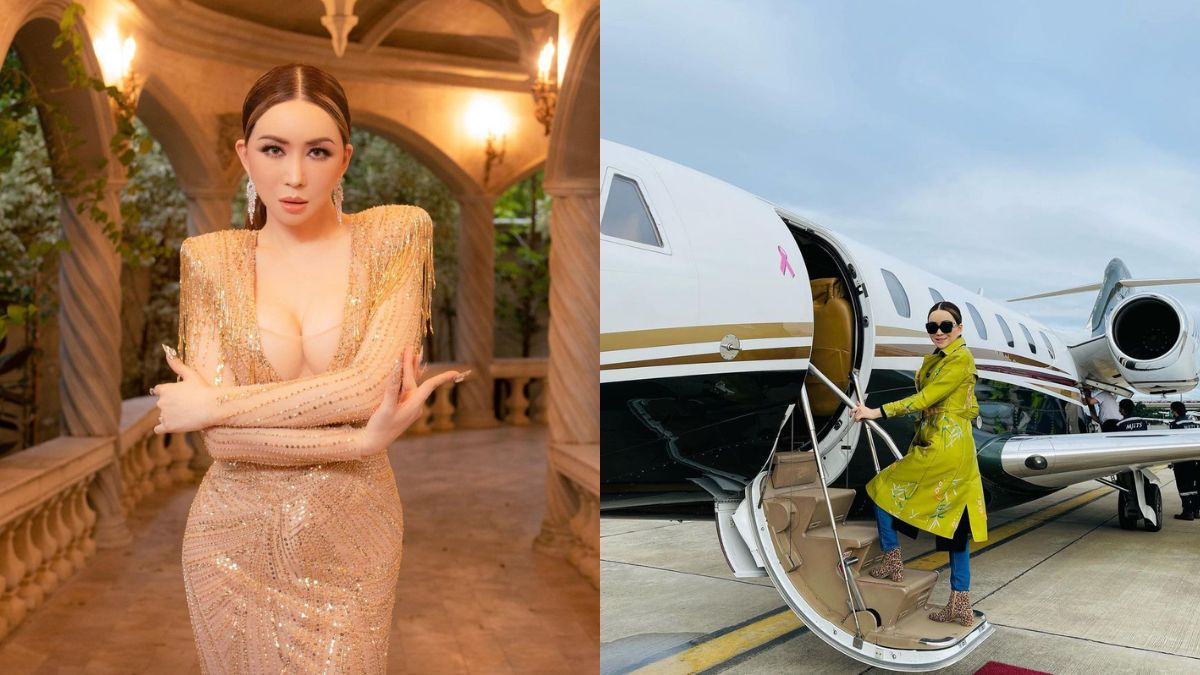 On October 26, the organization was sold to Thai media tycoon Anne Jakrajutatip, marking the first time that the prestigious pageant will be owned by a woman in its 71-year history. This comes after the New York Post reported in September this year that the organization’s previous owner, Ari Emanuel, put the pageant up for sale because of financial losses due to the COVID-19 pandemic.

Now, everyone’s asking the same question: Who is Anne Jakrajutatip? Ahead, we give you a rundown of what you need to know about the new owner of the world’s longest-running pageant.

Everything You Need to Know About Anna Jakrajutatip, the New Owner of the Miss Universe Organization

Anne Jakrajutatip, popularly known as Anne JKN, is a celebrity who has appeared in Thai versions of the reality shows Project Runway and Shark Tank.

2. She’s an advocate for transgender rights.

In her interview with the India Times, Anne details her experience with gender transition at age 36. “I did wonder if I might destroy myself if I came out—business relationships, friendships, audiences. But my inner voice told me that I needed to be sincere to myself,” she shares.

“Ten reconstruction surgeries over three years and living like a mummy for months weren’t easy, but it was happy pain. I could finally be the girl I’d been seeing in the mirror for 36 years.”

She helped establish the non-profit organization Life Inspired For Transsexuals Foundation (LIFT) to promote and advocate for the rights of the transgender community.

Anne is the CEO and founder of JKN Global Group, a media conglomerate that brought Indian and Filipino shows to Thailand’s TV screens. Forbes named her as the "Richest Transwoman in Asia" and the third richest transgender in the world with an estimated net worth of $210 million (around P12.2 billion). Wow!

In 2020, Anne revealed that she’s a mom of two wonderful children. Her eldest son Andrew was born the year before. “Finally, it’s time to reveal that I’m a single mother of two children. My first biological Eurasian son is named Andrew, who is half-German, half me,” she shares in an Instagram post.

In a separate Instagram post, she introduced her daughter Angelica, who was born in February 2020. "Only eight months apart because they were born from different foster mothers but both from [my] true bloodline," she says.

Anne has visited the Philippines multiple times, and she has actually made friends with Filipino-German model Clint Bondad, as well as Kapuso actors Derrick Monasterio and Ken Chan.

The Miss Universe Pageant Is Reportedly Up for Sale for P1.1 Billion

Did You Know? Son Ye Jin Has A Circle Of Famous Celebrity Friends Called "cinderella 7" 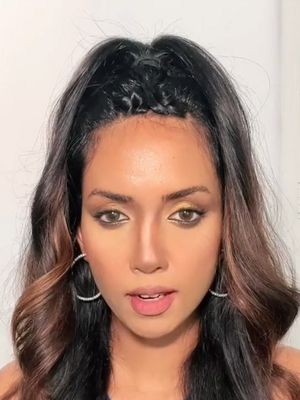 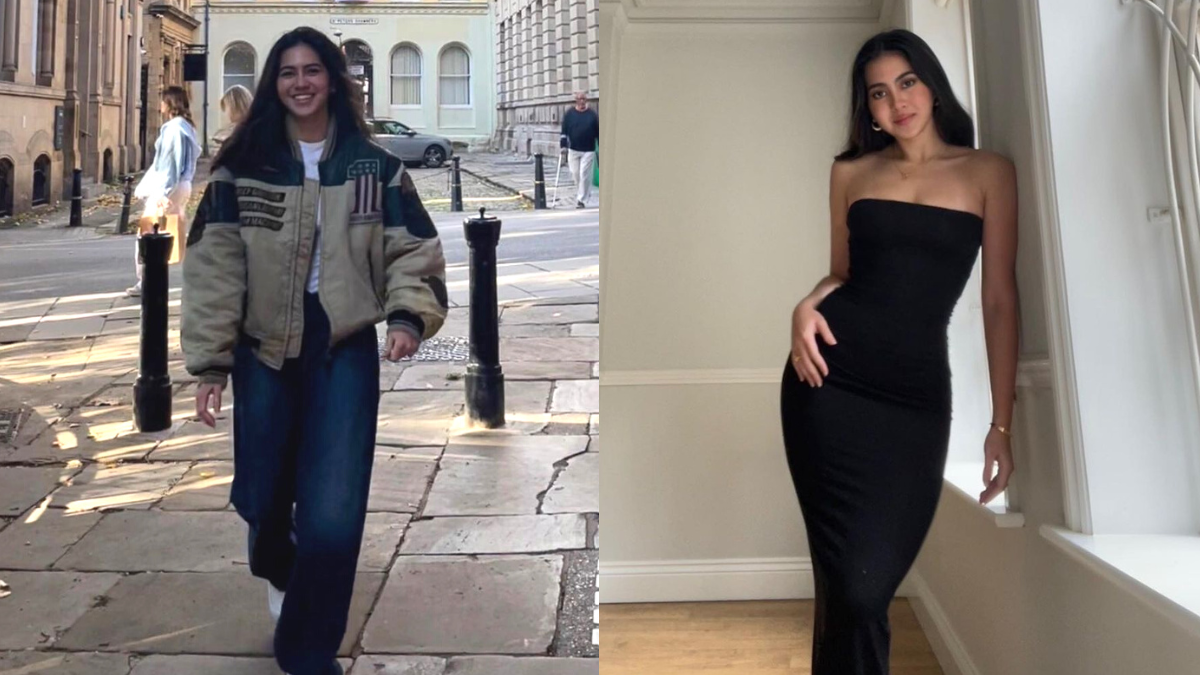 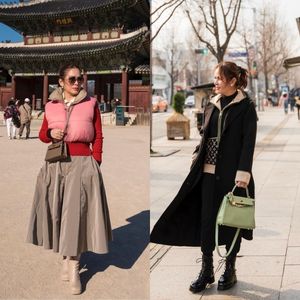 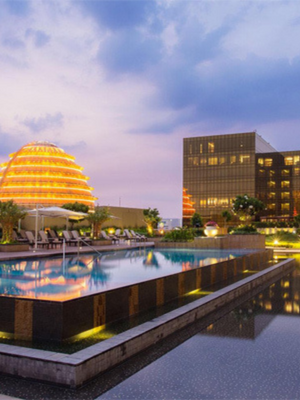 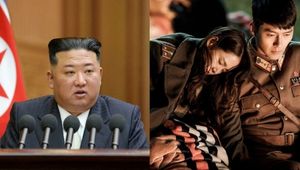 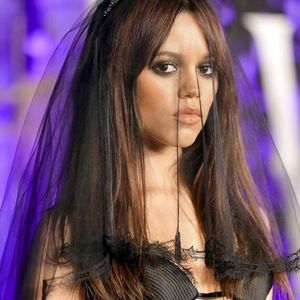 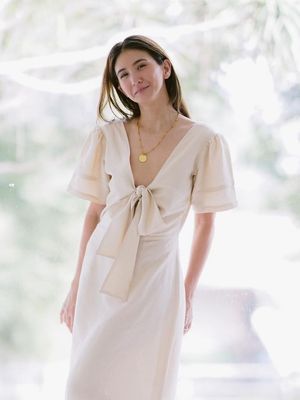 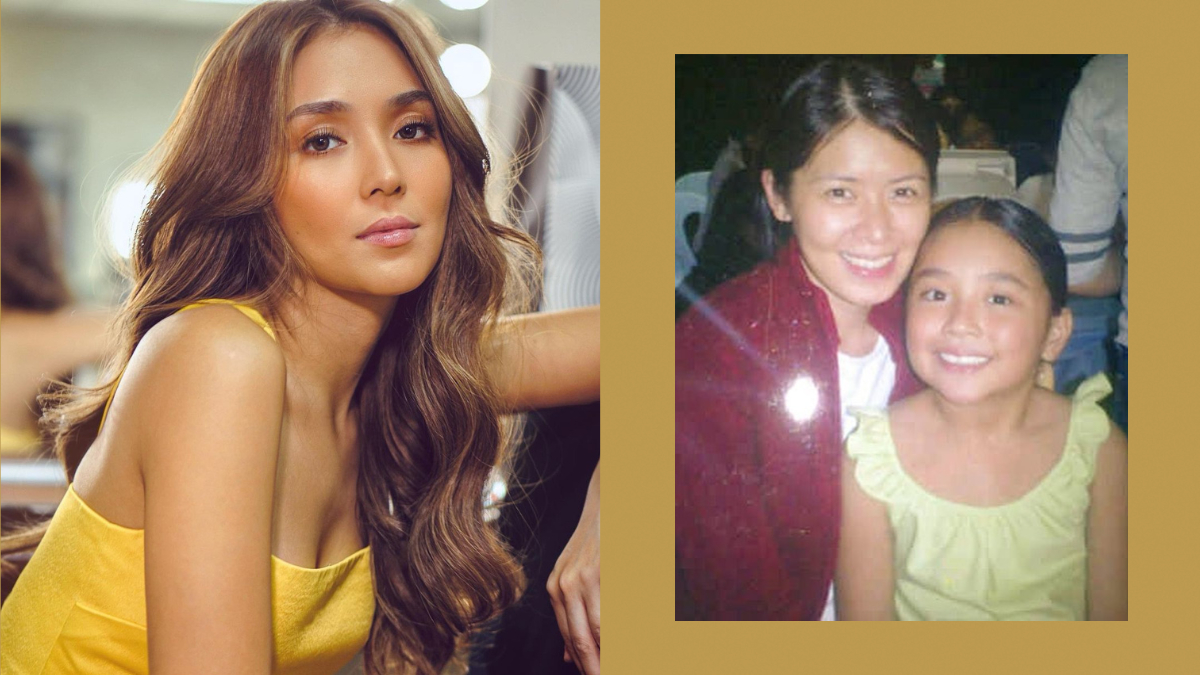 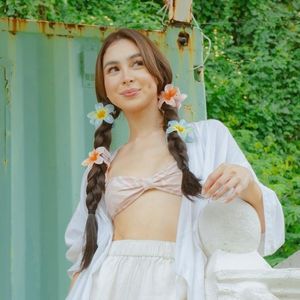 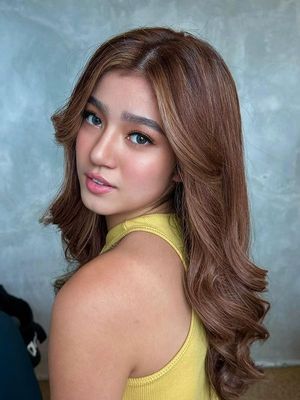 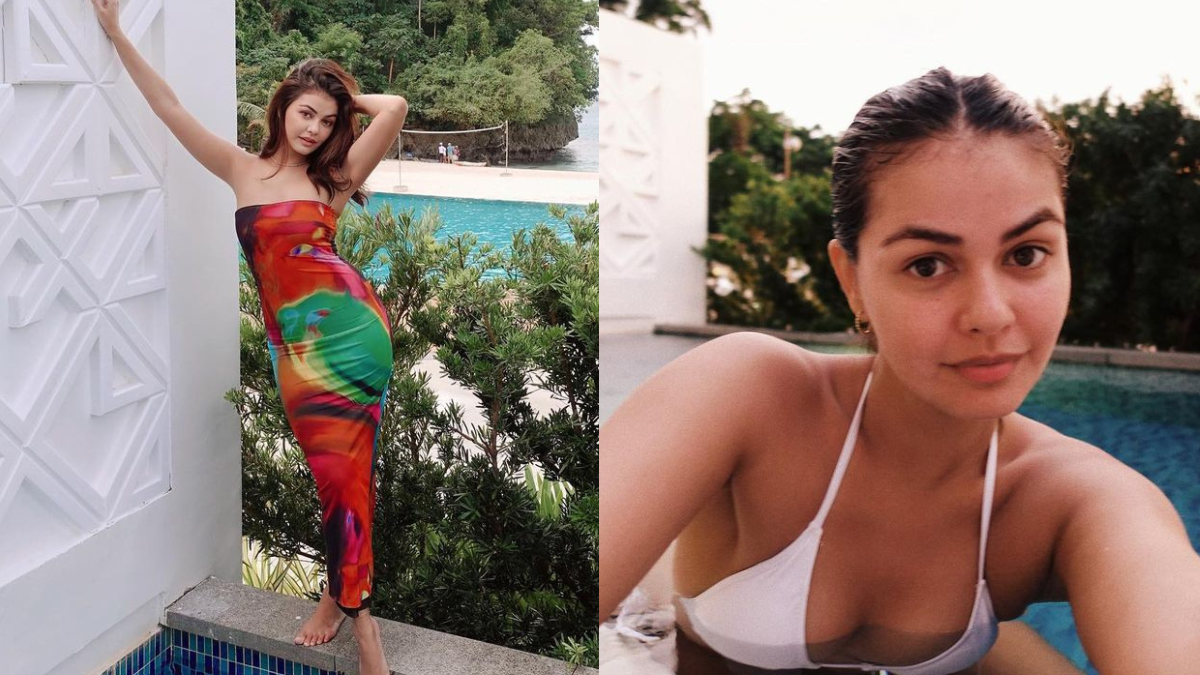 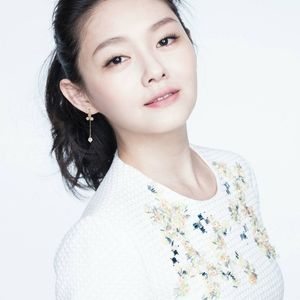 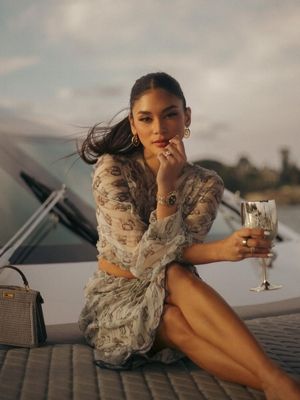 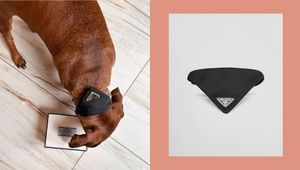 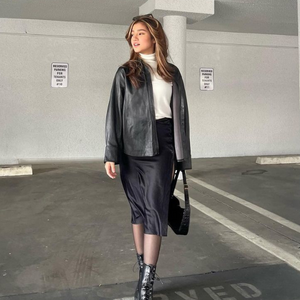 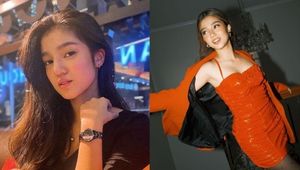