SHOP: The Preview Beauty Bag Is Officially Here and It's the Ultimate Steal|Read more »
Culture | By Jacinda A. Lopez for Cosmo.ph - Oct 8, 2015

Anne Curtis Gives Us a Peek at Her Library

Consult this list for your next trip to the bookstore. 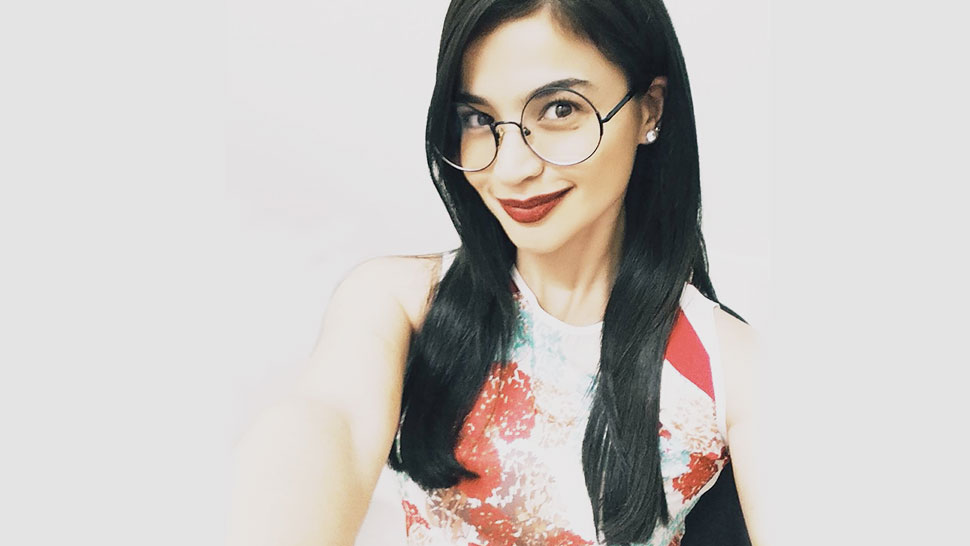 Even if Anne Curtis has a suuuper busy sched, she still manages to squeeze in some precious time for her books. Being an avid reader, the actress shares all her book hauls on Instagram which you can check under the hashtag #AnnesLibrary.

The Book Of Laughter And Forgetting by Milan Kundera

“Rich in its stories, characters, and imaginative range, The Book of Laughter and Forgetting is the novel that brought Milan Kundera his first big international success in the late 1970s. Like all his work, it is valuable for far more than its historical implications. In seven wonderfully integrated parts, different aspects of human existence are magnified and reduced, reordered and emphasized, newly examined, analyzed, and experienced.” [via Google Books]

If On A Winter's Night A Traveler by Italo Calvino

“If on a Winter's Night a Traveler turns out to be not one novel but 10, each with a different plot, style, ambience, and author, and each interrupted at a moment of suspense. Together they form a labyrinth of literatures, known and unknown, alive and extinct, through which two readers, a male and a female, pursue both the story lines that intrigue them and one another.” [via Google Books]

The Thorn Birds by Colleen McCullough

"A poignant love story, a powerful epic of struggle and sacrifice, a celebration of individuality and spirit, Colleen McCullough's acclaimed masterwork remains a monumental literary achievement—a landmark novel to be cherished and read again and again.” [via Google Books]

“One cold night, in a most unlikely corner of Chicago, two teens—both named Will Grayson—are about to cross paths. As their worlds collide and intertwine, the Will Graysons find their lives going in new and unexpected directions, building toward romantic turns-of-heart and the epic production of history’s most fabulous high school musical." [via Google Books]

The Ocean At The End Of The Lane by Neil Gaiman

“A middle-aged man returns to his childhood home and is drawn to the farm at the end of the road where, when he was seven, he encountered a most remarkable girl and her mother and grandmother. As he sits by the pond ­behind the ramshackle old house, the unremembered past comes flooding back—a past too strange, too frightening, too dangerous to have happened to anyone, let alone a small boy." [via Google Books]

“Set over the course of one school year in 1986, this is the story of two star-crossed misfits-smart enough to know that first love almost never lasts, but are brave and desperate enough to try. When Eleanor meets Park, you'll remember your own first love—and just how hard it pulled you under.” [via Google Books]

Why We Broke Up by Daniel Handler

“Min Green and Ed Slaterton have broken up, so Min is writing Ed a letter and giving him a box. Inside the box is why they broke up. A movie ticket from their first date, a comb from the motel room they shared and every other memento collected over the course of a giddy, intimate, heartbreaking relationship. Item after item is illustrated and accounted for, and then the box, like a girlfriend, will be dumped." [viaGoogle Books]

The First Phone Call From Heaven by Mitch Albom

“The First Phone Call from Heaven tells the story of a small town on Lake Michigan that gets worldwide attention when its citizens start receiving phone calls from the afterlife. Is it the greatest miracle ever or a massive hoax? Sully Harding, a grief-stricken single father, is determined to find out. An allegory about the power of belief—and a page-turner that will touch your soul—Albom's masterful storytelling has never been so moving and unexpected.” [via Google Books]

*Minor edits have been made by the Stylebible.ph editors.

10 Struggles Only An Events Photographer Will Understand