The human rights lawyer delivers a speech about genocide. 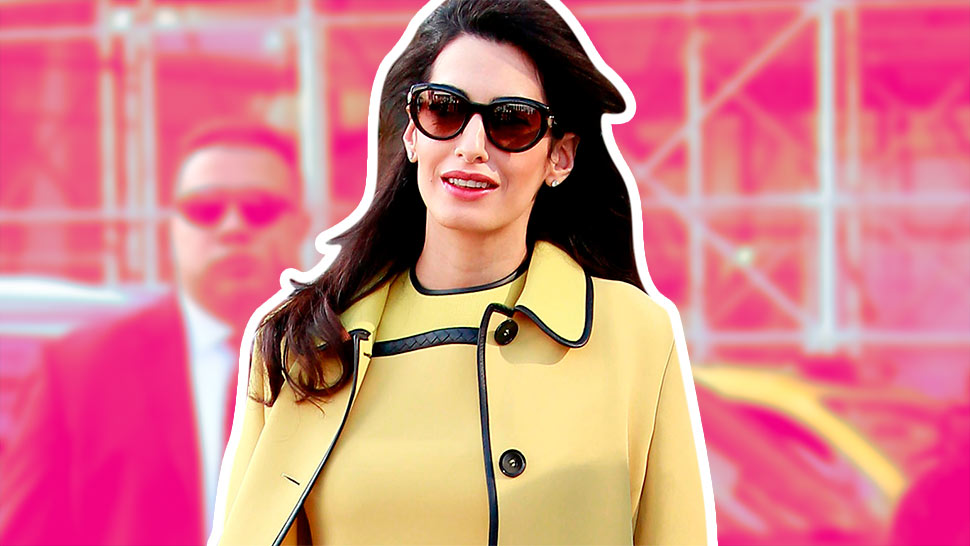 What would it take for women to be taken seriously? More importantly, why do women keep getting reduced to her biological function in the society?

Human Rights lawyer Amal Clooney is no exception to this kind of sexism.

Amal gave a speech last March 10 at the United Nations headquarters in New York, representing her client, ISIS survivor, and Nobel Peace Prize nominee Nadia Murad. Her passionate speech encouraged Iraq and the UN to conduct an investigation against the ISIS. "Don’t let this be another Rwanda, where you regret doing too little, too late. Don’t let ISIS get away with genocide."

But the media seemed to have missed the point of Amal being there. Instead, they critiqued her for wearing heels while pregnant, said that she was a stunner in her yellow Bottega Venetta dress, and that she was a glowing mom-to-be, showing off her baby bump.

Amal Clooney shows off her baby bump at the United Nations https://t.co/0Vkr8aad1D

Yes, Amal is married to Hollywood actor George Clooney. Yes, Amal is pregnant with twins. Yes, Amal has been acing maternity style the past few weeks. On other days, this may be news. As a fashion writer, I would have done a round up of her outfits. But as a journalist, especially in this context, she isn't stylish Amal, the wife of a popular actor. She is a lawyer, fighting for the oppressed, using her voice to call for action against terrors that pose grave danger to the peace our forefathers have fought for. She's a human rights advocate actively doing something to help the victims of ISIS.

I'm not here to solely rant about equality and whatnot. I will also include here what we all should have taken away from her powerful speech:

1. Women and children are constantly being rounded up by ISIS members to be enslaved. They are taken from their homes to be raped, tortured and killed.

"ISIS is a bureaucracy of evil leaving a trail of evidence behind it that no one is picking up. It has kicked bodies into uncovered mass graves. It set up a ‘Committee for the Buying and Selling of Slaves’ and courts to ‘legalise’ the purchase of women as property."

2.According to Amal, no one has made the ISIS accountable to their crimes.

"The General Assembly could establish an accountability mechanism, as it did for Syria in December. Or the Secretary-General could launch an investigation. But none of this has happened yet. Instead, mass graves in Iraq still lie unprotected and un-exhumed."

3. Because of this inaction, the ISIS continue to feel unafraid and all the more powerful.

"ISIS militants have even sent messages to Nadia from their phones, taunting her that they still have her family members in captivity… They don’t bother to hide their phone number when they do so: they know no one is looking for it."

"What is shocking here is not just the brutality of ISIS but how long those who know about it can remain passive."

"A lack of accountability simply leads to continuing cycles of vengeful violence. So killing ISIS on the battlefield is not enough: we must also kill the idea behind ISIS by exposing its brutality and bringing individual criminals to justice."

5. Their victims call for due process in a courtroom.

"Justice is also what the victims want – ask the families of the American hostages Jim Foley and Steven Sotloff who were beheaded by the ISIS militant known as Jihadi John. When Jihadi John was reportedly killed by a drone strike in Syria, the hostages’ families said they would have preferred it if he had been arrested instead. Steven’s family said they wanted to “sit in a courtroom, watch him sentenced and see him sent to … prison.” Yazidi women like Nadia say the same: they want the chance to face their abusers in court; they want legal judgments to be published, to prevent their genocide later being denied."

6. There's a name for what ISIS have been doing: genocide.

"The UN was created as the world’s way of saying ‘never again’ to the genocide perpetrated by the Nazis. And yet here we are, 70 years later, discussing the UN’s inaction in the face of a genocide that we all know about, and that is ongoing. So is it that the political interests of powerful states stand in the way of accountability? Is that why, over two years after the genocide began, not one ISIS member has been brought to trial for it?"

You can read the full transcript of her speech here.

With all these in mind, we're still left to wonder why, despite Amal's noble efforts, her message was eclipsed? Maybe it goes deeper than sexism and gender issues. Maybe as people, we'd rather gloss over the surface rather than dig deep and understand the message being conveyed.

If that is the case, then maybe we should all be alarmed of our apathy above anything else. 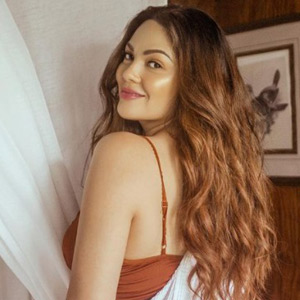 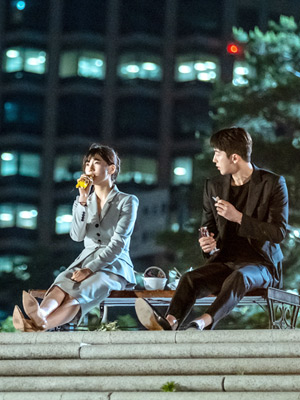 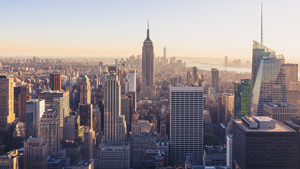 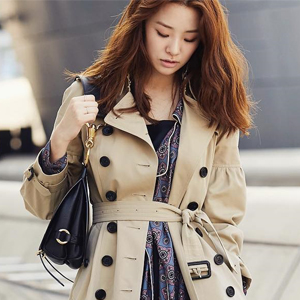 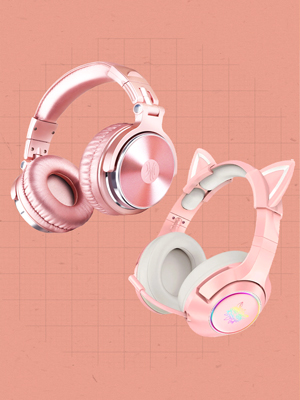 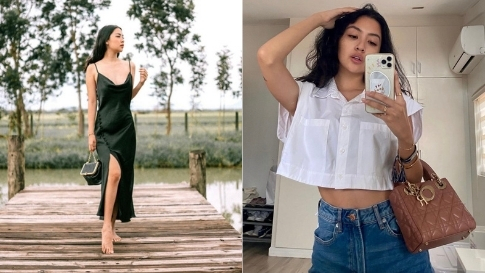 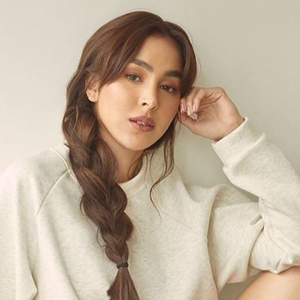 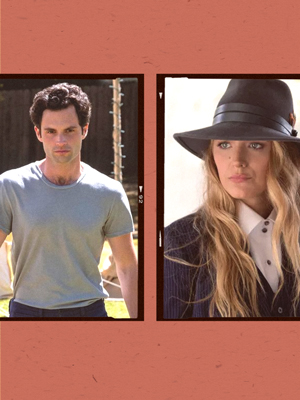 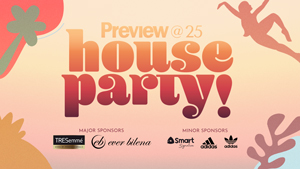