Back to when they weren’t both so famous. 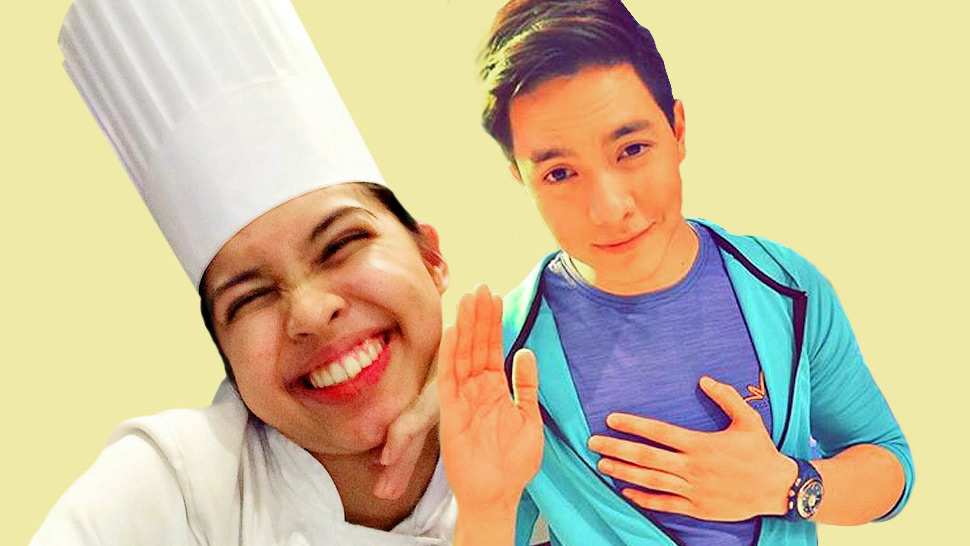 The AlDub craze has become so big of a phenomenon that it’s almost impossible to strike a normal conversation with anyone without it coming into subject. The trending topics, the daily news, the most talked-about ads—it has the hit kalyeserye love team, Alden Richards and Maine Mendoza, written all over it.

Seeing two people who are now extraordinarily famous, it makes one wonder, who were they back when they were still ordinary people? Below, meet Alden and Maine before they became #AlDub. 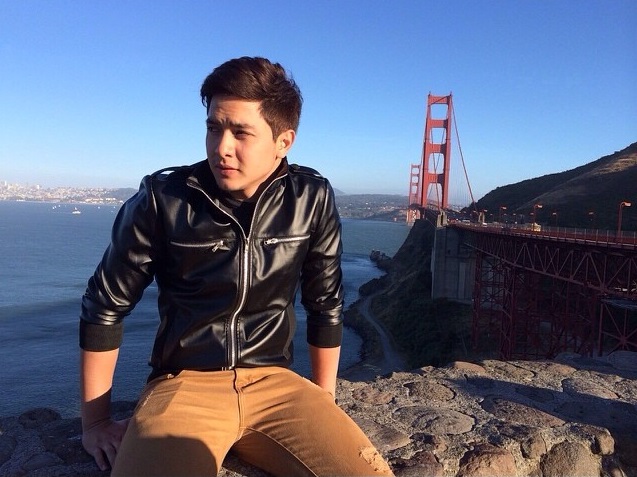 With his good looks and killer smile, one might think that Alden Richards had it easy. But before he was known as “Pambansang Bae,” the actor also had his fair share of struggles in pursuit of an acting career.

He was 18 when he first tried his luck in show business. Other than part-time modeling, he started by joining male pageants and auditioning for reality-based TV competitions, including Starstruck and Pinoy Big Brother: Teen Clash of 2010. And if you’re wondering why you can’t seem to remember his dimpled face in the said shows, that’s actually because he didn’t make it past the screening process.

His first big break came when he signed a five-year contract with GMA Network for an afternoon soap, Alakdana. He also starred in the hit teenage series Tween Hearts and received good critique on his performance as a psychopath in the thriller film, The Road. Finally getting noticed for his natural star qualities, Alden started gaining more endorsements and on-screen projects, even landing a lead role opposite the TV network’s primetime queen, Marian Rivera, in 2014’s Carmela.

It was 2015 when Alden became part of the noontime show, Eat Bulaga, where he currently co-hosts the segment That’s My Bae. 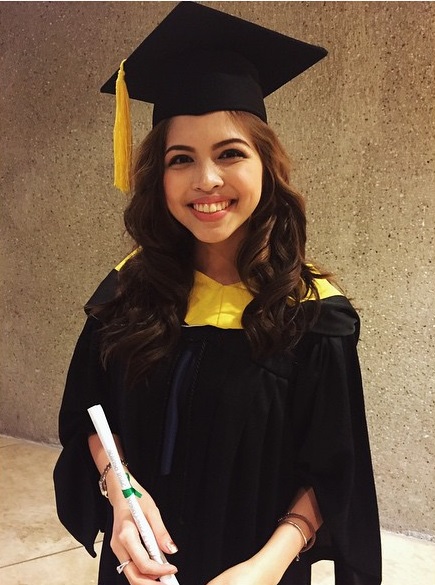 Unlike her ultimate #bae Alden, Maine Mendoza wasn’t exactly used to show biz and all its glitz and glamour before she rose to popularity as Yaya Dub. And although she admits that being a celebrity has always been a secret dream, the chance of it becoming a reality was something she had never imagined.

A Culinary Arts graduate of De La Salle-College of Saint Benilde, Maine is often asked why she did not pursue a career in the kitchen. To be fair, she did try; she even took an internship in the US as a cook, but then realized that cooking is not really her passion. On her blog, The Pessimistic Optimistic Bella, she explained how her goals were initially set on becoming a flight attendant. The 20-year-old was already planning on applying at Philippine Airlines when boredom struck and she randomly decided to join Dubsmash, a lip-sync video-making app which eventually paved way for her to become a household name in social media scene.

Maine became known as the local Queen of Dubsmash, which led to her being sought out by the staffers of Eat Bulaga. She met with them on a Thursday, and come Saturday, she was officially launched as part of the show. 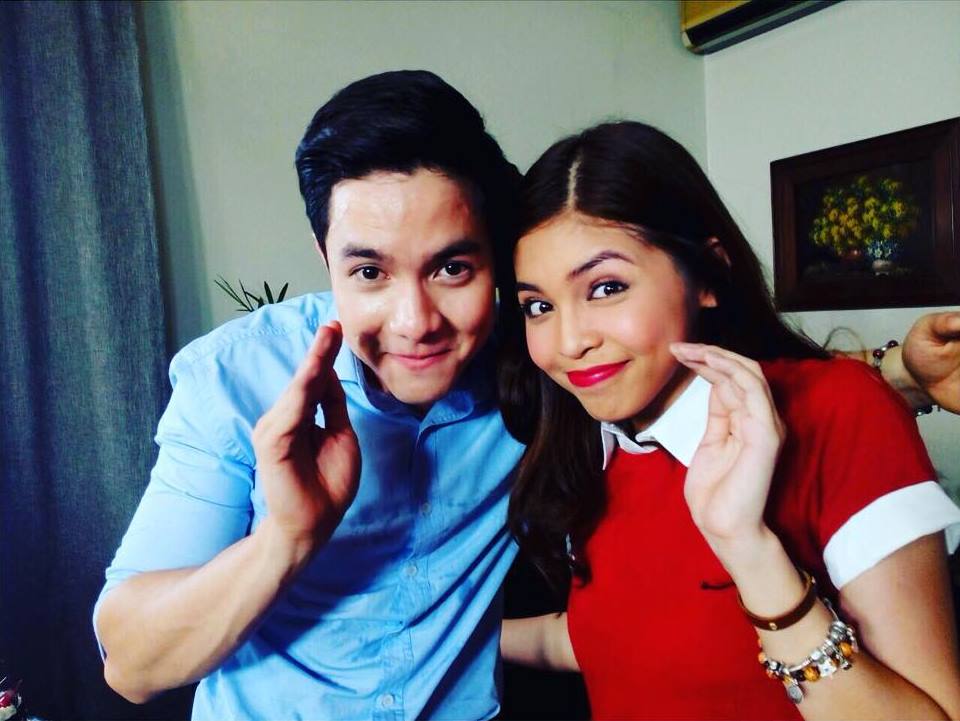 The rest, as you all know, is history.