JUST IN: Jinkee Pacquiao Is One Glamorous Ninang at a Wedding Wearing Accessories Worth at Least P10 Million|Read more »
Culture | By Marj Ramos Clemente - Aug 13, 2020 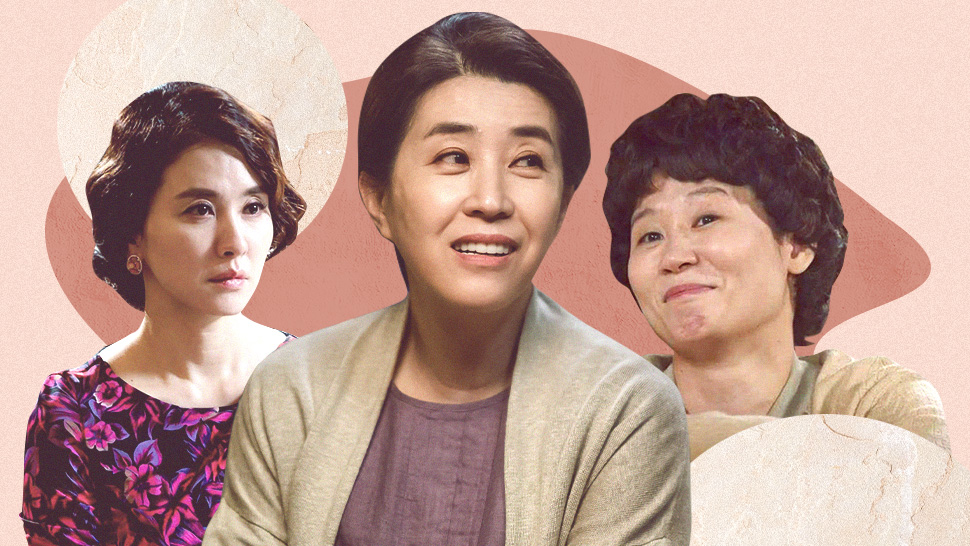 IMAGE SBS/TVNILLUSTRATOR Bacs Arcebal
If you're a true fan, then you'll recognize them all.