This Preview girl talks about her fight for women's rights, equality, and empowerment. 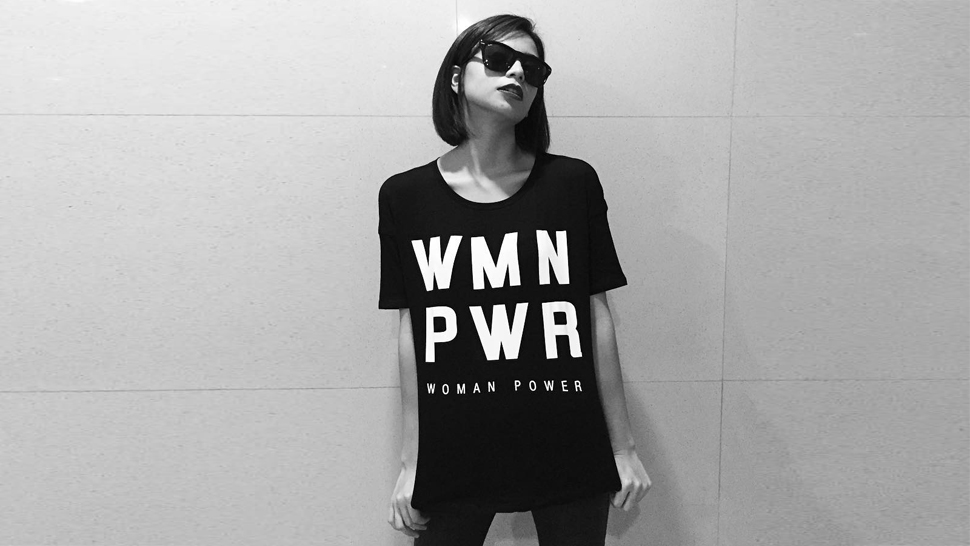 Glaiza de Castro is not just an actress, rockstar, geek (you can read more about that in our current issue here), but also an advocate for women's rights and empowerment--most specially violence against girls. She's so passionate about it that she met with UN Women and is now currently talking to the org about how she can strengthen the awareness of women's issues in the country. We talk to Glaiza about this bold move of hers that's timely for International Women's Day.

We discuss gender equality, what Babae Power is all about, and why fighting for your rights shouldn't start or end with social media.

How did you become a UN Women Celebrity Supporter? How were you approached?

GMA Artist Center (my management) proposed the advocacy to me since they know I'm a supporter of anything related to women empowerment. When I met up with UN Women, they talked about sexual harassment and sexual violence in public spaces and I was deeply concerned by the issue because we (and the media) haven't thoroughly talked about it and I believe that partnering with them can make a drastic change in the awareness of how to prevent people from doing these things to women as well as the LGBTQ community.

Is being an ambassador for such causes something you've been dying to do?

Yes, honestly when we started Babae Power last year, I was researching about women's rights or how I could affiliate with other groups so I can expand and educate myself more about the things that we do.

You mentioned Babae Power, what is that exactly?

It's an event we started in March last year (2015), hopefully to build a progressive community with my co-artists and women who like to share their passions through music, arts, crafts and even used clothes! It was followed by a talk series in Runner's Kitchen a few months later.

I have strong compassion towards women and children, specially those who are born with deficiencies. I'm planning to put up a foundation for special kids now after I saw the effect it had on the beneficiaries.

What does it really mean to be a UN Women Celebrity Supporter?

It's not just about social media posts, it takes a lot of commitment and discipline. I'm scheduled to have an immersion after the launch to meet with the people who are affected by the issue. I'm also planning to do my own research since I have friends who are also victims of sexual harassment and violence. I think being an ambassador or supporter means being deeply passionate about making a change. First, within yourself and the world will follow.

Like I've said earlier, I really want to focus on the prevention of and awareness about sexual harassment and sexual violence against women in public spaces. We have heard about rape or femicide or discrimination but these are a few of the under recognized issues around the world. Through International Women's Day, we are reminded about people who made a change (and continually making a change) in our society.

Kim Kardashian Posts Another Naked Selfie, The Internet Breaks Down