Let's end this culture of silence. What's your story? 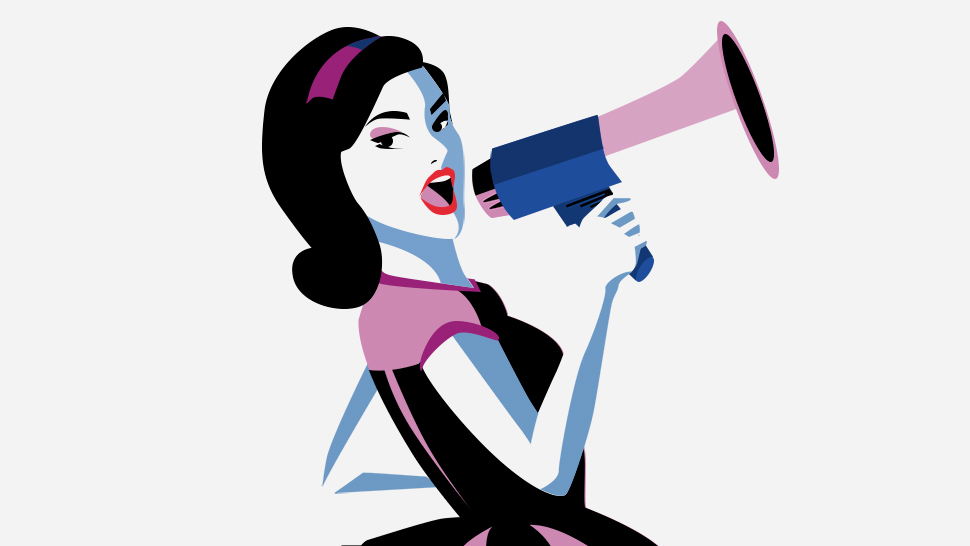 Research by the Center for Women's Resources in 2014 states that someone is sexually assaulted every 53 minutes, and seven out of 10 victims of these crimes are children. In the same report, CWR reveals that reported cases of rape have increased by 92% between 2010 and 2014. Meanwhile, recorded violations of the Anti-Violence Against Women and Their Children Act or RA 9262 has had a 200% increase also between 2010 and 2014.

It's 2017, three years later, and yet we must admit that these crimes are as rampant as ever. To this day, women and men all over the country have their own stories of abuse to tell. The numbers above probably don't even reflect the actual magnitude of the problem, since many victims of sexual assault choose not to report their abuse to authorities.

Recently, more than 30 celebrities alleged Hollywood film producer Harvey Weinstein of sexual assault. And not long after, their courage has inspired a worldwide conversation on social media about the topic. The controversy then resulted in an online movement, one said to have started by actress and activist Alyssa Milano—the hashtag #MeToo.

In a tweet, she urged her Twitter followers to reply with "me too" if they've ever experienced either sexual harassment or assault. Soon, she began receiving an overwhelming number of replies with the phrase.

In fact, some celebrities responded to the actress' call to action, as well. This includes Viola Davis, Rosario Dawson, Lily Allen, Kat Dennings, Hamilton actor Javier Muñoz, and many more. Even Cheats lead singer Saab Magalona posted her own reply to the tweet.

Since then, the hashtag #MeToo became an avenue for all genders, especially women, to air their stories—from short admissions to having experienced it to some who bravely went into detail. It has now been tweeted nearly half a million times, according to a Twitter representative.

In hindsight, what Alyssa asked her followers to do was relatively simple—done to prove a point. She didn't even ask anyone to share their story, since that is extremely complicated on its own.

Overall, #MeToo is the much-needed reminder to survivors of sexual assault that they are not alone, and their stories deserve to be heard no matter the situation that surrounds it. We can also consider it as a wake up call to the authorities, because if victims are more comfortable sharing their story online than making an actual police report, something must be putting them off the system.

But most of all, #MeToo is a crystal clear message to perpetrators of assault and abuse that their time in power may almost be up.

How To Watch And Appreciate Ballet