Fans of "What's Wrong With Secretary Kim" should definitely give this upcoming romance drama a watch. 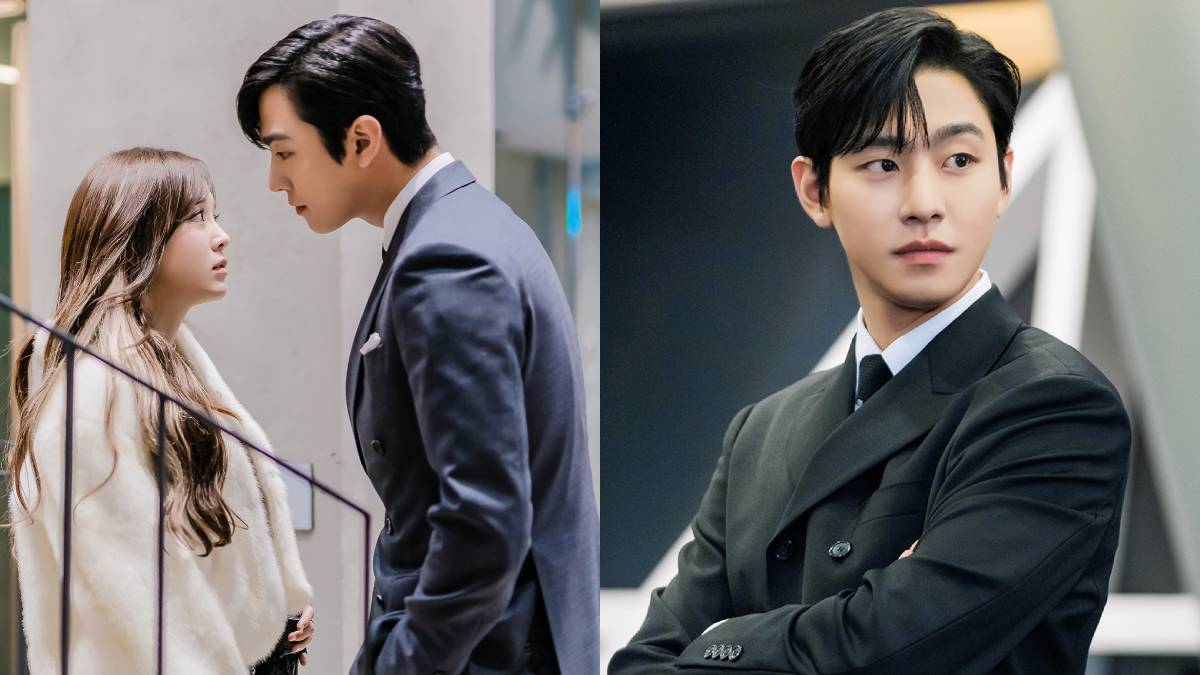 IMAGE A Business Proposal/SBS
Fans of "What's Wrong With Secretary Kim" should definitely give this upcoming romance drama a watch.
Shares
Share
Tweet

PSA: Fans of What’s Wrong With Secretary Kim, there’s a new SBS show coming up and it’s perfect for you! Office dramas have always easily made their way to our hearts as they let us live through the fairy tale-like fantasy of the wealthy and aloof, yet secretly kind-hearted boss falling for an employee. But more than that, we get excited with the banter between characters and the undeniable comedy that jumps out from this unique dynamic. If you’re looking for this well-loved formula, then you have to check out Kim Sejeong’s fun chemistry with Ahn Hyo Seop in A Business Proposal.

Here’s everything you need to know about “A Business Proposal”:

This upcoming romantic comedy drama is based on the web novel and webtoon The Office Blind Date, written by author Haehwa. It follows the story of Shin Ha-ri, a cheerful office worker who agrees to go on a blind date while disguised as her rich friend, Jin Young-seo, after the latter asks her to do so. What seemed to be a perfect plan of rejection turns into chaos when Ha-ri discovers that she’s going out with Kang Tae-mu, the young CEO of the company she works for. To make matters worse, Tae-mu decides to marry the next woman he meets (who just so happens to be Ha-ri) after being annoyed with his grandfather who always sets him up on dates. Faced with this predicament, Ha-ri must now navigate her office life while switching personalities whenever her boss is around.

After finishing his 2021 historical drama, Lovers of the Red Sky, Ahn Hyo Seop transitions into the jack of all trades and workaholic CEO Kang Tae-mu. From wealth to looks, Tae-mu has everything but is the opposite when it comes to love due to a past trauma.

Playing Hyo Seop’s leading lady is The Uncanny Counter actress Kim Sejeong. Here, she portrays Shin Ha-ri, a food researcher at GO Food's Food Development Team. In an interview, the producers of the show mentioned that Sejeong’s comedic acting is one to watch for. “The way the real Shin Ha-ri occasionally pops out by accident while she’s in character as her femme-fatale alter ego is both lovable and cute.”

Secondary characters include Kim Min Kyu as Cha Sung-hoon, the chief of staff of Kang Tae-mu. You might have seen him acting alongside Jung Hae In in Snowdrop! But unlike his cold-hearted North Korean spy character, Min Kyu will play a friendly and loyal secretary in A Business Proposal.

Seol In Ah from School 2017 is reuniting with Kim Sejeong as Jin Young-seo, Shin Ha-ri’s bestfriend and a company heiress. If you’re not familiar with the actress, she’s also known for her supporting roles in Strong Woman Do Bong Soon and Mr. Queen.

After being pushed back due to the pandemic, the drama is finally set to premiere on February 28, 2022 on SBS every Monday and Tuesday at 10:00 p.m. (KST). You may also stream the episodes on Netflix after the Korean broadcast.

Don’t forget to mark your calendars!

10 Things You Need To Know About Filipina Artist Isabel Santos 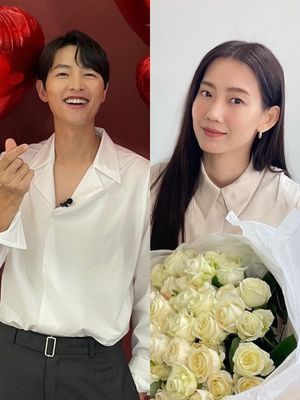 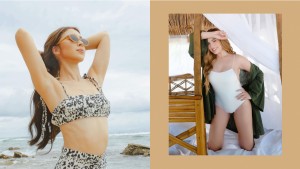 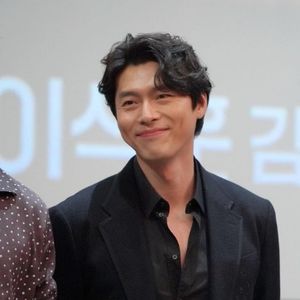 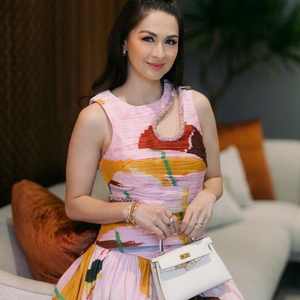 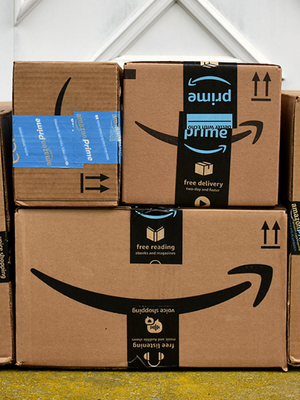 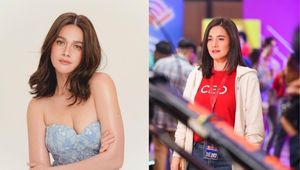 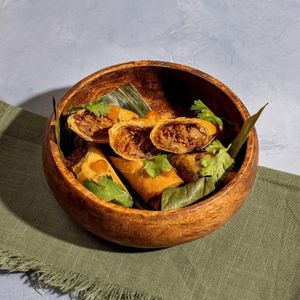 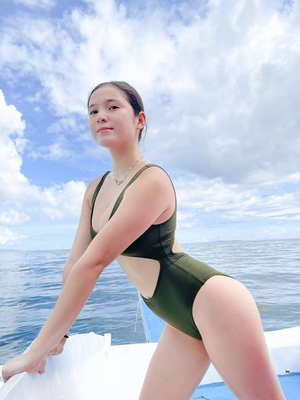 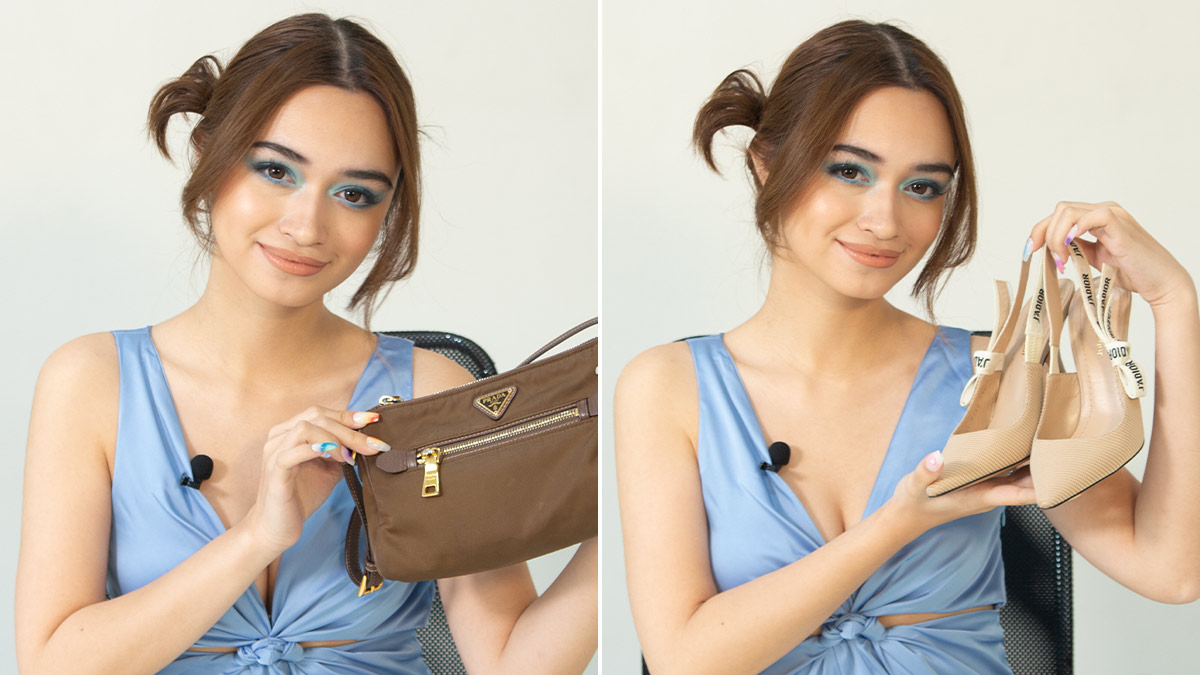 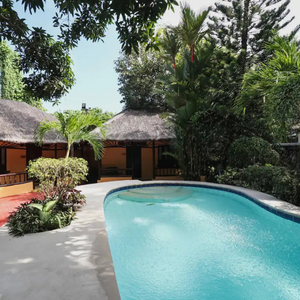 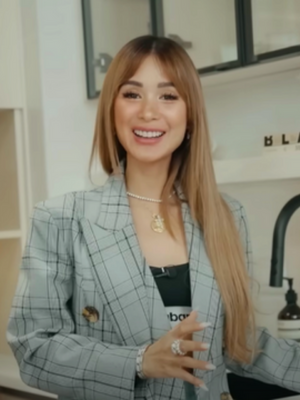 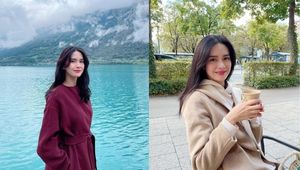 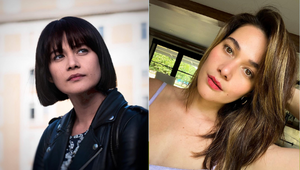 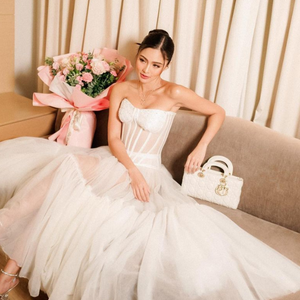 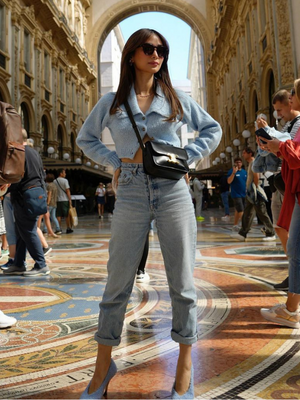 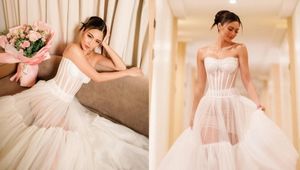 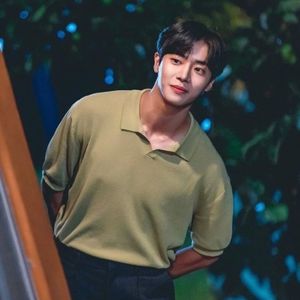 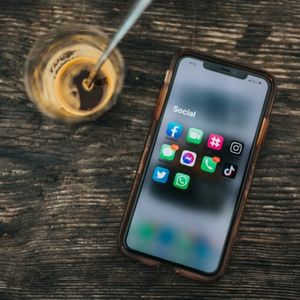 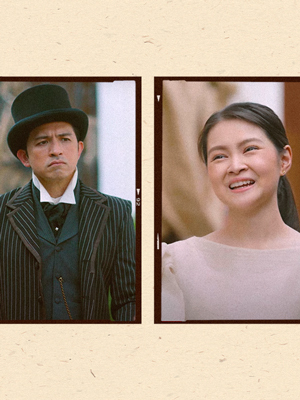