LOOK: Kim Chiu’s Candy-Colored OOTDs in Florida Are So, So Adorable|Read more »
Culture | By Hannah Lazatin for Townandcountry.ph - Apr 30, 2018

One man built a museum to honor his cat. 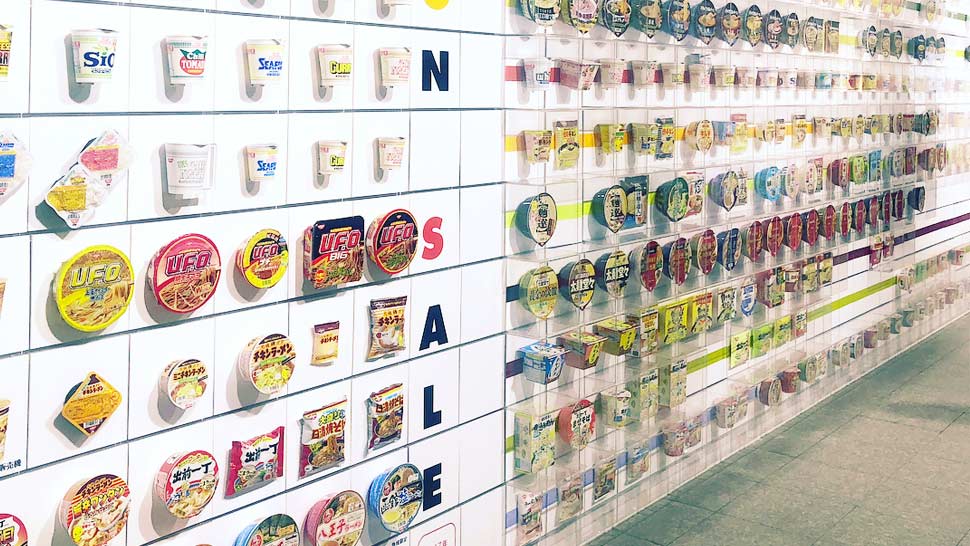 These days, there's a museum dedicated to just about anything (or anyone) these days. Here are eight strangely specific museums around the world:

The Japanese are sticklers for their craft. Everything from sushi-making to paper-folding is an art, including the production of instant ramen.

To honor the late creator of instant ramen and cult food brand Cup Noodles, a museum was set up in Osaka in Momofuku Ando's name. Walk in and you will find yourself going through tunnels and various displays of instant noodle packaging. There's also a theater that will guide you through the history of the brand.

Of course, the experience wouldnât be complete without eating instant ramen. Visitors can choose from a chicken ramen factory, where the noodles are made by hand, or make-your-own Cup Noodles factory.

Museums are not just history, but are also about massive collections. The Icelandic Phallological Museum has exerted its efforts into collecting phallic specimens of every mammal in the country. Scratch your head all you want, but the museum's goal is for the science of Phallology to be taken seriously. There are over 200 mammal penises in the space, and interestingly, the whole endeavor began as one man's personal collection. After he had received a bullâs penis as a child, his teachers began giving him whale penises from a whaling station as a joke.

An art enthusiast visits galleries to admire beautiful works of art, but would he go to a museum that brands itself from the get-go as a collection of bad art? The concept may sound flummoxing but it is apparently interesting enough to the public for the galleries to expand to three branches in Boston alone. Despite its name, the Museum of Bad Art really just wants to provide a space for artists and their works that have not been accepted by other platforms.

Amsterdam is known for many sightseeing destinations, but one lesser-known, literal tourist trap is the Torture Museum. Not for the faint of heart, the museum explores the countless ways people were punished in the past. Torture instruments, such as the "skullcracker" and the "inquisition chair," are some of the museum's highlighted displays.

A post shared by Auschwitz Memorial and Museum (@auschwitzmemorial) on Mar 12, 2018 at 9:31am PDT

Once a location of one the most feared concentration camps during the Nazi regime, Auschwitz retained some of its post-camp relics, as well as collected documentation, that records the criminal deaths of the time. Its website says over 1.1 million people have died in the premises.

A post shared by Auschwitz Memorial and Museum (@auschwitzmemorial) on Feb 24, 2018 at 7:31am PST

Over the last four decades, ABBA has established a huge cult following that's dictated the demand for both the ABBA-filled soundtrack that fuels Mamma Mia! the musical and Mamma Mia! the movie.

To take the reverence to the next step, an ABBA museum was built. Apart from the merchandise, the milestones, and the original costumes on display, the museum also hosts temporary exhibitions that pay tribute to the band and offers the virtual experience of being onstage with ABBA.

THE MUSEUM OF BREAD CULTURE

A father and son's mutual love for bread has been chronicled since 1955 in Ulm, Germany. Within museum walls, you'll find paintings of bread and art by Picasso, written works revolving around bread, and other dough-related artifacts but no real bread anywhere in sight.

Pet lovers the world over mourn the death of their beloved companions in different ways. Bob Meijer chose to pay tribute to his cat, John Pierpont Morgan, with a museum. Bob converted the bottom floor of his townhouse in Amsterdam into an exhibit for all things feline, including some of Bob's own pet cats. The small museum houses works by revered artists such as Rembrandt, Picasso, and Corneille. 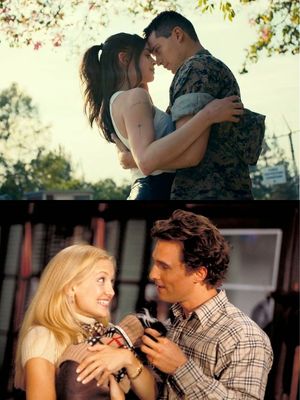 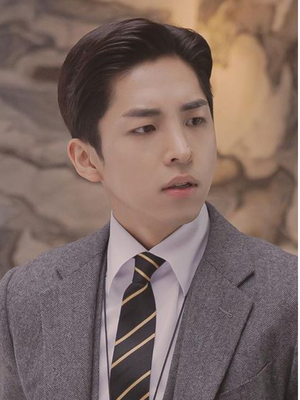 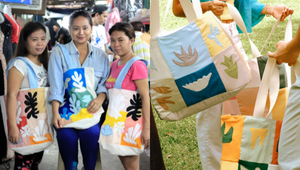