In case you need some inspo to get those words flowing again. 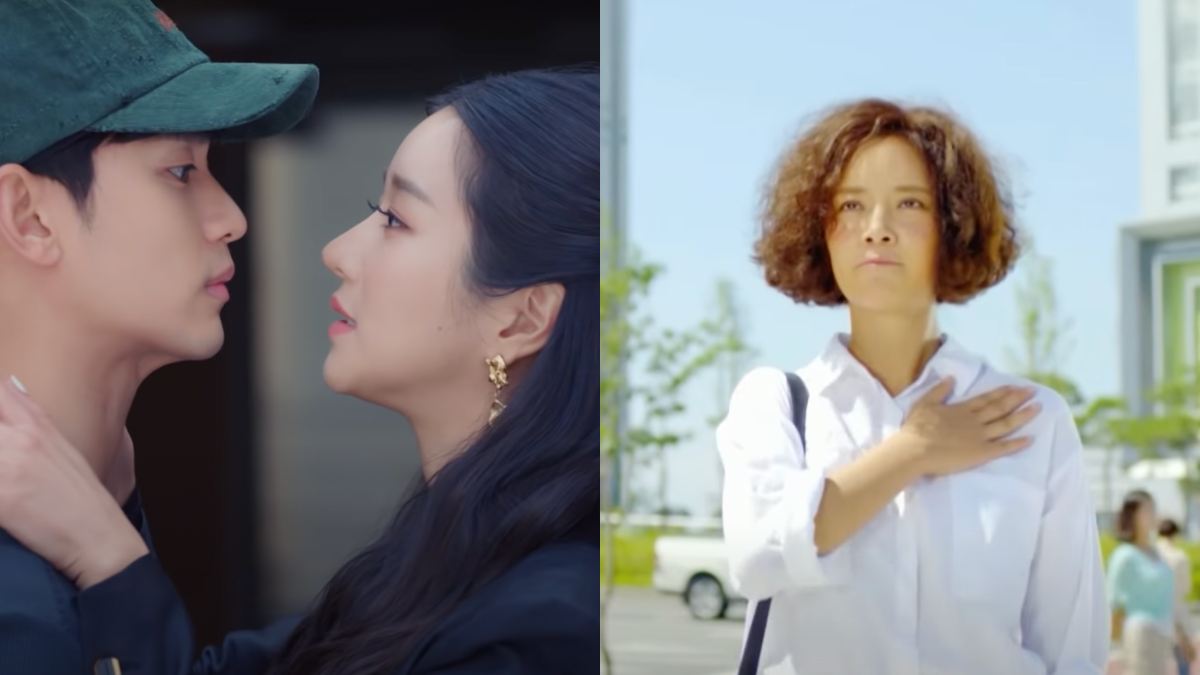 IMAGE Youtube/The Swoon, Youtube/dimsum entertainment
In case you need some inspo to get those words flowing again.
Shares
Share
Tweet

As beautiful as it is, storytelling requires a lot of dirty work: Editing countless drafts, surviving last-minute deadlines, and understanding a fickle audience. Just like any other creative endeavor, a writing career is fulfilling yet very exhausting. If you're a budding writer, you're probably in need of some inspiration to get those words flowing again. Our advice? Watch an artistic K-drama that features characters who are writers. Here's a handy list of our top recos:

THE PLOT: Two local news reporters find love and self-awareness in their pursuit of truth.

THE PLOT: A kindhearted psychiatric ward caretaker and a withdrawn childrenâs book writer struggle to accept their covert feelings for each other.

THE PLOT: In an attempt to buy her house back, an aspiring script writer agrees to enter a six-month marriage contract with a famous actor.

THE PLOT: Complications arise when a budding historian from 19th century Joseon crosses paths with a prince working underground as a romance novelist.

THE PLOT: An accomplished lifestyle editor struggles to please her new landlord, who also happens to be the CEO of her magazine.

THE PLOT: A junior employee at a fashion publication tries to hide her true identity from her first-love-turned-boss.

THE PLOT: Realizing that she's a helpless supporting character trapped in a web comic, a physically ill teenager strives to rewrite her own plot line.

8. Romance is a Bonus Book

THE PLOT: A young editor-in-chief hires a once successful copywriter after she lies about her work background.

8 K-Dramas With Confirmed New Seasons to Look Forward To