SHOP: The Preview Beauty Bag Is Officially Here and It's the Ultimate Steal|Read more »
Culture | By Jam Nitura - Mar 10, 2020

All the Exciting Movies to Look Forward to This March 2020

Are you ready for "A Quiet Place Part II"? 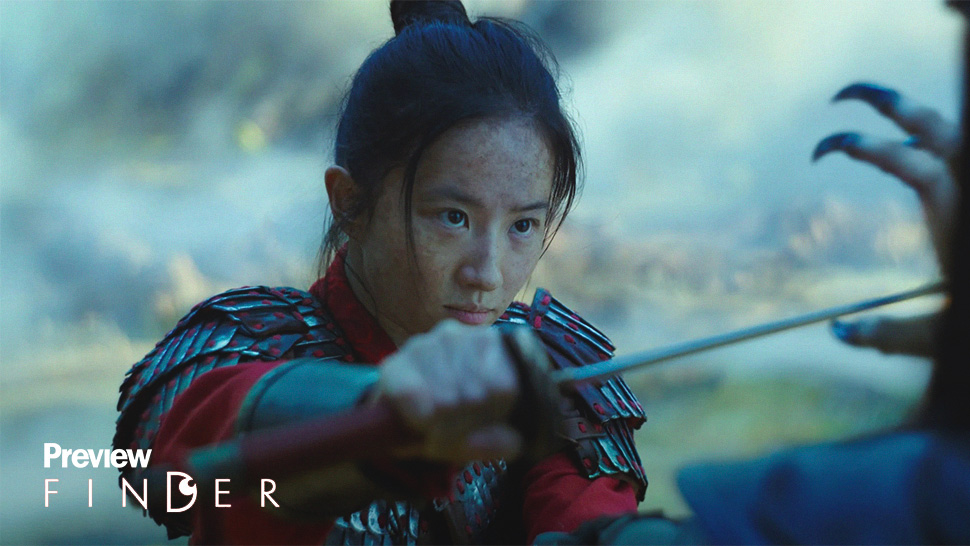 Update your watch list with the newest films to look out for this March 2020, whether it's in the cinemas or on our favorite streaming sites.

Whoever said animated movies were strictly for kids obviously hasn't watched a Pixar film. Set in an alternate world that's lost its wonder, this heartwarming release follows two elf brothers as they attempt to bring their dead father back to life in a bid to spend one last day with him.

If you need a little more faith in your life, head to the cinemas for I Still Believe. Almost like a true to life A Walk to Remember, the film retells the incredible love story between Christian singer Jeremy Camp and his first wife Melissa Lynn Henning as she battles ovarian cancer.

A slain marine is reanimated into a super soldier who turns into a biotech killing machine. But when his lost memories come flooding back, he uses his newfound strength to get revenge on the man that killed both him and his wife.

A horror-thriller and a social commentary at the same time, Motel Acacia follows a young Filipino man who gets exposed to his tyrannical Caucasian father's facility built to exterminate immigrants in America.

The sequel to the critically acclaimed sci-fi horror film is finally here. A Quiet Place Part II follows the Abbott family as they continue to face the treacherous world outside their house in complete silence. However, as they continue their journey for survival, they'll soon find that the creatures that hunt by sound aren't the only monsters they should be afraid of.

Mulan's much-awaited live-action remake promises to stay true to the real story of the legendary Hua Mulan, a.k.a. the young woman who disguised as a man to take her sick father's place in the Chinese army.

A detective who lost his family in a tragic incident must fight his own demons while tasked to uncover a devastating school massacre perpetrated by a student.

For an entertaining, heartfelt  no-brainer, Secret Zoo is an absurd South Korean comedy about a lawyer tasked to keep a failing zoo afloat. His last solution when all else fails? Have its workers dress up like animals to fill in the park's shortage of wildlife.

Here's What You Need to Know About Disney's New Mulan