8 Spoiler-Free Reasons Why Wonder Woman Is Worth the Hype

For one, it's REALLY GOOD. 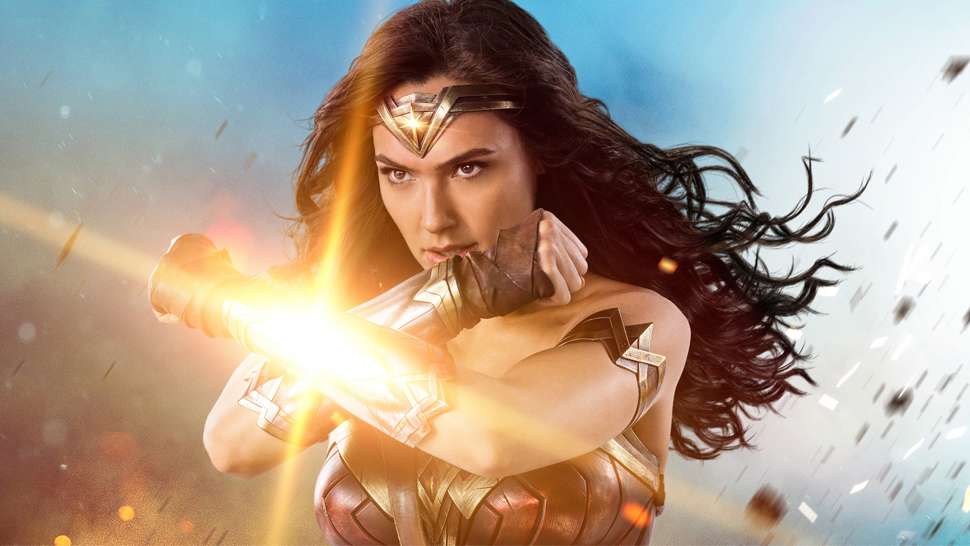 I remember watching the Wonder Woman trailer for the first time and thinking, "This movie looks amazing!" But before jumping on the hype train real quick, I had a lot of reservations. First off, all the DC movies in this new timeline, after the epic Christopher Nolan Batman trilogy, were not great. Man of Steel was alright, while Batman VS Superman and Suicide Squad may be commercial successes but were all over the place in terms of story, editing, and overall tone. So coming into this film starring Gal Gadot, whose initial casting was met with controversy, had me both excited and terrified—I hoped that the very first female lead superhero movie would not, to put it plainly, suck.

So did it? No, it did not. Is it great? It's pretty good. So far, it's the best film in the new DC Extended Universe franchise, and it's a lot of fun to watch. Though I have minor problems with the script (which, at times, come across a little ham and cheese) and musical score, it's overall a wonderful two hour and 20-minute ride. Not convinced? Here are five legit reasons why it's worth the rave.

If what you know about the character is surface level superhero savior, Gal brings depth and dimension to Diana of Themyscira. Her Wonder Woman has this fresh naivety that's adorable, compelling, and ultimately admirable. You believe her and her philosophy of goodness, and you cannot not like her. Having said that, Gal is also as fiercely convincing as the super strong warrior princess in one of the most jaw-dropping fight scenes on screen. Not to mention, the actress' lean physique is #fitspo goals in her Wonder Woman armor.

2. You need to see the Amazons.

The first half of the film takes place in Wonder Woman's homeland, the island of Themyscira, and it is breathtaking and epic. You're easily drawn to and inspired by the Amazons, a tribe of badass and beautiful women whose combat skills are as jaw-dropping as their outfits. Also, their costumes and intricate hair braids are TDF!

3. The action is both gritty and gorgeous.

A great combination of slow-mo and fast-paced hand-to-hand combat at its finest. Though the last act is quite CGI heavy, it's called for and not unnecessary nor too excessive. This is a Wonder Woman movie, after all.

4. But it's not just an action movie.

I like that director Patty Jenkins, who also did the critically acclaimed 2003 crime drama movie Monster, humanized Wonder Woman and gave her these delicate and personal scenes that are quite uncommon for blockbuster films.

5. Chris Pine and Gal Gadot's chemistry is off the charts!

The first time these two characters get to (decently) talk to each other is cinematic magic. The rapport between Gal and Chris is infectious and not forced at all. It's like that of Emma Stone and Ryan Gosling in Lalaland or Richard Madden and Lily James in Cinderella. The dialogue between the two is definitely one of the movie's strongest points.

6. It's about gender equality.

Yes, more than just flat out girl power, Wonder Woman actually champions the concept of equal and mutual respect between sexes that's doesn't need to be romantic. Chris Pine's Steve Trevor learns a lot from Diana, but her character development is also a result from this equal give and take. He's not just a gentleman-in-distress nor is he an arrogant alpha male. They're both on equal footing and it's great to see this platonic respect between them that's not dumbed down to something as simple as desire or pity for the other. Gal's Diana is also no Mary Sue (the term for ultra perfect and unreal female lead characters who can't do no wrong), and that's great beacuse you tend to empathize with her more. It's nice to see this comic book character really mature and slowly become who she's popularly known for—flaws and all.

This isn't a prequel to the Justice League or a sequel to Batman VS Superman, but a solid and well-deserved origin story debut for Wonder Woman. There is a world/lore building aspect to it, but it's not overtly complicated either.

That in itself should be enough reason to at least see the film. It stars a female lead actress with a female director at its helm, too!

You Have to See Bubbles Paraiso Dressed Up As Wonder Woman

Vogue.com Features Filipino Food As The Next Big Thing