Include these in your travel itinerary! 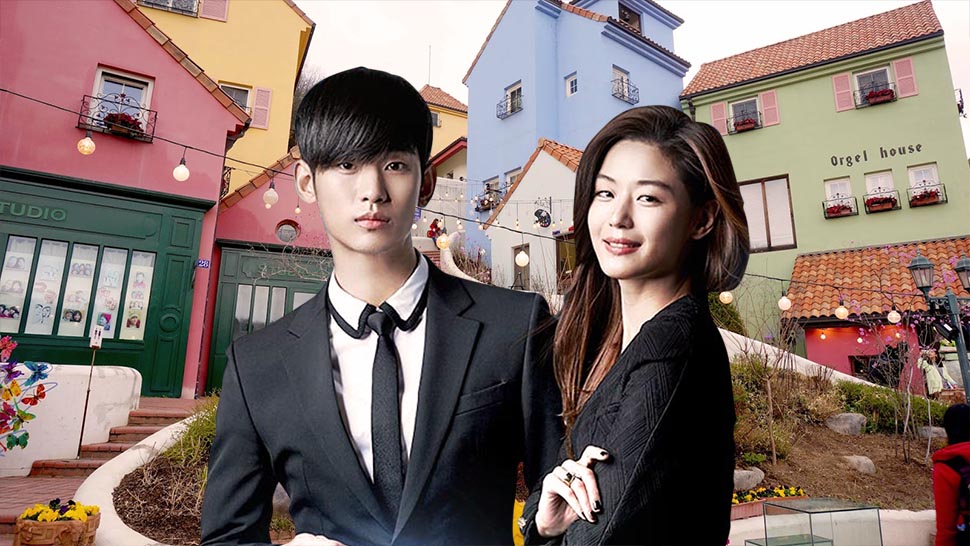 South Korea is home to a rich culture and some of the world's most flavorful cuisines, therefore making it a great choice of destination for tourists. Almost every corner is bursting with themed cafes, artisan stores, and so many shopping districts. Simply put, you won't run out of things to do and places to visit in the Land of Morning Calm—and this is especially true if you're a huge K-drama fan.

Below are the filming locations in Korea that you should definitely include in your itinerary if you're after an experience like no other:

Seen in: Boys Over Flowers, My Love from the Star

N Seoul Tower marks the second highest point in Seoul and is an obvious choice for tourists. The place is also frequently used as filming location for K-dramas. In Boys Over Flowers, this is where Geum Jan Di and Gu Jun Pyo got locked inside a cable car. Do Min Joon and Cheon Song Yi also went on a date here, as seen in My Love from the Star.

Seen in: My Love from the Star, Personal Taste, Beethoven Virus

Another memorable scene from My Love from the Star was shot in Petite France where the lead stars shared a kiss. A favorite location among Korean dramas, this French-themed cultural village in Gapyeong will make for a colorful OOTD backdrop, too.

Seen in: Rooftop Prince, The Girl Who Sees Smells, She Was Pretty

Speaking of OOTD spots, Ihwa Mural Village certainly won’t come short in that category. Other than the fact that it has appeared several times on K-dramas, this place also boasts of painted walls and installation artworks that are just begging to be Instagrammed.

Seen in: She Was Pretty, My Love from the Star

This major urban development landmark in Seoul houses art halls, museums, shopping locations, and many more. But in case you need more convincing to include this place in your itinerary, several scenes from popular K-dramas such as My Love from the Star (remember that part where Cheon Song Yi performed a stunt and ended up in an accident?) and She Was Pretty (that kiss between Ha Ri and Sung Joon!) were also shot here.

Seen in: Moon Embracing the Sun, Sungkyunkwan Scandal, Jewel in the Palace

If you’re into historical dramas, then you definitely must put this on top of your list. Located in the city of Yongin, the Korean Folk Village features traditional Korean houses and street markets resembling those of the late dynasty, making it a perfect location for historical dramas set in the Joseon Era.

The term “Bukchon” literally translates to “northern village.” A visit to this neighborhood will show you beautiful traditional Korean houses that have been featured countless of times on Korean dramas—The Heirs’ notable dream catcher store, anyone?

Perhaps the most obvious item on the list, Nami Island is the popular filming location for the hit drama, Winter Sonata. The island is beautiful on its own, but the memorable spots where scenes from the show were shot will make you want to put this on top priority. Not to mention, you can find here the life-size bronze statues of Jun Sang and Eu Jin!

This Chia Pudding Recipe Is A Great Dessert For Matcha Lovers 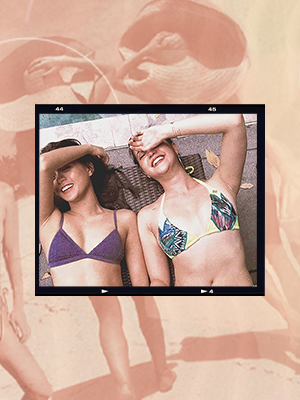 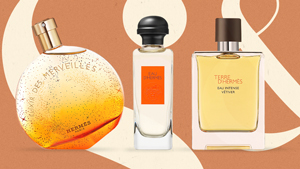 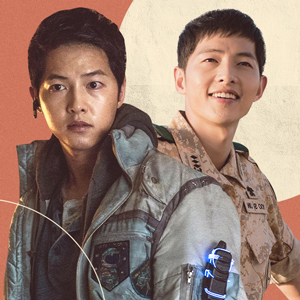 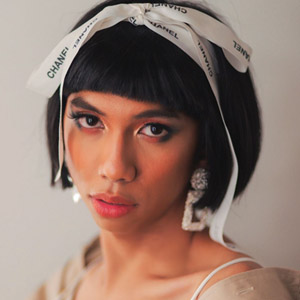 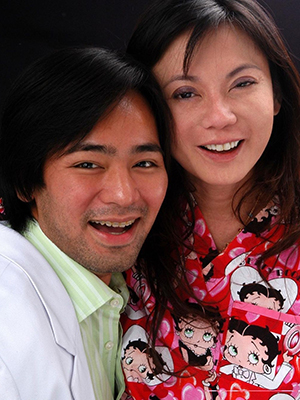 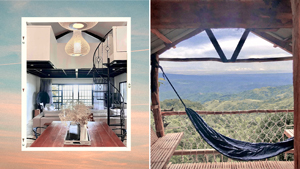 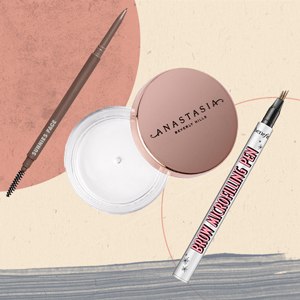 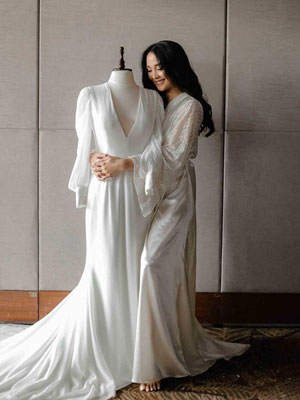 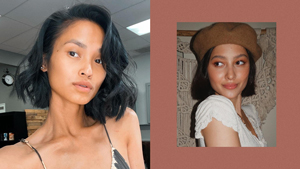