6 Little Things You Should Avoid Doing in Japan

The last thing you want is to come across as disrespectful. 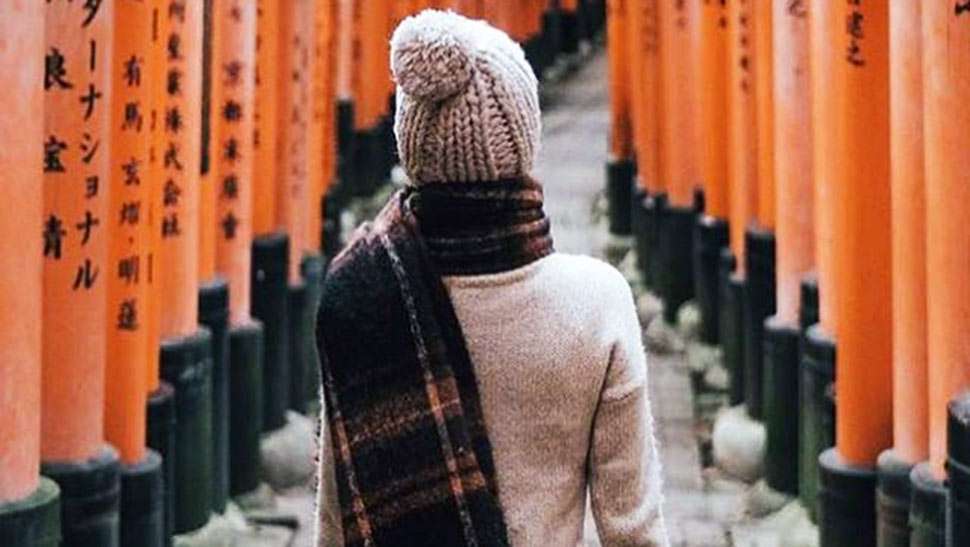 IMAGE instagram.com/tokyoluxey
The last thing you want is to come across as disrespectful.
Shares
Share
Tweet
Comments

Jetting off to the Land of the Rising Sun? Keep in mind to avoid the following:

Have you ever wondered why restaurants come with chopstick holders? It’s because sticking your chopsticks in your bowl of rice and leaving them standing up is a huge no-no. The act resembles a funeral ritual. Btw, rubbing your chopsticks together is also considered rude.

This one’s a pretty common rule in a lot of Asian countries. Understandably, shoes you use outside of your home are considered unclean; that’s why they have “indoor” slippers. But in Japan, this rule is also applied in some hotels, temples, shrines, and even schools. In some places, they even have another set of slippers for when you need to use the toilet, so make sure not to use your indoor slippers when nature calls.

The Japanese have one of the most respectful and orderly cultures in the world. They take their lines very seriously. They don't just cut in line! People patiently line up everywhere—at bus stops, train stations, and even by elevators. Be mindful of the queuing system to avoid accidentally cutting in front of someone.

4. Don’t blow your nose in public.

That’s right. Blowing your nose anywhere but in a bathroom or a private space is a frowned upon in Japan. When someone is sick, it’s common to use a face mask to avoid spreading germs!

In the U.S., tipping is mandatory. In the Philippines, it’s becoming common practice, but in Japan, it might be mistaken as an insult! Can you believe it? Most of their restaurants already include a service charge, but even taxi drivers insist on giving you back your exact change.

When Japanese people need to indicate something, they gently wave towards a general direction because pointing—especially with one finger—is considered rude. And if they have to point at themselves, they touch their noses instead.

These Photos Will Make You Want to Book a Trip to Japan, Stat!

This Place Is the Real Cherry Blossom Capital of the World, Not Japan

How to Apply for a Japan Tourist Visa

How to Shoot Your Instagram Travel Photos in Japan

This Design Exhibit Feels Like Visiting A Chic Stranger's Home 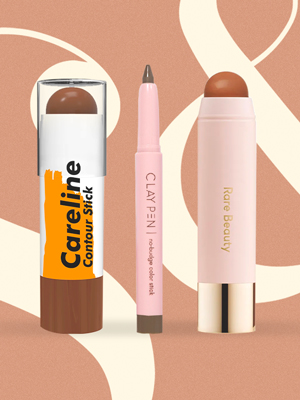 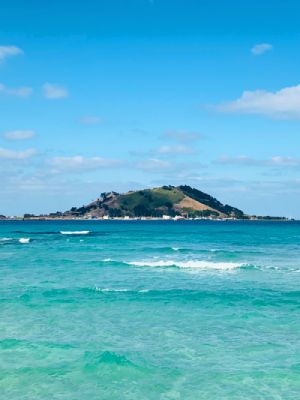 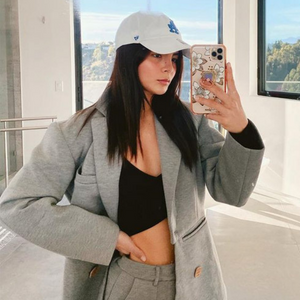 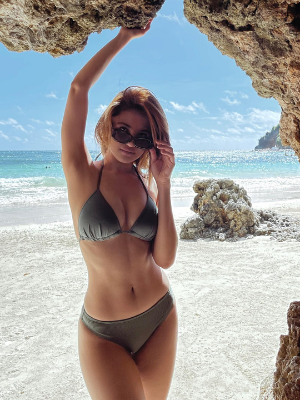 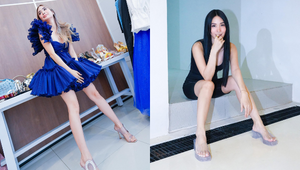 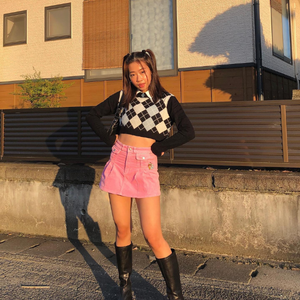 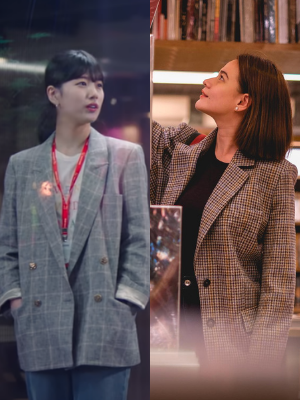