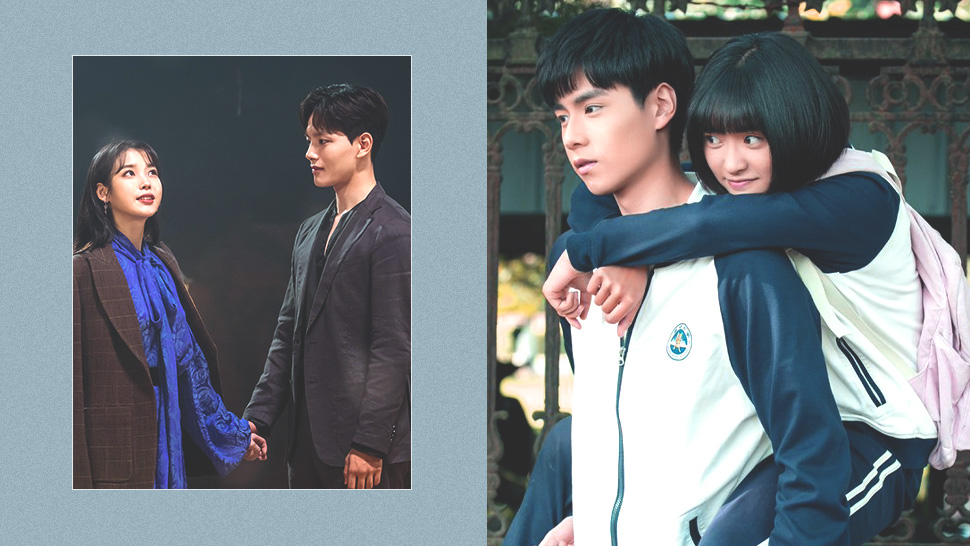 Every year the entertainment industry sees a fresh set of TV show remakes, such as a foreign country breathing new life into a well-loved K-drama or vice versa. Take our local version of Descendants of the Sun for example, which first aired on GMA last February of 2020. If you’re curious to see what some of your favorite shows would be like adapted for a whole other audience, then you’re in luck because we’ve still got a  few of them to look forward to.

Scroll through below to find out which popular TV dramas are currently being reimagined.

As for why Skydance is picking up TVN’s hit series—aside from its proven popularity, of course?  “At its core, Hotel Del Luna is a spectacular visual fantasy grounded in a story about the importance of human connection, lost loves and unfinished business," Bill Bost, President of Skydance Television, explained in a statement. “We believe Hotel Del Luna will enhance the reputation of Korean storytelling around the world by showcasing the global appeal of our local stories," added Hyun Park, Head of Studio Dragon’s Global Division.

Watch the trailer for the original Hotel del Luna below.

Could Spanish crime thriller Money Heist soon become our newest K-drama obsession? According to reports, BH Entertainment and ZIUM Content are working on it. Last June 18, rumors of a Korean La Casa de Papel circulated the internet as the two aforementioned production companies had apparently been in talks with Netflix for the remake.

In an article by Soompi, a source from BH Entertainment confirmed the burgeoning partnership later on stating  “It’s true that we’ve taken steps toward a remake of Money Heist with the production company ZIUM Content and the OTT [over-the-top] streaming service Netflix. However, we’ve only shared the relevant content so far and nothing has been decided in concrete yet.”

Watch the trailer for the original Money Heist below.

3. A Love So Beautiful

The 2017 Chinese hit series is getting a remake under Korean entertainment company Kakao M. While they’ve yet to pin down the show’s official leads, Soompi reports that singer Kim Yo Han and Dr. Romantic 2’s So Joo Yeon are in talks to play the two main roles.

The original C-drama follows two childhood friends with opposing personalities, Chen Xiao Xi (Shen Yue) and Jiang Chen (Hu Yi Tian). Where Xiao Xi is a carefree budding artist, Jiang Chen is their high school’s perpetually indifferent heartthrob. As the realities of life slowly creep up on their youth, the pair are forced to confront both their personal lives and their relationship with each other. A Love So Beautiful saw widespread success in China three years ago where it racked up a reported 5.5 billion views across various streaming sites in the country.

Watch the trailer for the original A Love So Beautiful below.

Yet another TVN series is expecting an American remake soon. Police drama Live, based on the Korean show of the same name, is being produced by Sterling K. Brown of This is Us (2016) in collaboration with Indian Meadows Production and Studio Dragon. Last October 2019, an article by Deadline revealed that Live’s original writer Noh Hee Kyung will be co-producing the show.

Deadline’s description of its American version reads “[Live is] a grounded and gritty, adrenalized exploration of six interconnected unsung heroes within D.C.’s Metropolitan Police Department. Seen primarily through the eyes of Darcell Murrray, a young African-American cop born and raised in one of the most dangerous sectors of D.C., we deep dive into each of the four unique quadrants of the most powerful city in the country.”

Watch the trailer for the original Live below.

Okay so the newest  Gossip Girl is actually a reboot rather than a remake but with how popular the original was in the early 2000s, it definitely deserves a special mention. The series, which is set to air on HBO Max, will run for 10 episodes with Kristen Bell returning as its notorious narrator. The reboot’s official synopsis reads. "Eight years after the original website went dark, a new generation of New York private school teens are introduced to the social surveillance of Gossip Girl. The prestige series will address just how much social media—and the landscape of New York itself—has changed in the intervening years."

Not much is known yet about our new batch of fresh faced Upper East Siders but actress and musician Emily Alyn Lind is reportedly set to play a main character on the reboot. Joining her on the cast are Whitney Peak, Eli Brown, Johnathan Fernandez, and Jason Gotay. Unfortunately due to restrictions caused by the current pandemic we’ll have to wait for 2021 before the show airs.

Watch the trailer for the original Gossip Girl below. 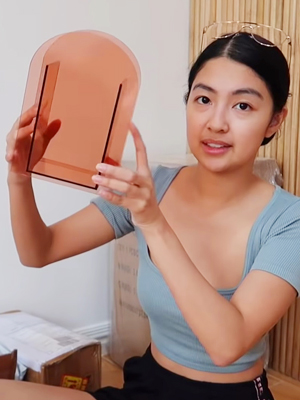 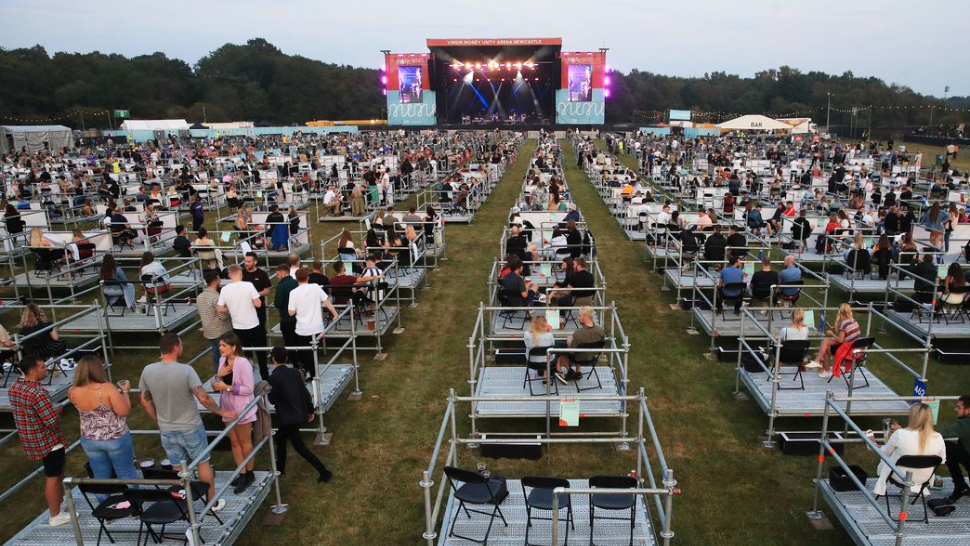 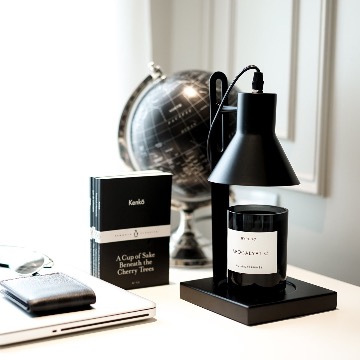 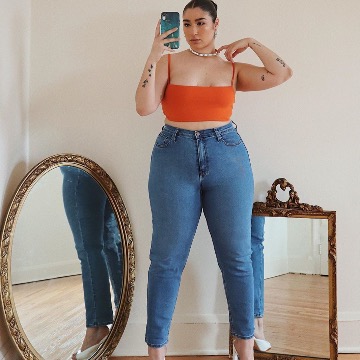 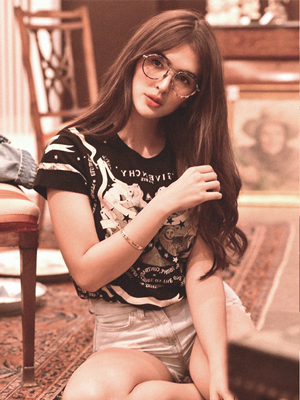 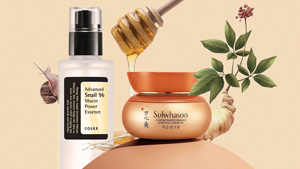 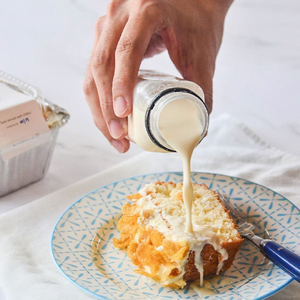 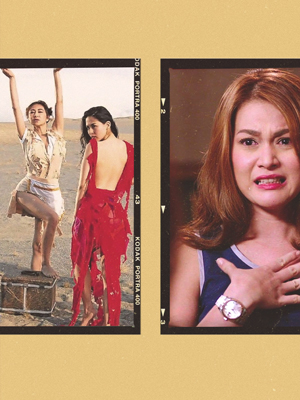 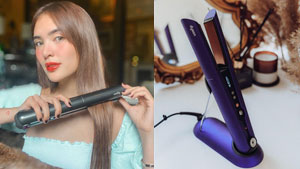 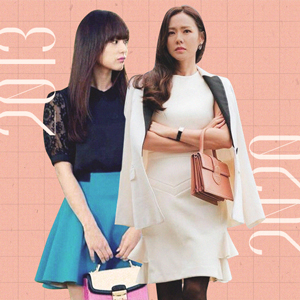 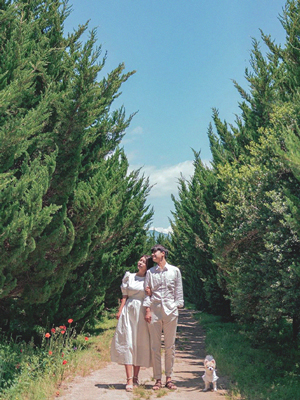 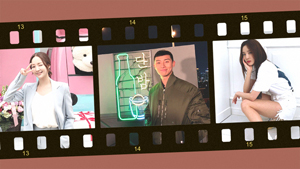 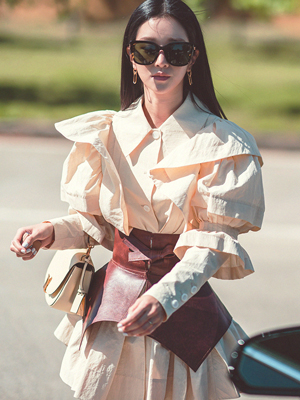 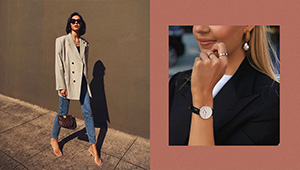 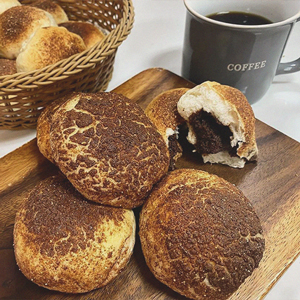