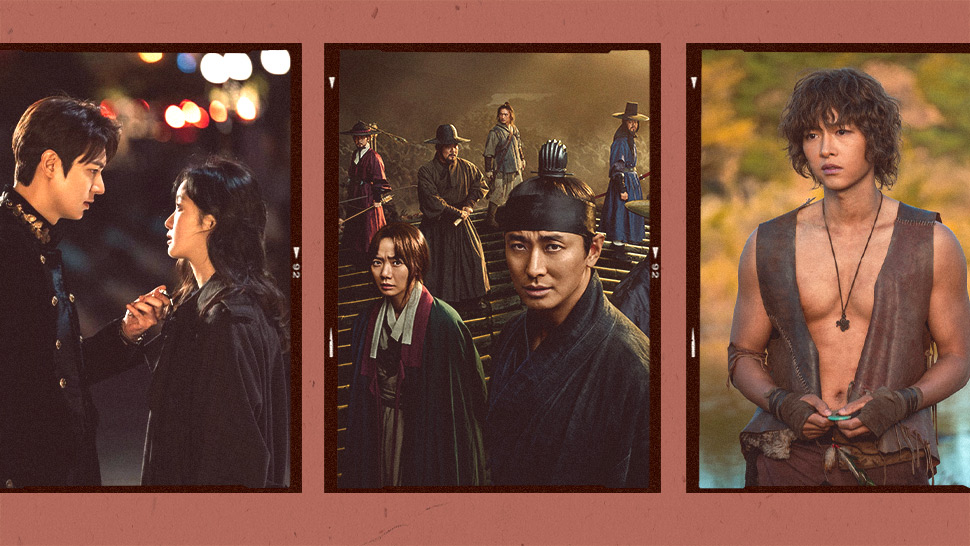 IMAGE The King: Eternal Monarch/TVN, Kingdom/Netflix, Arthdal Chronicles/TVN
Can you guess how much the most expensive K-drama costs?
Shares
Share
Tweet
Comments