JUST IN: Jinkee Pacquiao Is One Glamorous Ninang at a Wedding Wearing Accessories Worth at Least P10 Million|Read more »
Culture | By Jam Nitura - Aug 26, 2020 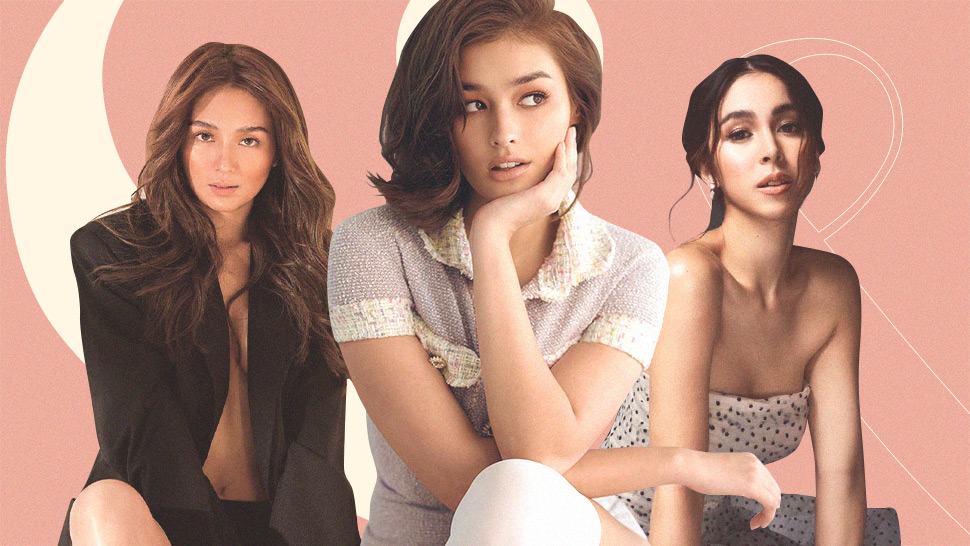 Over the past few years YouTube has turned into a viable business, attracting even big name celebrities from our favorite Korean stars, to local personalities to get candid on the platform. Not to mention it's also a way for them to freely express themselves without worrying about a whole nation peering into their personal lives on broadcast TV. That said, the number of Filipino actors turned vloggers has only continued to grow in the past year, from the likes of Kathryn Bernardo to Liza Sobearano to name a few.

To keep you up to date, we list down five of the newest local celebrity YouTubers to subscribe to.

As a testament to Kathryn's star power, the actress has already amassed over two million YouTube subscribers in just eight months. Her lifestyle vlog tackles anything and everything from travel diaries, to OOTD videos, to her workout routine. If that's not intimate enough for Kathryn's fans, she's even invited her closest family and friends to show up on cam to do candid interviews with her.

Watch Kath's video with her dad below as he spills about her relationship with Daniel Paddila.

Another celeb who opened her YouTube account late last year is Janine Gutierrez. Viewers are sure to fall in love with the actress' bubbly personality as she often treats fans to quality content documenting her personal activities from her skin care tips to her experience at the 2020 New York Fashion Week. Her parents, her grandmother Pilita Corrales, and beau Rayver Cruz have all made special appearances on her channel. She also recently got candid with her siblings through a hilarious lie detector game.

Wether it's shopping, vlogging about her morning routine, or getting down and dirty with her glam team, Julia Barretto's done it all for YouTube. Her personal channel also acts as the perfect avenue for viewers to get to know the Barretto fam better. With just 12 videos so far, she's cooked dinner for her mom, hung out with her siblings, and revealed her makeup routine for all the curious beauty junkies out there.

The newest celeb to join YouTube, Liza's channel is just one month old but already boasts of more than 480k subscribers! Upon filming her introduction video, the actress explained "I’m just going to bring you guys along on my adventures, my discoveries, me spending quality time with family, and maybe even some behind the scenes footage when I’m at work."  A proud K-pop fan herself, two of her first four videos included her reaction to BTS' comeback single Dynamite, and trying out Blackpink Jennie's makeup look.

Sofia Andres launched her joint YouTube channel with beau Daniel Miranda last year. Though the couple only had one video up for months, they recently started updating the platform with more content just a few weeks ago, after they introduced their adorable baby girl, Zoe Miranda, to the world.

Get to know more about the pair with their Fast Talk video below.