At least once in our fashionable lives, we dreamed of being a princess—partly because of the stylish gowns and corsets we could be wearing, the castle or palace we would be living in, the classic literature and dance lessons we would be required to learn, and of course, the prince charming who’d be waiting at the end of the aisle during our splendid royal wedding.

9 Fairytale Villages That Will Make You Believe in Magic

So here, we made a list to remind you that your childhood fairytale dreams could still come true. Meet five of the most eligible royal bachelors below. 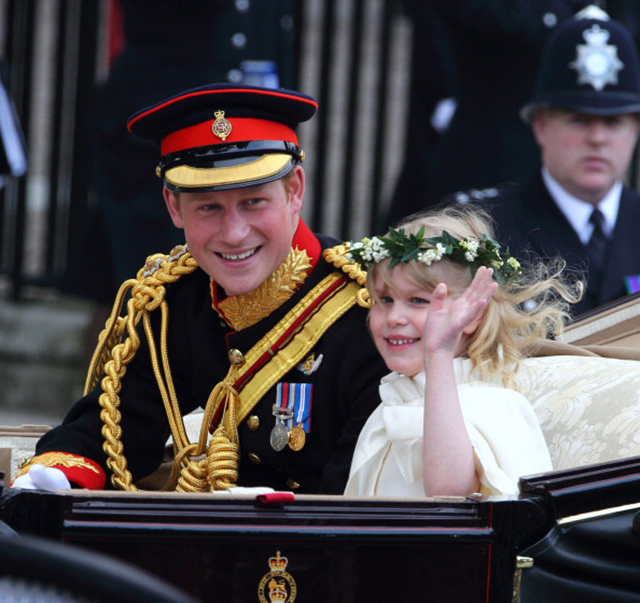 One of the well-known and currently visible monarchs internationally, His Royal Highness Henry would definitely be on the top of our list. Women all over the world fell in love with the fun-loving party prince during his brother’s wedding. And just recently, he had to adorably turn down a marriage proposal from a six-year-old girl named Lottie. 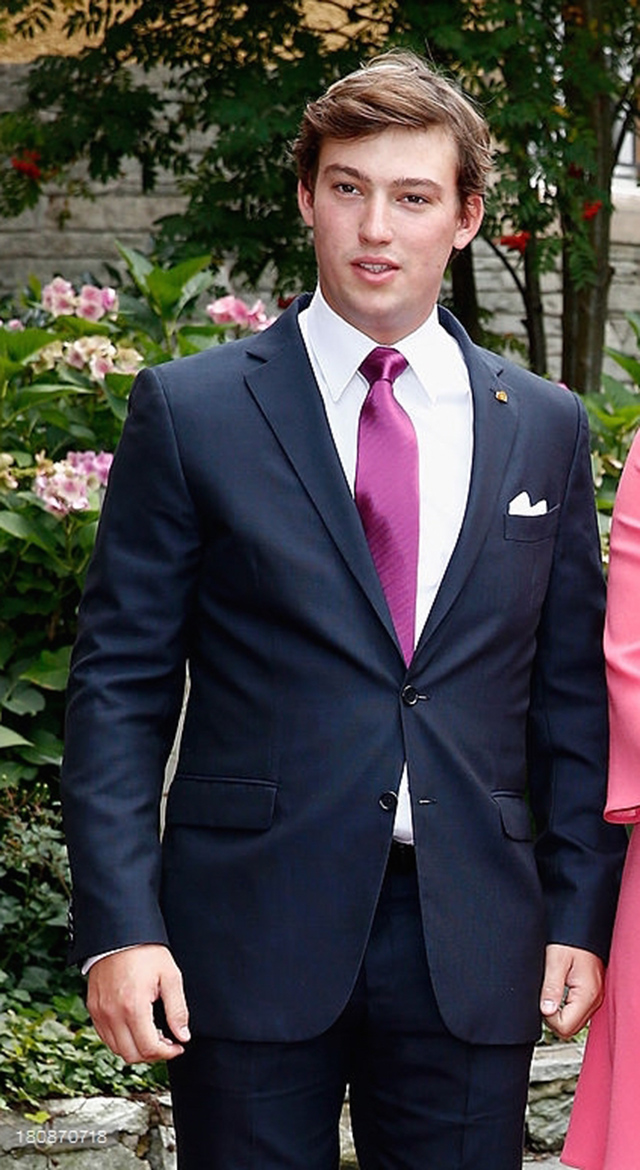 If you're into sports, then Prince Sebastian, fifth in line to the throne, is the one destined for you. Also known as the "Prince of Nassau," his hobbies include playing tennis, climbing, skiing, and various water sports. He also has an eye for art. 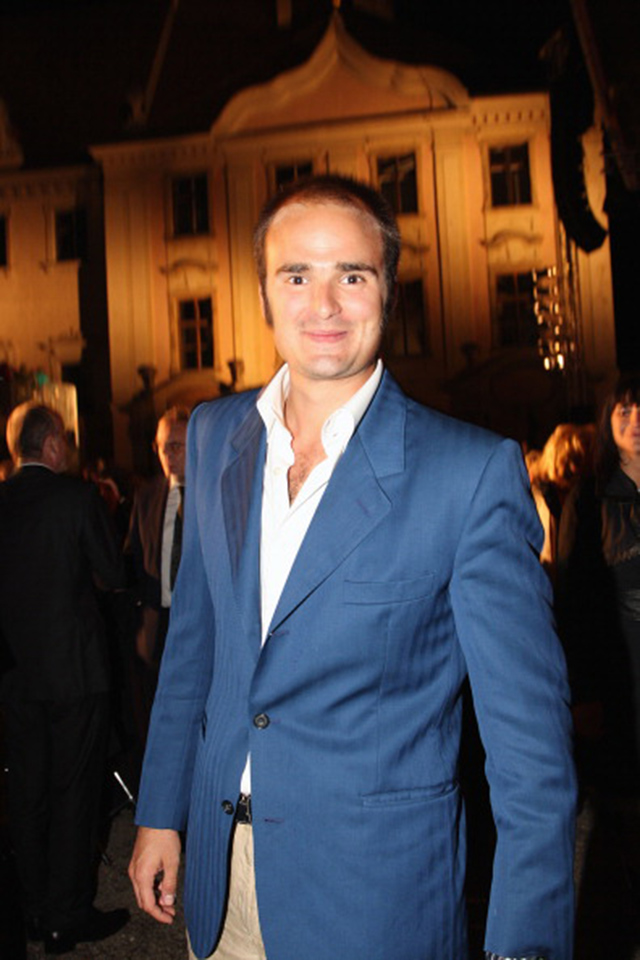 Also sports-inclined, Germany’s very own Prince Albert is a race car driver in the European circuit. Plus, his future wife won't ever need to worry about paying the bills, he's been on the Forbes list of World’s Youngest Billionaires. His aristocratic German family is also renowned for building castles and for owning several breweries. 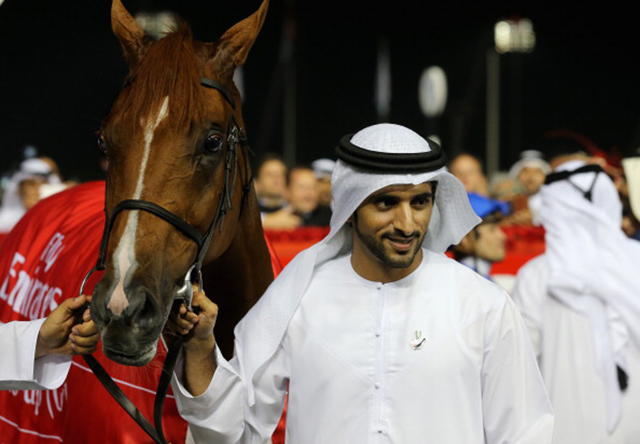 Have you ever wanted to travel around the United Arab Emirates and meet you very own tall, dark, and handsome crown prince? Sheikh Hamdan is passionate about riding horses and camels and writing romantic poetry. He also doesn’t mind dealing with commoners and taking public transportation. 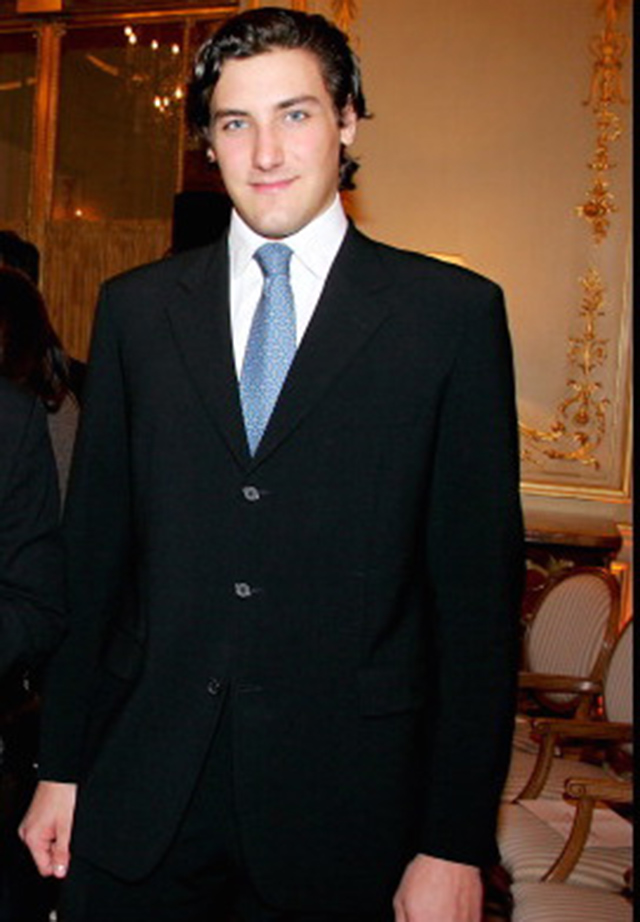 A descendant of Napoléon Bonaparte, this noble bachelor still holds the title of Prince Napoléon even though France has shifted to democracy. This Disney prince-looking aristocrat is currently enrolled at the Harvard Business School.

Here's Why You Need To Watch "fresh Off The Boat"