JUST IN: Jinkee Pacquiao Is One Glamorous Ninang at a Wedding Wearing Accessories Worth at Least P10 Million|Read more »
Culture | By Jam Nitura - Aug 3, 2020 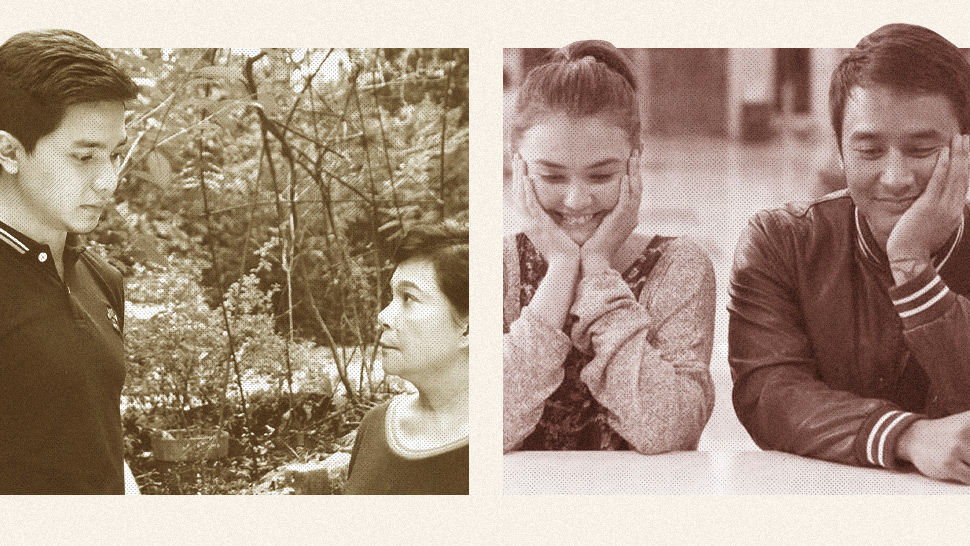 While getting to watch movies in the theater again feels like a distant dream for now, more and more local production houses are doing their best to fill the void by putting up a few good gems online. Among them is the team at Cinema One who've uploaded a number of their films on YouTube in full. The best part is, they're all for free!

Check out five Pinoy movies to watch on their channel, below.

An absolute must-watch especially if you're into relatable and sentimental dialogue, That Thing Called Tadhana follows Mace, an anguished woman fresh from a grueling break up. While in the midst of a very public breakdown at the airport, she meets someone who soon helps her mend her broken heart.

Red, a shy orphan, grows up to be a legendary underground fixer in Visayas. When a wealthy kid is killed in a drug operation gone wrong, Red's business takes a dangerous turn after he's framed for the very job that he was asked to clean up.

Inspired by the annual frenzy over the University of the Philippines college admissions, this melodrama follows two provincial boys who take the UPCAT, believing that passing the test is the gateway to achieving a better future for themselves and their families. Of course, their noble pursuit doesn't come without its fair share of road blocks and distractions.

While driving along the North Diversion Road, a man and a woman play ten different chracters across ten scenes. Throughout the car ride, the pair embark on a journey of self-discovery and learn all about love and redemption.

An older woman in the process of moving on from a painful loss is once again forced to confront her past when a young man unexpectedly turns up at her doorstep. Along with his arrival are a string of questions that she must help him find the answers to.