Try not to break a sweat over these. 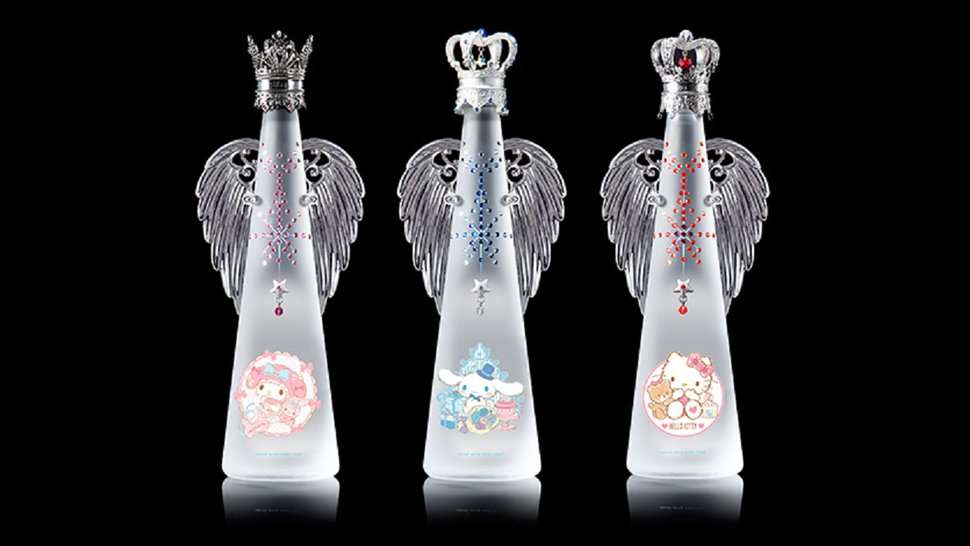 One of the first things that kids learn in science class is that water is locked up in a cycle of evaporation, condensation and precipitation. When water from the surface of the planet is heated by the sun, it rises to the atmosphere. Water droplets form as it cools down. When these droplets get big enough, they fall back down to earth as rain or snow.

This has been the process for millennia and ensures that the water people use can be used up again. But, recent years have dressed up this cycle—drinking is no longer about a straight-from-nature activity. Instead, we get water from stores, purchased in bottles.

The water industry is booming. Global consulting firm Zenith Global estimates that the bottled water industry was worth $147 billion in 2017. There are indicators that it is set to grow even further. In 2016, more Americans chose bottled water over soda, breaking a streak that was set for decades.

People have come a long way from standing outside in the rain, with their mouths open. The water bottle industry has further stepped away from this by making it ripe for premium brands to develop.

Below, some of the world's most expensive bottles of water. 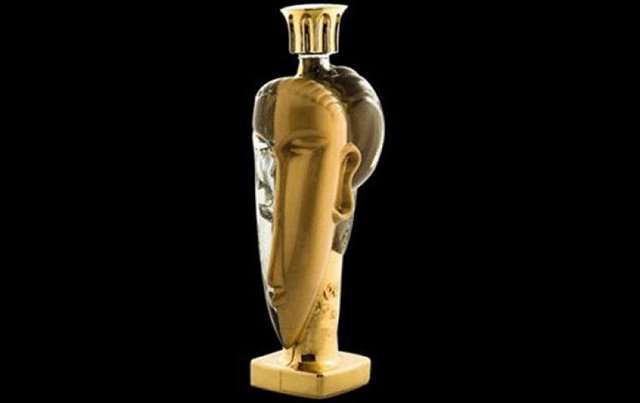 The Guinness Book of World Records lists Acqua Di Cristallo Tributo a Modigliani as the most expensive water bottle. A 750ml bottle was sold for $60,000 by Plan3t Foundation in an auction in Mexico on March 4, 2010.

The water is housed in a 24-carat gold bottle, which was made by hand. The bottle design takes its inspiration from the work of Amedeo Clemente Modigliani, an Italian artist and sculptor from the early 19th century. Proceeds of the sale were donated to a foundation against global warming. 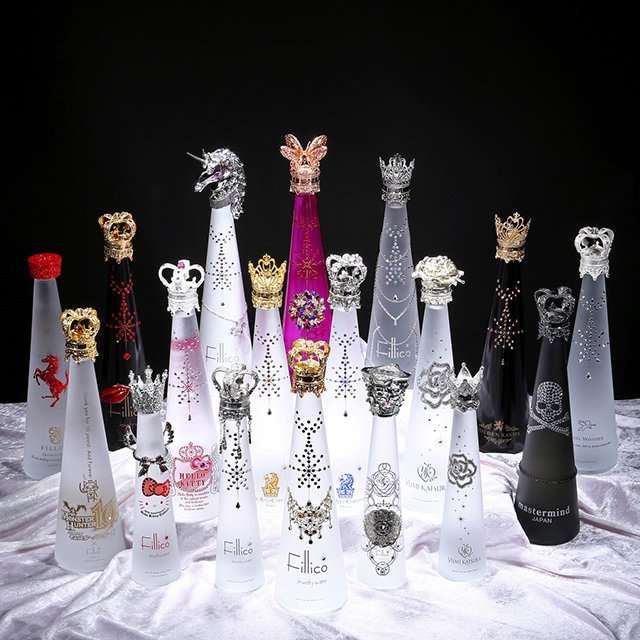 Fundraising methods aside, premium bottles of water do exist, and they are a consistent part of the market. For example, Fillico pushes jewelry water, which can run up to 26,500 JPY or a little over 12,000 pesos per bottle.

The brand gets its water from from Kobe, Japan and features frosted glass bottles, topped by crowns and adorned by Swarovski crystals. Special edition bottles can feature characters like My Melody or Hello Kitty. 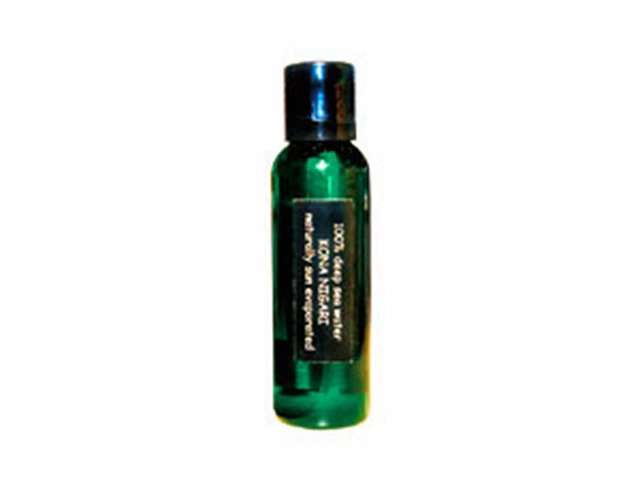 Kona Nigari water has been sold for $402 for 750ml. Its selling point is that water thousands of feet from the surface of the ocean in Hawaii goes through a distillation process to produce the purest water. The electrolytes that naturally come from the ocean are supposed to help hydrate and revitalize. 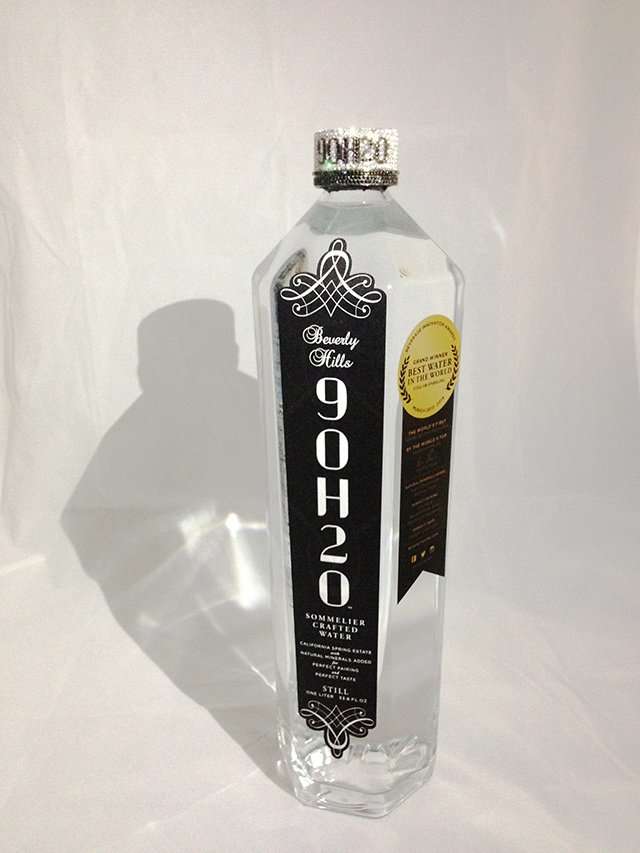 Beverly Hills 90H20 is a brand created by water sommelier Martin Riese that sells a case of 24 500ml. bottles for $72 on the regular. Its Luxury Collection Diamond Edition swings up to $100,000. 90. H20 water is spring water from the mountains of Sierra Nevada. The mineral content is supposed to enhance the flavor of food like cheese and spices, as well as wine.

You see, water is always composed of hydrogen and oxygen, combining in a two is to one ratio. The differences between these premium bottles of water usually lie in where they come from. The water can be from a mountain spring or from the depths of the ocean. The source determines the mineral content and pH levels, which also affects how the water tastes.

In addition to the natural variances, brands also distinguish themselves in how they capture the attention of their intended clients. The bottles can be swathed in crystals or gold. Brands regularly use superlatives like, “cleanest,” “purest” and “most refreshing” to describe their products.

One can argue that tap water is potable in most counties and a bottle of water grabbed from the 7-Eleven can quench your thirst just as well. But it is akin to pointing out that a Nine West can hold a phone and a wallet just as well as a Birkin. Luxury goods exist because there is a market for luxury.

In a plot twist only a capitalist economy can come up with, 2017 saw the rise of several start-up companies offering “raw water.” Companies bottle up water directly from rivers and streams. One company, called Zero Mass Water, sells a system that allows people to collect water from the air around their homes.  These bottles of water are unfiltered and untreated—in other words, as close to the natural water cycle as possible.

How To Spend A Week In Eastern Europe