PSA: Neri Miranda Just Graduated at 36 and Had the Most Inspiring Message About It|Read more »
Culture | By Yanna Lopez - Dec 19, 2016

Where have most people been to this year? 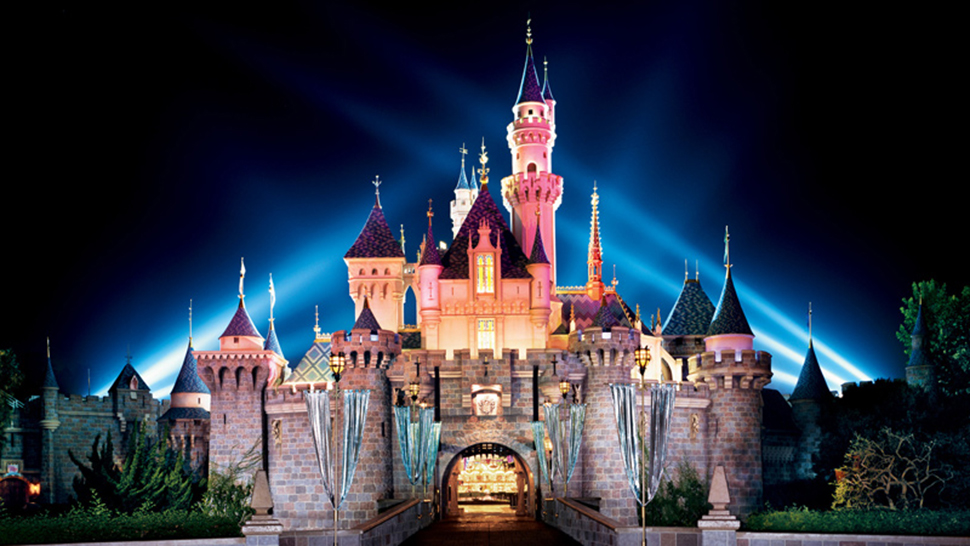 Data's in, and Instagram has finally announced the world's most geotagged locations for 2016! Whether or not you've actually bumped into friends at these iconic spots, they're each popular for a reason—below, we list down the app's top 10 most-snapped destinations (backed by facts!). 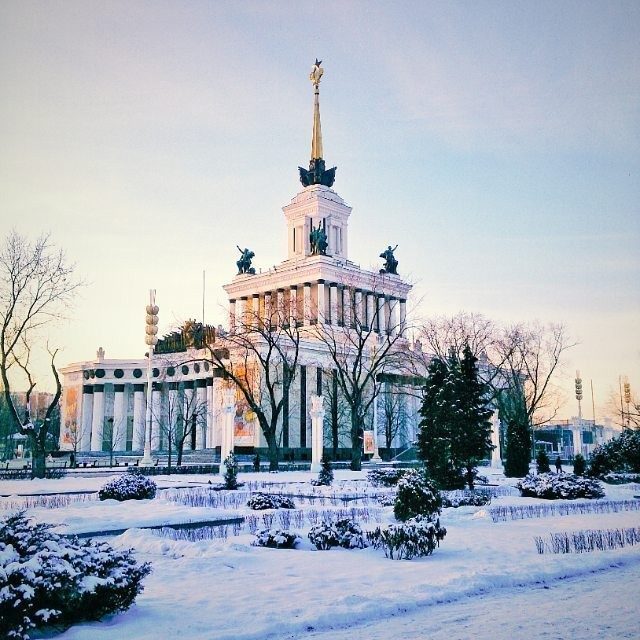 Established in 1935, this amusement park and permanent trade show site in Moscow is popular for its incredible architecture and historic importance (45 sites at VDNH are recognized as cultural property sites of federal significance). 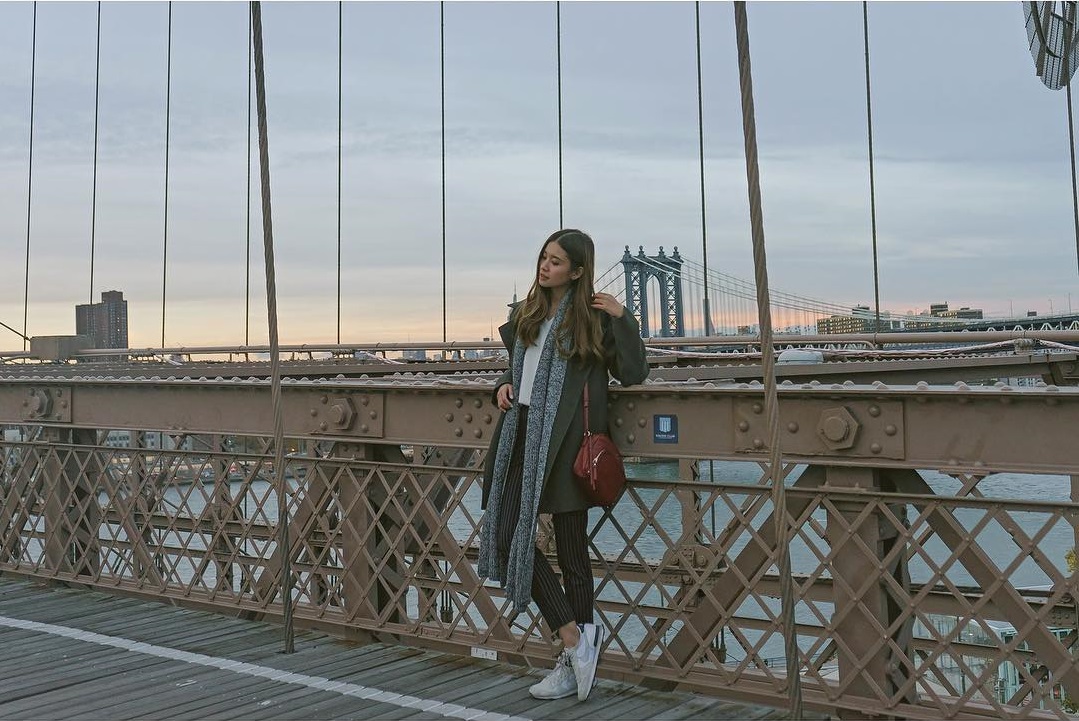 In 1964, the bridge was designated a National Historic Landmark, having become an icon of New York City since its 1883 opening. 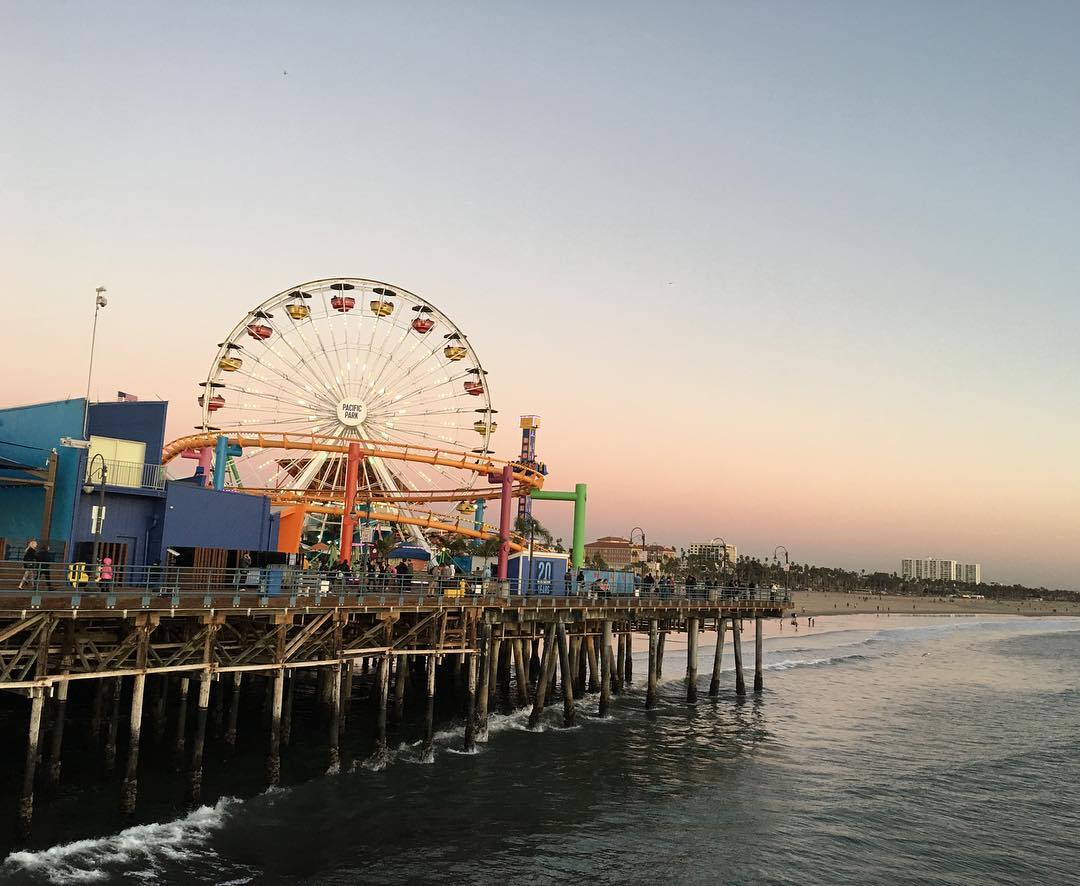 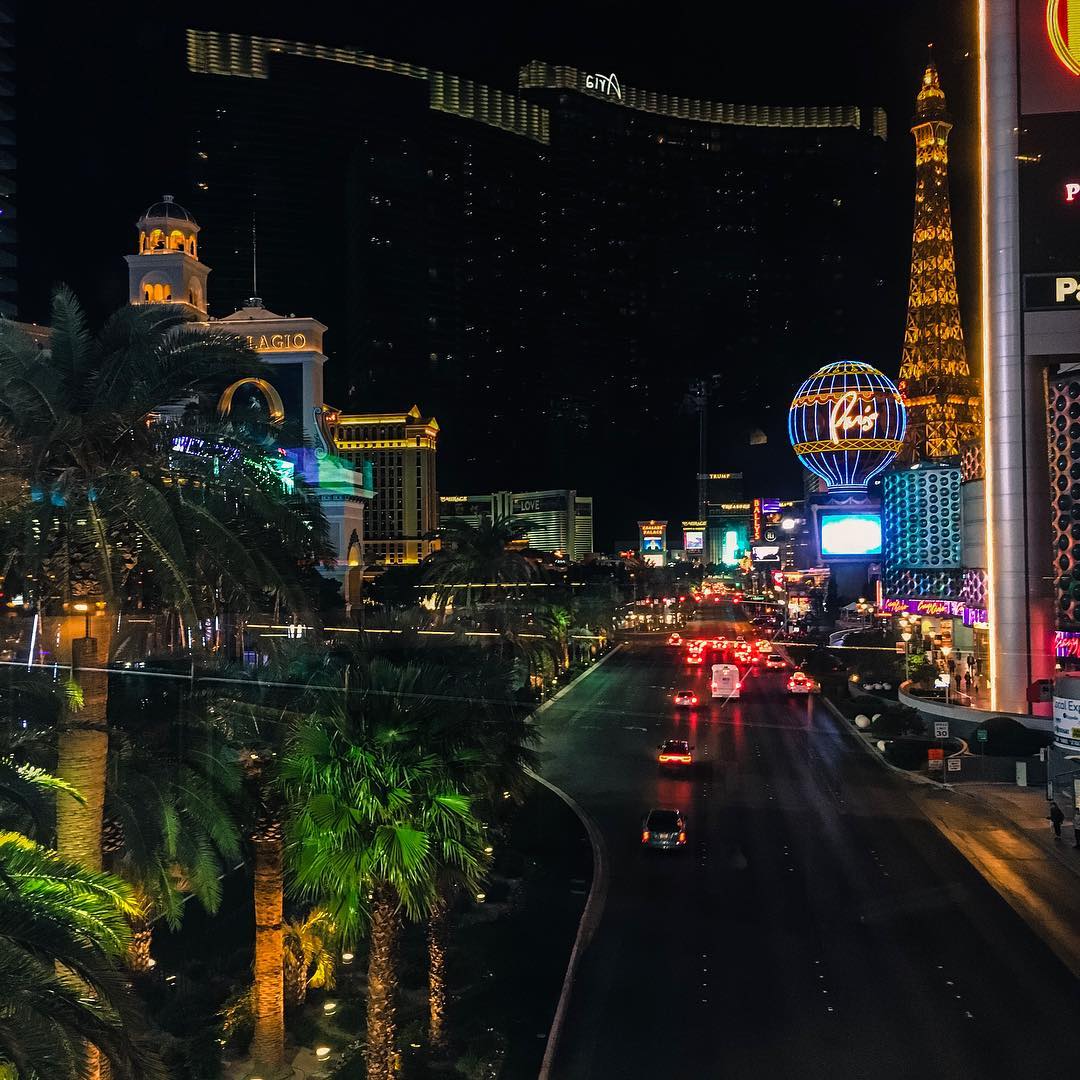 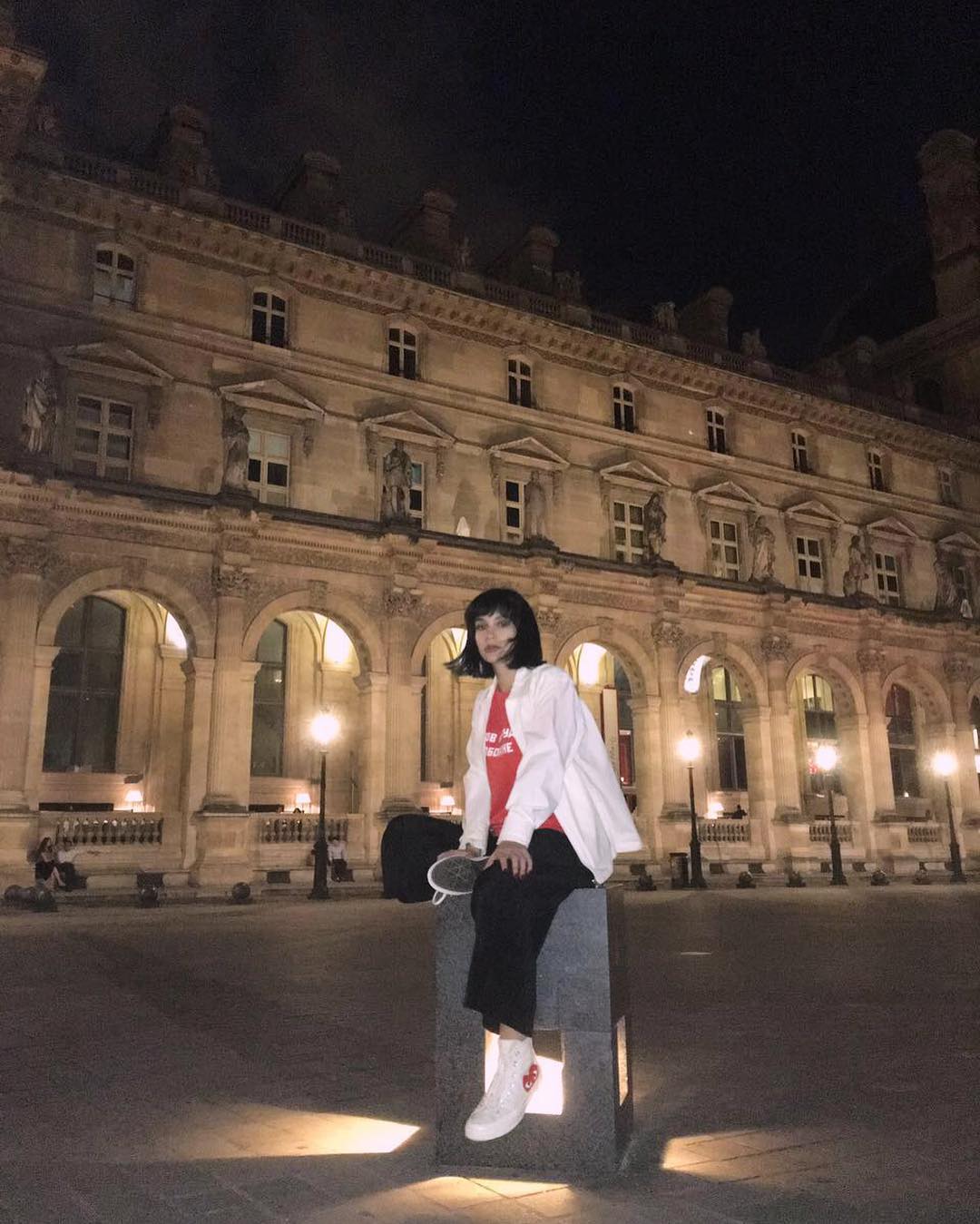 The Louvre is the world's largest museum, where nearly 35,000 objects from prehistory to the 21st century are exhibited over an area of 72,735 square metres. 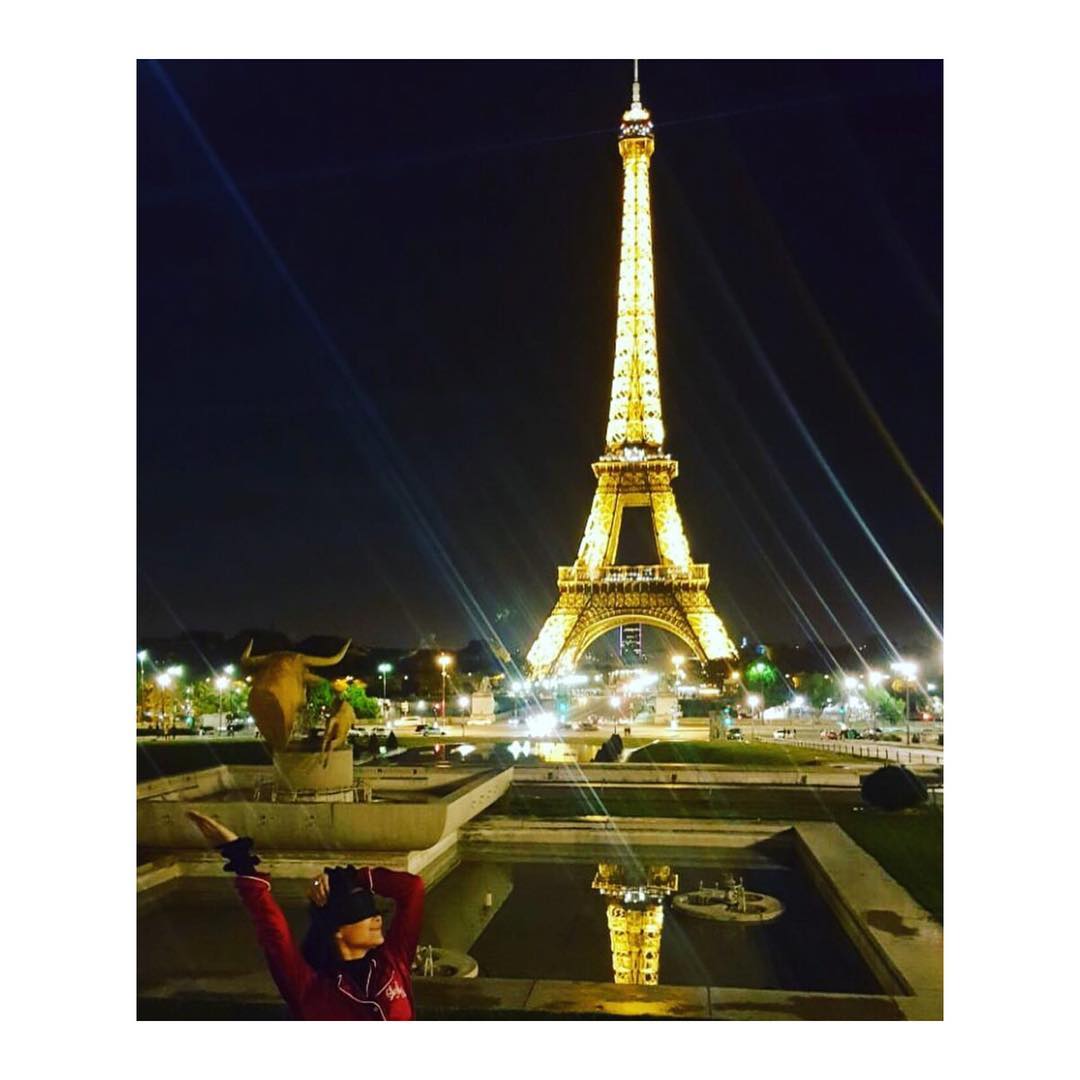 One of the most recognizable structures in history, the Eiffel is the most-visited paid monument in the world—6.91 million people ascended it in 2015! 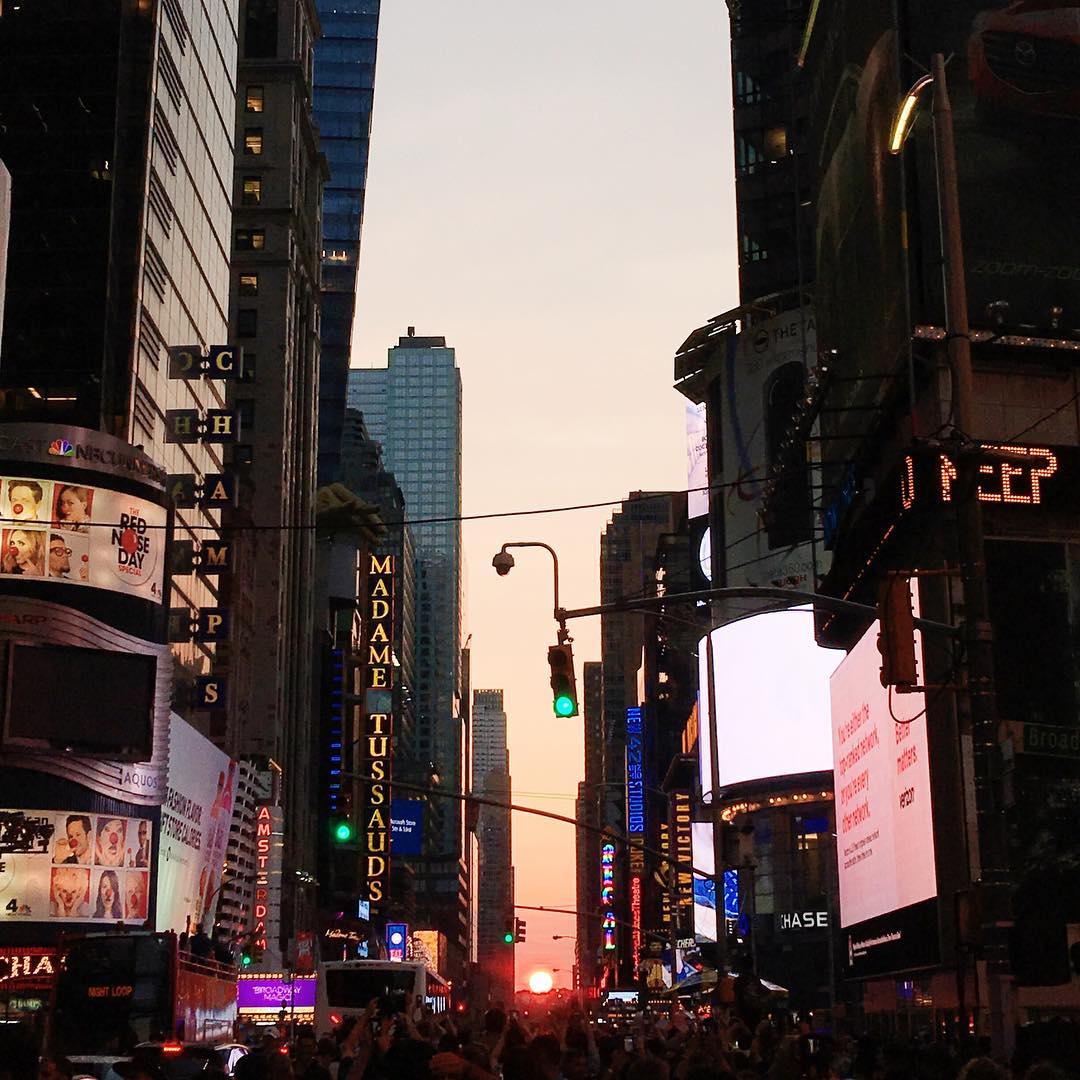 Brightly adorned with its iconic billboards and advertisements, Times Square is sometimes referred to as The Crossroads of the World, The Center of the Universe, or the heart of The Great White Way. 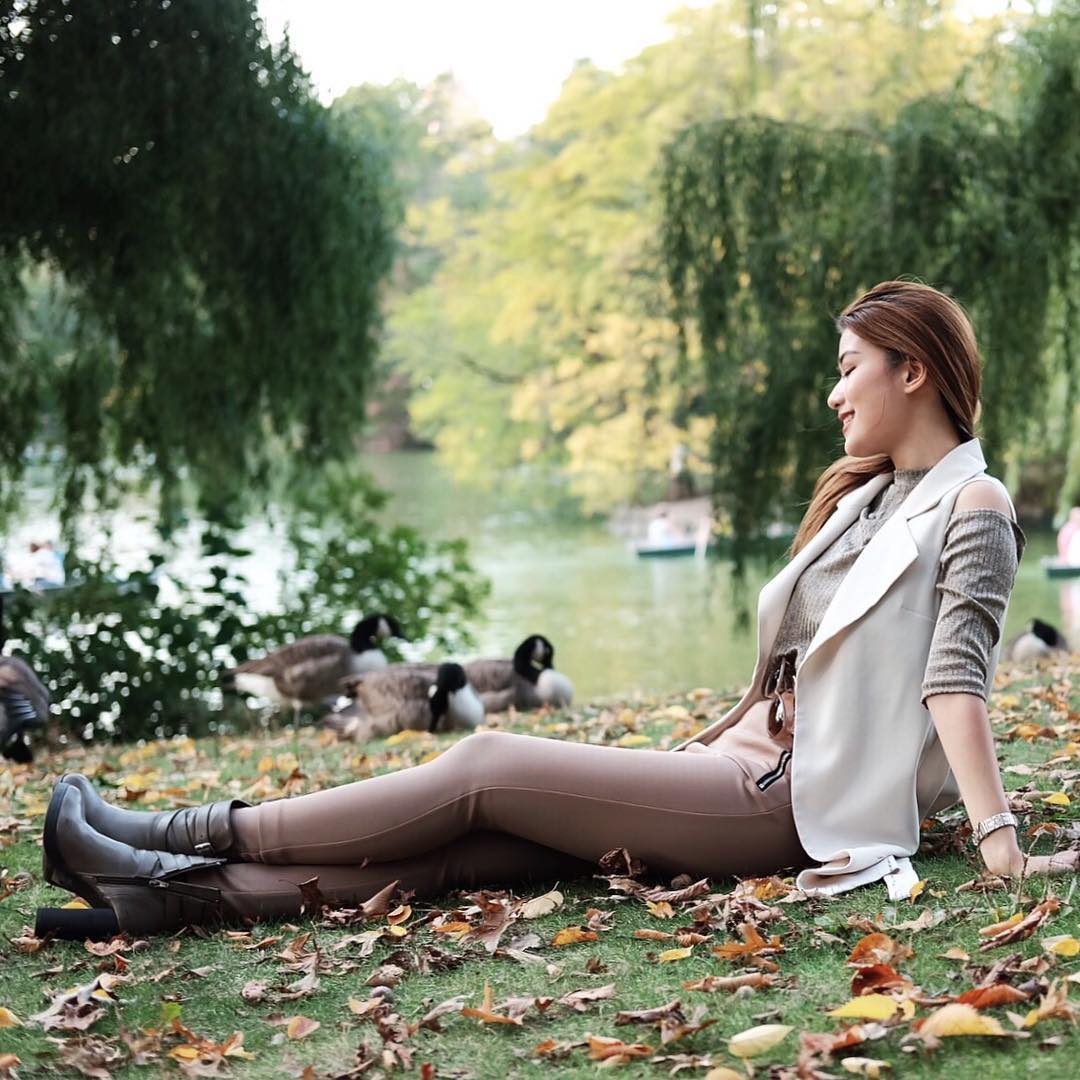 Aside from greenery and foliage, Central Park is dotted with a total of 29 sculptures! Much of the first statuary placed was of authors and poets in an area now known as the Literary Walk. 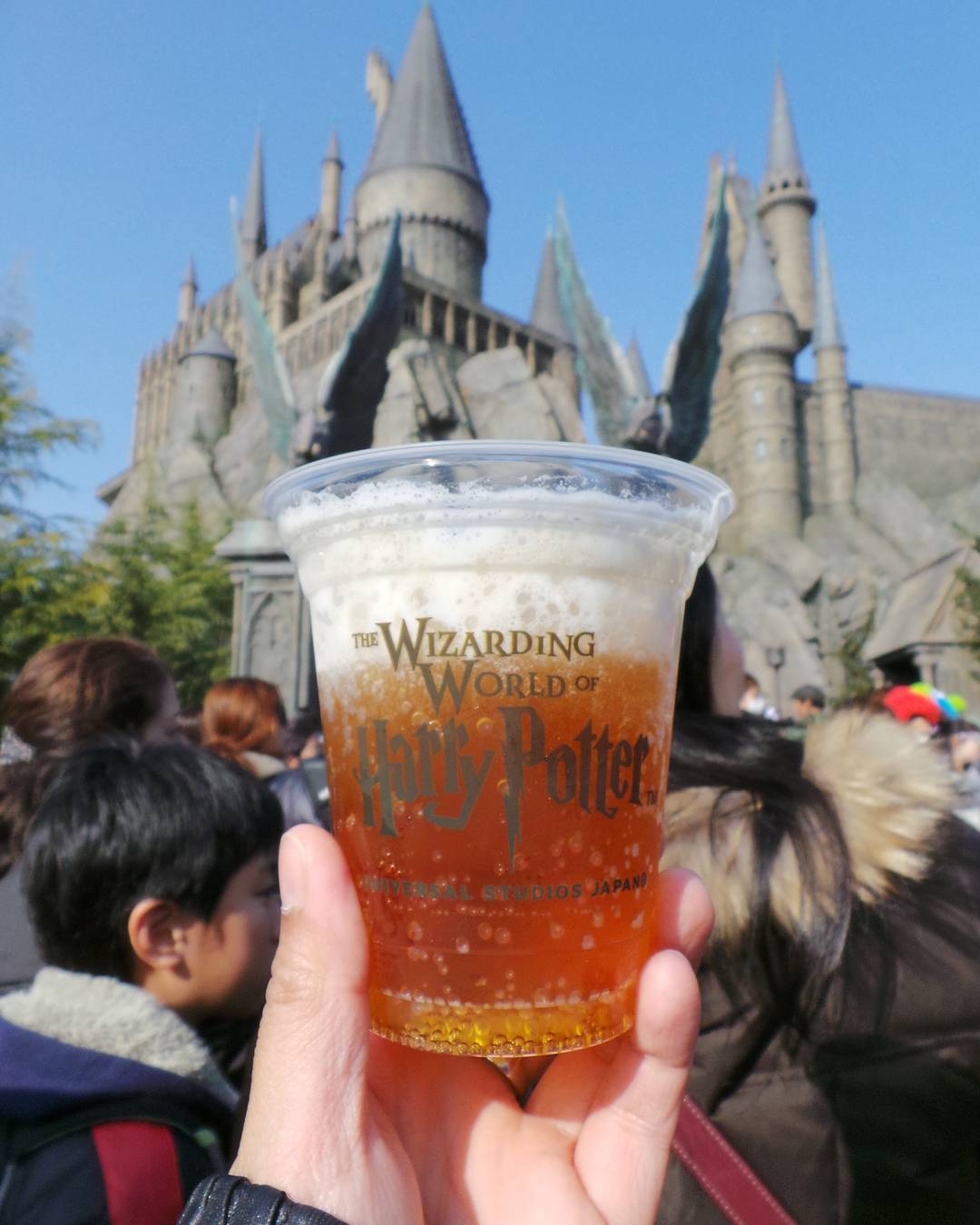 This includes the Universal Studios theme parks in Hollywood, Florida, Japan, and Singapore. Look out for the latest addition in South Korea, which is set to open in 2020! 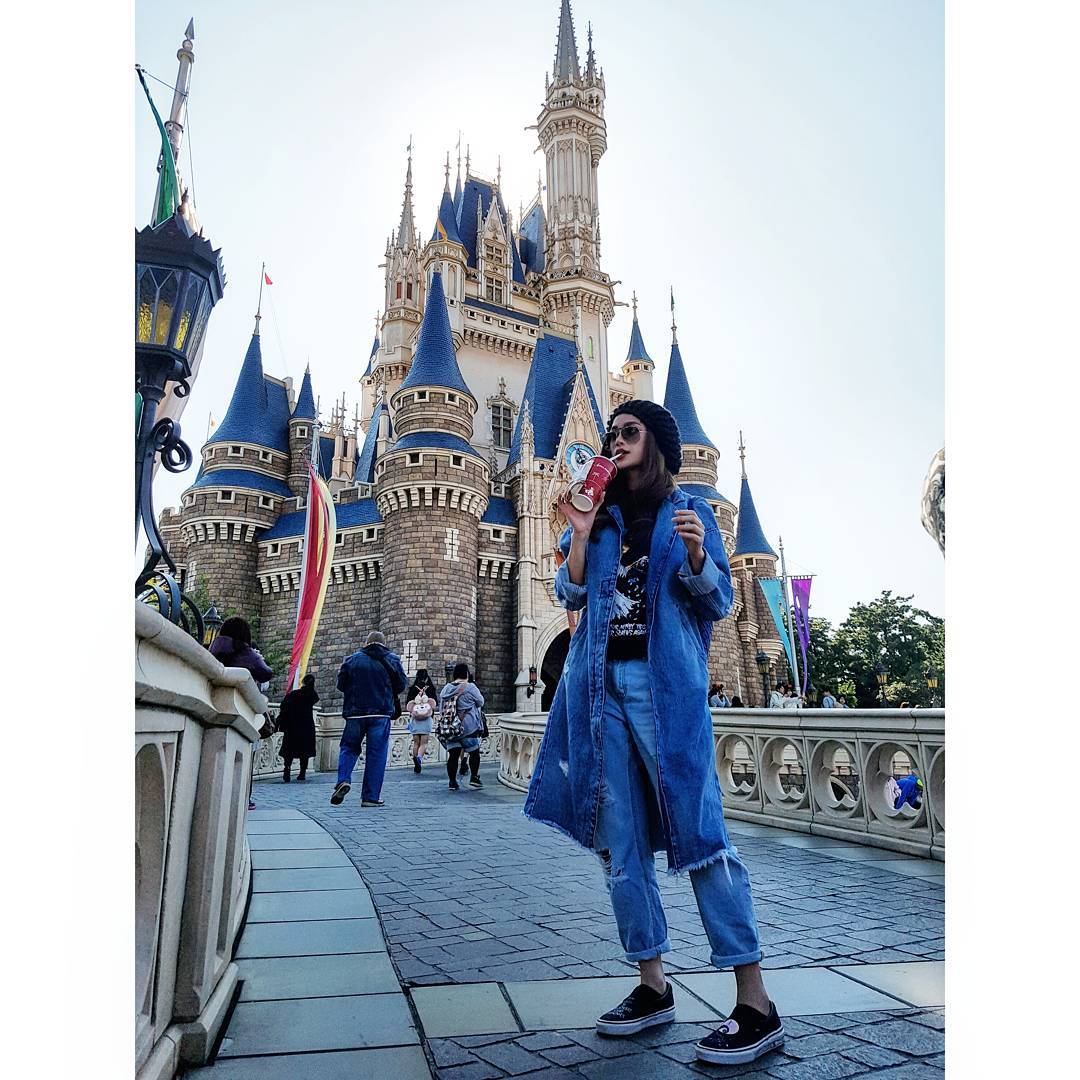 Where To Do Your Grocery Shopping Online