Looking to Netflix and chill with your significant other this Valentine's Day? 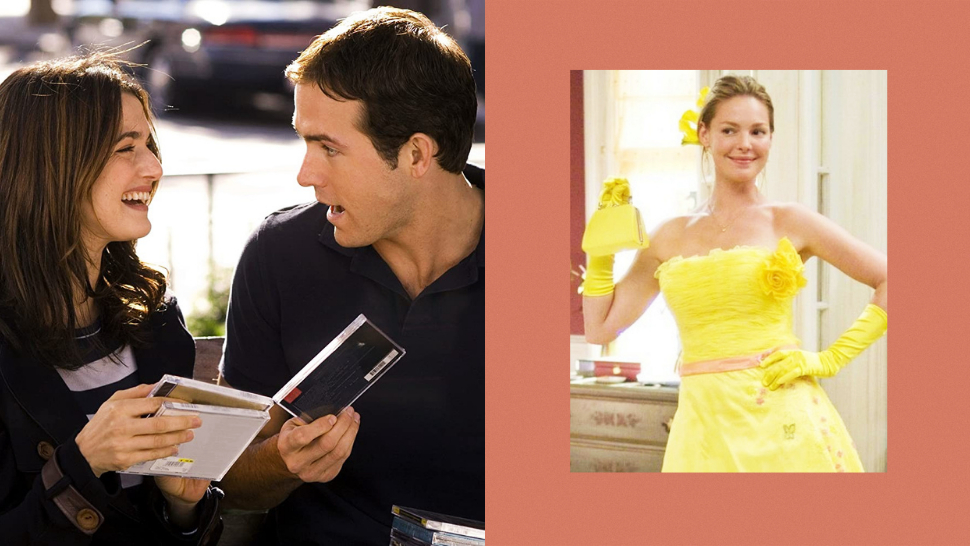 No era arguably did cheesy romantic comedies best than the 2000’s. We mean, the same period gave birth to quintessential classics like 13 Going on 30 and Love Actually, complete with cliché yet irresistible plotlines and adorable meet-cutes. That said, what better way to greet the fast-approaching Valentine’s Day than to binge watch these feel-good films?

Below, we’ve compiled a list of 10 2000’s era rom-coms to stream on Valentine’s Day. FYI, they’re all available on Netflix.

Jane has always been the bridesmaid, never the bride—27 times to be exact. Things start to look even more bleak for her when her younger sister announces her engagement to the man Jane’s secretly in love with. Somewhere in the midst of that, she meets a cynical journalist with a hidden agenda.

Henry falls in love with Lucy. Unfortunately, she suffers from short-term memory loss and can never remember meeting him. In a true act of love, Henry tries to win her over and over again every single day in the hopes that she might one day finally remember him.

Bridget Jones is a single woman who writes about everything she wishes would happen in her life within her diary. She is determined to improve herself as she looks for love, but her carefully laid out plans are soon upended when two men start to fight for her affection.

Two women from opposite sides of the Atlantic Ocean decide to swap homes for the holidays in order to escape their current heartbreaks. They each meet a local guy and unexpectedly fall in love in the process.

A political consultant tries to answer his young daughter’s persistent questions amidst his imminent divorce. He tells the story of his past relationships and how he came about marrying her mother, with the intention of making her understand their current situation.

An ' 80s has-been pop star is tasked to compose a song for his comeback in collaboration with a reigning diva. Struck with his inability to write and the impending deadline looming over him, he asks for the help of the lady who waters his plants to come up with the lyrics after discovering she’s quite the talented writer.

Alison is a TV Host while Ben is an unemployed man. The pair have a one-night stand and soon after, Alison finds out that she’s pregnant with Ben’s child. Though rulectant to deal with the situation, they still try to make things work together.

After being cut from the U.S. national softball team, Lisa finds herself preoccupied instead with her personal relationships when she winds up in a love triangle between two very opposite men. Where one is a corporate sellout on the brink of a midlife crisis, the other is her current boyfriend who also happens to be a professional baseball player.

Elizabeth Gilbert once had everything, from a successful career to a loving husband. Shortly after her world comes crashing down due to her painful divorce, she leaves the life she once knew to embark on a trip around the world, in hopes of stepping out of her comfort zone and rediscovering herself.

Georgia is a 14-year-old girl who keeps a diary about the trials of becoming a teenager, as she tries to overcome the struggles of growing up. She specifically has two goals: to get a boyfriend and to throw the best 15th birthday party ever.

10 Decadent Desserts to Send to Your Partner This Valentine's Day 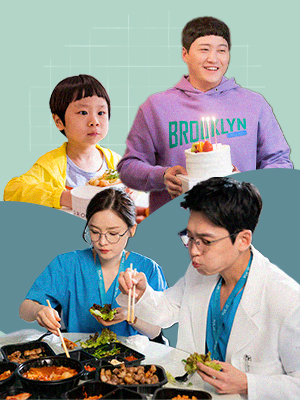 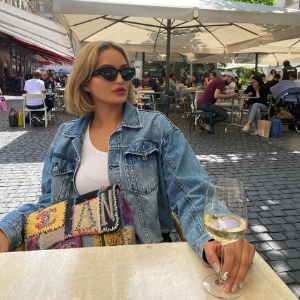 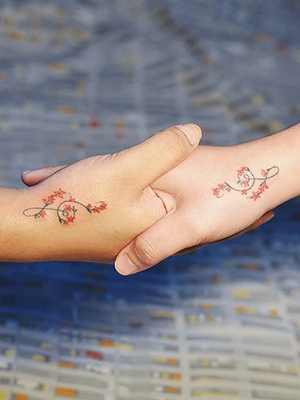 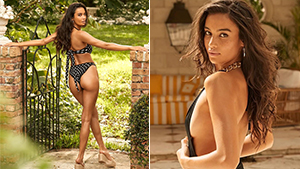 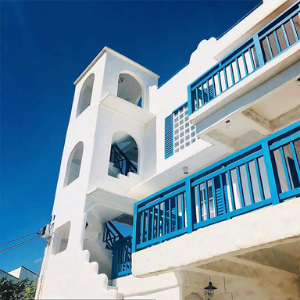