DID YOU KNOW? These 6 Filipina Actresses Are Also Talented Singers|Read more »
Culture | By Steph Sison - Sep 7, 2016 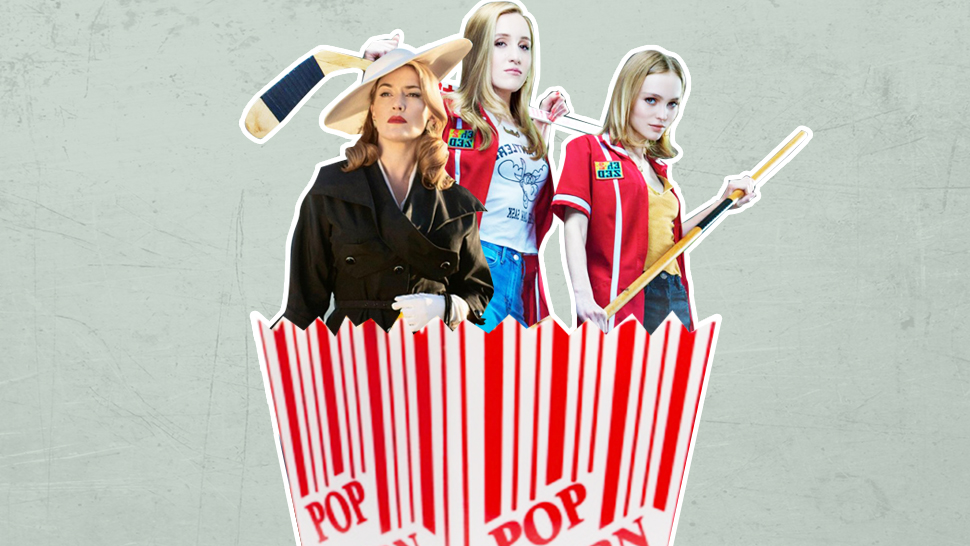 5 Romantic Places to Go to According to Pinoy Movies