15 Most Annoying People In The Office

They make the workplace feel more toxic than it already is.

We’re all trying to concentrate here, so loud chatter is not only distracting but also annoying. That person claims she has a naturally loud voice? Well, she can step out of the office and talk in the hallway or foyer until she learns how to tone it down.

This person talks loudly (worse, if she has a high-pitched voice) but doesn’t like it when other people talk, never mind if they’re speaking softly. What a hypocrite, right?

You’d think that after high school people would stop spreading rumors, especially in a professional environment. But nope! There’s that person who seems to not have a life so she won’t shut up about other people and their businesses.

4. That person who doesn’t hold the elevator doors open.

That lazy, discourteous dude. It’s like this guy didn't even see you rushing toward the lift. For some reason, he’s just going to stand there with his arms crossed.

A loud voice isn’t the only thing that’s distracting. Keyboard noises are just as bad. To the loud typers out there: FYI, you’re not on a typewriter.

6. That person who uses your supplies behind your back, or steals them.

You don’t know who this person is. You just find your pens scattered on your desk the following day, or worse, missing. If he/she asked nicely, you would've lent it anyway, but she didn't.

These meetings will most likely end later than expected because of his/her unprofessionalism, so you have to work longer hours to do the other important things for the day. All thanks to someone who doesn’t give a crap about other people's time.

8. That person who’s got a fever but is still in the office.

We all appreciate a hard worker, but seriously, a sick person shouldn’t be going to work. He could make other people sick, too! That’s just selfish of him if he only thought about his work hours, his salary, and his sick leaves.

9. The boss who makes the sick employee show up at the office.

Let's admit, it does happen. So let’s just add this here on the list, too.

10. That person who makes you do her job and spends the whole day on Facebook.

And her work’s got nothing to do with social media. That’s annoying, especially when you have your own tasks to accomplish.

11. That person who takes credit for other people’s work.

How on earth can this person sleep at night or afford to hold her head high in the office?

She’s the one to blame if the entire office becomes infested with cockroaches. EWW.

13. That person who ignores a ringing phone.

Are people playing deaf? Are we in some action movie that we don't know about where the phone could explode when it’s picked up? PICK UP YOUR DAMN PHONE.

14. That person who plays music or watches videos without earphones or headphones on.

Everyone can hear it anyway, so he/she might as well blast the song. Though, that still makes him/her annoying, too.

15. That person who has one job and doesn’t do it at all.

Why he/she even still goes to work is a mystery.

This story originally appeared on Cosmo.ph

Minor edits have been made by the Stylebible.ph editors

Check Out The Spectrum Fair 2.0 This Weekend! 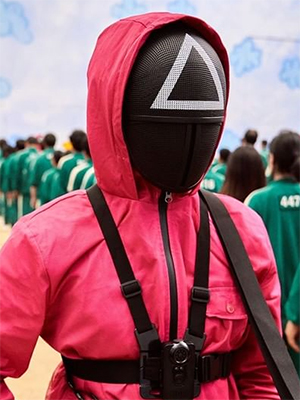 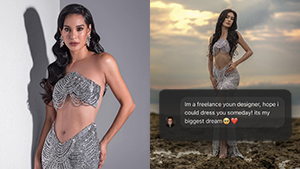 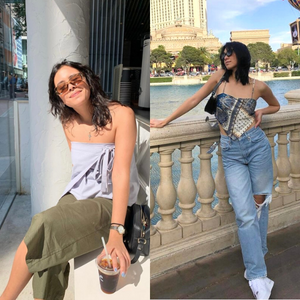 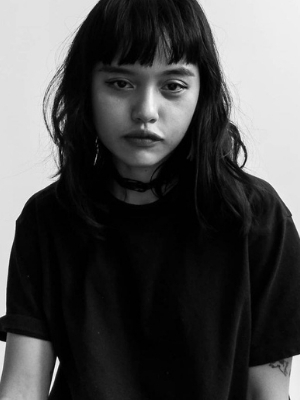 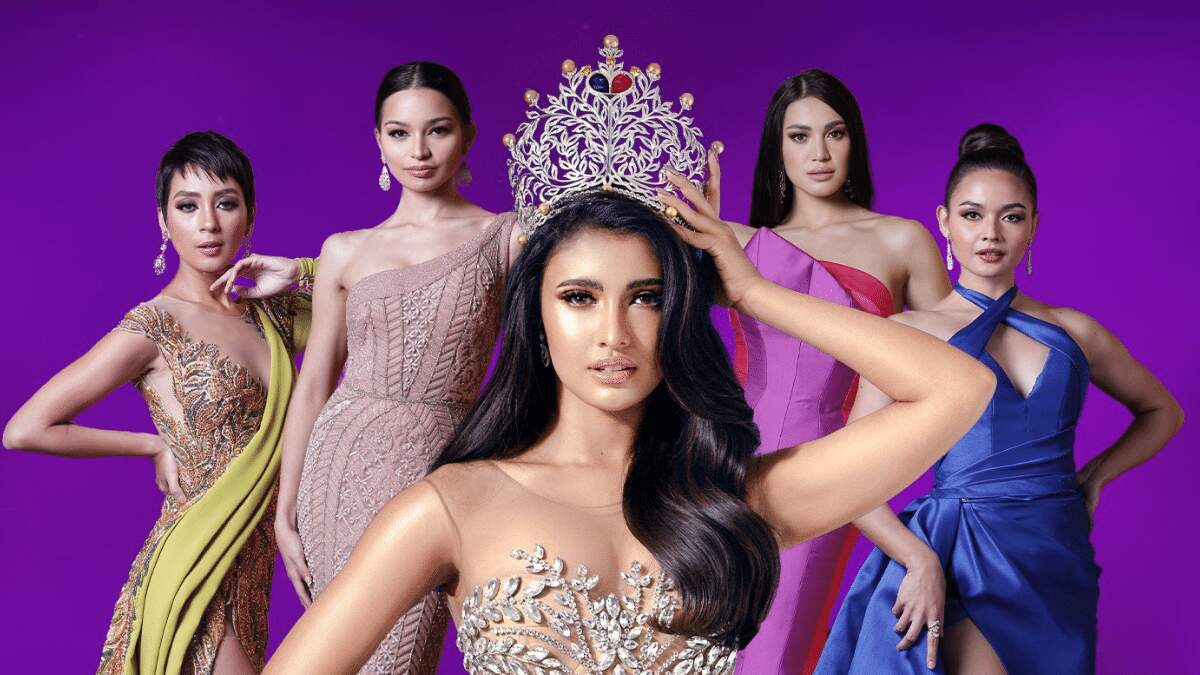