SECRET IS OUT: Here's How Much It Costs to Stay at Amanpulo in Palawan|Read more »
Culture | By Hannah Lazatin for Townandcountry.ph - Aug 24, 2017

Meet the impeccably well-mannered and chic ladies of Manila. 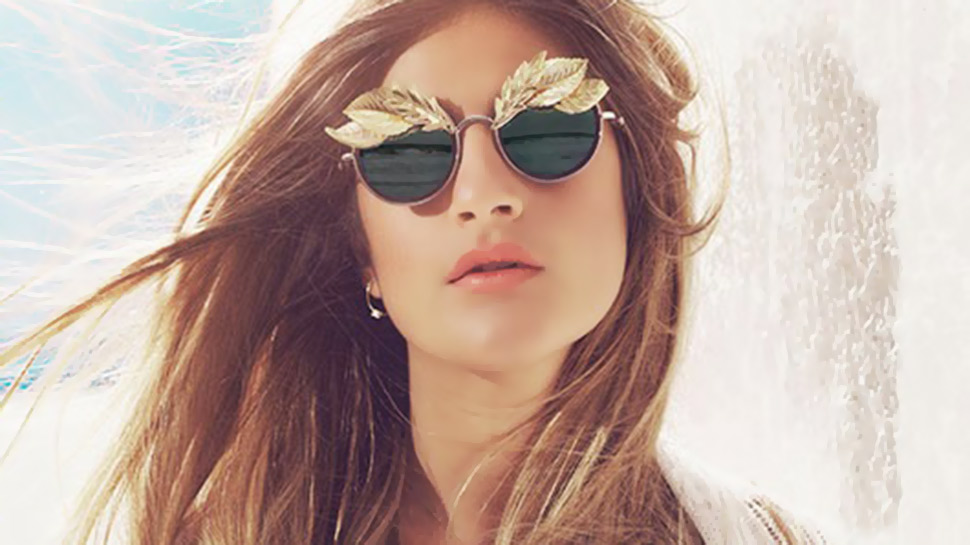 When we sat down with Crazy Rich Asians author Kevin Kwan, we sought to inquire about the character of Astrid, whom we felt embodied the lifestyle of a Truly Rich Lady. When asked how to identify a woman of Astrid's character, Kwan answered, "I think it’s really difficult to spot a real-life Astrid because the Astrids I know really try to fly under the radar. It’s very discreet, very quiet wealth."

He hints at a real-life inspiration of Astrid, a lady of class whom we likely would not know because of her discreet presence: "I’m thinking of the real inspiration of Astrid and people wouldn’t really know her or recognize her on the streets because she’s a very simple dresser, she doesn’t flash unless at private family events or when she’s on vacation, away from the public eye when she can actually indulge. It’s a challenge and that’s what makes her interesting—it’s finding the balance between discretion and indulgence."

In the third book, Rich People Problems, the world Astrid tried so hard to protect is exposed through a series of scandalous events. This is when one of her most admirable traits really shine through. "More than herself, I think she's worried about the people who were affected. There is a selflessness about her and her character that I admire," Kwan said.

We do know there are Astrid Leongs among us as well. Chic, well-mannered, and selfless ladies who keep away from public eye. Below, a number of said ladies that we felt fit this description of the stylish fictional character:

The daughter of Lucio Tan, Cherry is married to Alfred Ty, the co-vice chairman of Federal Land and Toyota Motor Philippines Corporation. She took on the family trade and worked for both Toyota and Metrobank. She has stepped back from corporate life to focus on her family.

Married to the Lopez Group's Federico R. Lopez, Monina dabbles in retail consultancy and has also dedicated her time to the Cancer Resource and Wellness (Carewell) Community, which aims to provide support and hope to those with cancer and their families.

The elder daughter of Bea Zobel Jr. has followed in her mother’s footsteps and has developed a passion for fabrics and materials created by indigenous tribes around the Philippines. From that love grew a retail venture called Piopio, where Paloma makes use of those gorgeous textiles to create trendy and edgy pieces. Drawn by provincial life, she and her mother have moved to Lio, Palawan where Ayala Land is developing an estate that promotes sustainable tourism.

This beauty hails from one of the Philippines’ most influential clans, the Aboitizes. A graduate of the Loyola Marymount University, Marga spends her days as a research associate for Ayala Foundation’s arts and culture division. In the past, she was a staunch volunteer at Habitat for Humanity.

After graduation and while waiting for law school to begin, Candice was thrust into the family business and entrusted to manage the University of Cebu, which was at that time newly purchased by her father, Cebu-based business magnate and lawyer Augusto Go. She eventually grew into the position and even took up a master’s program on education in Harvard to further her knowledge on the business. The heiress to the Gotianuy fortune, Candice was able to transform the University of Cebu into one of the largest private universities in the country in a matter of two decades.

Wife of Fernando Zobel, Catherine or “Kit” as she is known, earned her degree in Child Development and has since been an advocate for the Centre of Excellence in Public Elementary Education (CENTEX), which she strongly supports because of a vision she shares in allowing underprivileged children quality education and all the necessities they need in securing that.

Unlike Astrid, Monica is no stranger to the spotlight but she only makes appearances at the most becoming of events. Also a daughter of Bea Zobel Jr., Monica was once the country’s representative at society spectacle Le Bal des Debutantes in Paris in 2013, where she stunned in a Monique Lhuillier creation. The media major has since settled in London to complete her studies at Goldsmith’s College College and has worked closely with retail mogul Ben Chan to create her own line of fragrance, Isla Paloma. 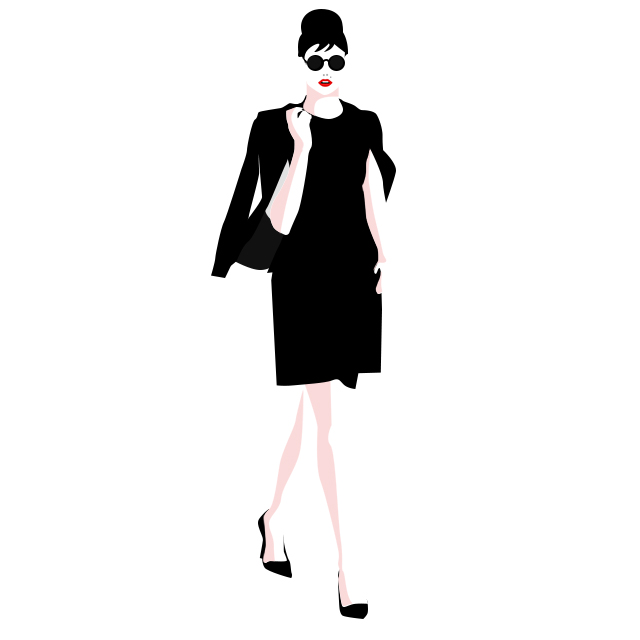 The daughter of Philippine Ambassador to Spain Philippe Lhuillier, Jackie is married to businessman Clinton Hess. An artist herself, she makes her rounds in exhibits and galleries.

Maria Victoria Ortigas was born to Susana Madrigal-Bayot and former ambassador Francisco Ortigas III. She married JV Borromeo, owner of beach and sportswear store Stoked. In the past, it’s been said in the Inquirer that this beach-loving couple packs up on the weekend to trade in the comforts of their Forbes Park home for the calming waves of Batangas with their children.

Many would recognize her much more publicized sister, chef Margarita Forés, but Bledes Forés Legarda is perfectly comfortable away from public scrutiny. She takes a backseat role in the management of Cibo.

As the daughter of Ramon Ang, San Miguel Corporation’s president and chief operating officer, Cecilia has inherited her father’s business acumen. She serves as the president of Diamond Hotel and owns the local franchise of Royce’ chocolates.

Dedicated to her family’s company, Joelle found herself in an unusual situation when she inherited the company and became president of Dimension-All Formworks Scaffoldings after her mother passed away and it was only Joelle left in the family. She’s become a very devoted member of the YPO chapter of the Philippines, an organization that fosters leadership among the world’s chief executives. Joelle also travels extensively. She once revealed on the YPO website that there was one year she traveled for 300 days.

Regularly on the annual list of Philippine billionaires, the children of Enrique Zobel, Mercedes and Iñigo, were said to have inherited shares in Ayala Corporation from their late aunt. Dedes is often lauded for her philanthropic efforts in the Philippines and across Asia. According to Forbes, the billionaire graciously donates about $600,000 a year to various projects in health, education, and the arts.

Trina’s mother, Cecilia, is the only daughter of National Bookstore founder Socorro Ramos. Trina, together with cousin Xandra Ramos-Padilla, set up PowerBooks when they were just out of college. She now works with the family run Fil-Star, which is the exclusive licensee of Hallmark. She also runs the company's foundation which provides underprivileged children with education-related efforts.

Here's How To Protect Yourself From Credit Card Fraud