LOOK: Would You Buy This Iconic Engagement Ring from "Crash Landing on You"?|Read more »
Culture | By Andrea Parungao - Feb 26, 2016

14 Things You Missed Out On at the Madonna Concert

She really is the Unapologetic Bitch. 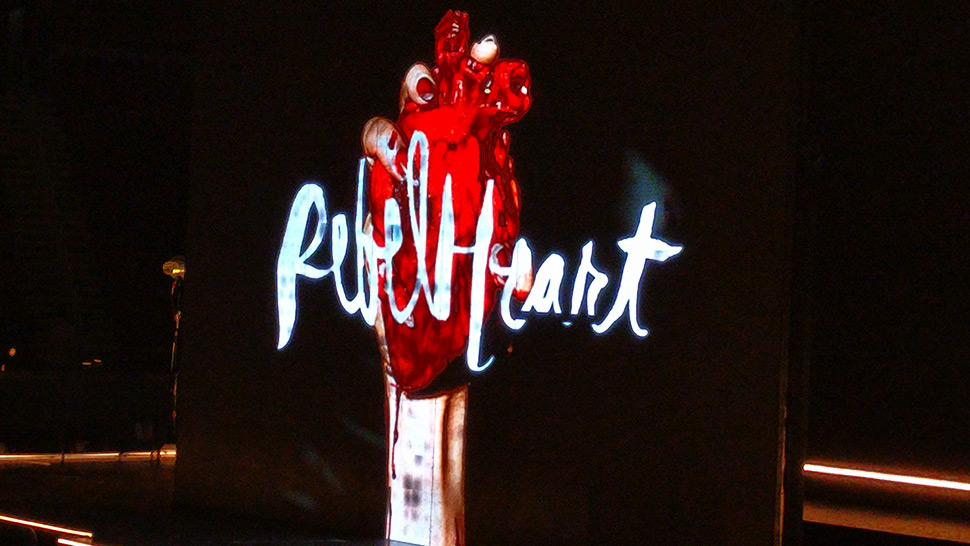 Madonna. No matter how old or how young you may be, Madonna’s name won’t just ring a bell— it conjures up bright lights, cone bras, and bejeweled leather jackets. This icon has been known to set standards for musical performances for generations now, but her recent concert just proves she can break all of them just as easily. Take note that Madonna has never performed in the Philippines, and while it may have been a long wait for us, we can well say that she was definitely worth it.

One of her words of wisdom for the evening (seriously, everything this woman does is gold), is that although she may not smoke cigarettes, she likes to set things on fire. And boy, was Manila ablaze. If you need proof, here are the 14 #MadonnainManila moments you missed out on. Otherwise known as why we’ll always be hung up on the Rebel Heart tour. 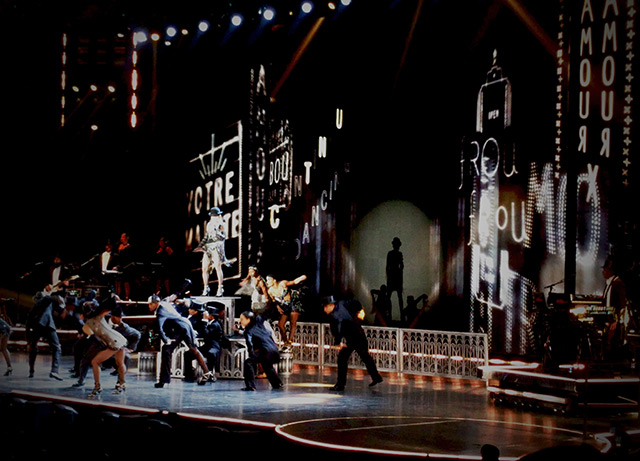 No one can tease an audience and make them cry for more like Madonna. She first enticed us with her grand entrance, coming out a lavish gold cage then strutting down the runway with a dramatic dance routine. And just so we never forget who the real Queen is, she exited by being lifted up the stage with the Philippine flag as her cape. Talk about The Power Of Goodbye.

When Lady Madonna talks, we listen. In the onset of the show, she commanded the audience to only reply with “f*ck yeah” for every question she had. Safe to say that phrase was also our reaction after that mind-blowing concert.

3. The production design was phenomenal (to say the least). 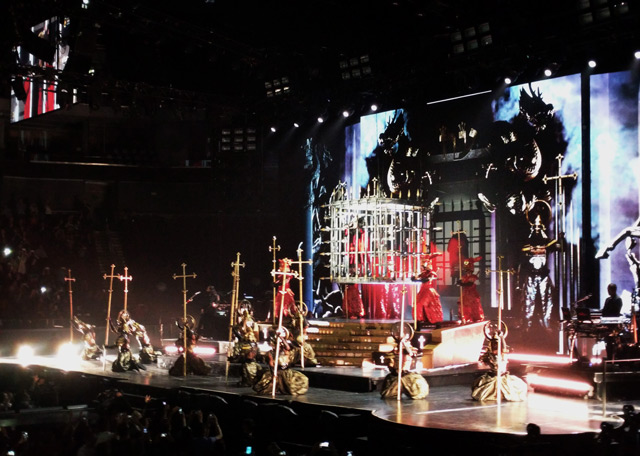 We’ve never known more truth to the statement “there are no words” than during her concert. Because really, any attempt to describe the intricacies of the costumes, the mesmerizing set design, and elaborate choreography wouldn’t do justice to her efforts.

4. There were half-naked acrobats.

This definitely puts the ‘rebel’ in Rebel Heart. We were on the edge of our seats the whole time these dancers were on their flimsy stilts! While we wanted to close our eyes out of fear, we couldn’t stop looking either.

5. The place was lit. Literally.

While Madonna will always be alluded to high-energy and crazy performances, that doesn’t mean she can’t sing a mellow tune and have the whole audience in tears. There was a moment when it was just Madonna sitting on stage, a single spotlight, and our flashlights to illuminate the arena.

6. The stage was also dancing.

Or maybe it was parkour? But either way, her stage couldn’t help but let its body move to the music as well. While her line of dancers were on it with their complicated footwork, the stage started to elevate diagonally like a slide. 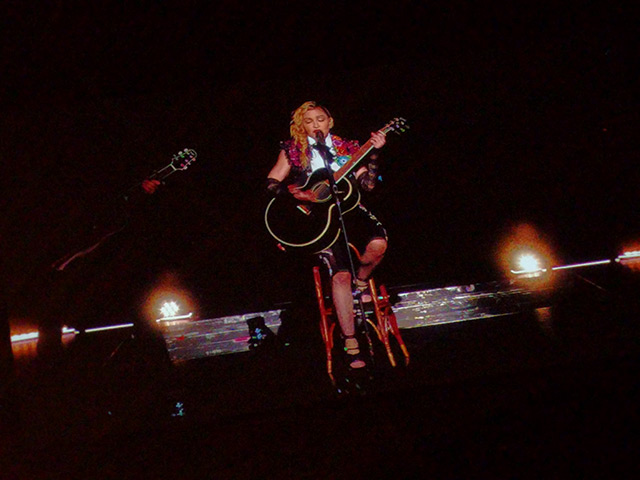 What made the concert even more (rebel) heartfelt was how Madonna didn’t live by the clock or her setlist. There were times when she would casually converse with the audience, ask us what song we’d want her to sing, and get her guitar and start playing a tune she hadn’t in a while.

8. She had strippers dressed as nuns.

She had nuns across the stage dancing in their habits and lacey lingerie on poles.

9. She talked about Manila traffic …using her boobs.

And you better believe it. In between one of her songs, this ball of crazy made a ballad about the unbearable Manila traffic and used her bosom as her instrument of choice.

10. She dished out on a certain Philippine sex scandal.

Don’t you just love how outspoken Madonna is? While we thought she dedicated a song to the audience for sentimental reasons, we were proven wrong. She talked about her former Filipina trainer whom she fired for sleeping with her ex-boyfriend. So yes, the song was for all the Filipinas who won’t sleep with her future boyfriends.

Oh, to age gracefully like Madonna. Other than the fact that this woman didn’t look a day older than 25, the intense energy she put into belting every tune, the flexibility she exerted for every routine, and even her constant swearing made us question our age instead.

12. She was in on our celebration.

The second day of the concert fell on the 30th anniversary of the People Power Revolution. And in commemoration of the event, she sang Crazy For You for the first time in 30 years and dedicated it especially to us. She said, "Just for you, first time in the Philippines. And the first time I sang that song onstage in 30 years.” Isn’t she just our Lucky Star?

13. She wore costumes by Gucci. 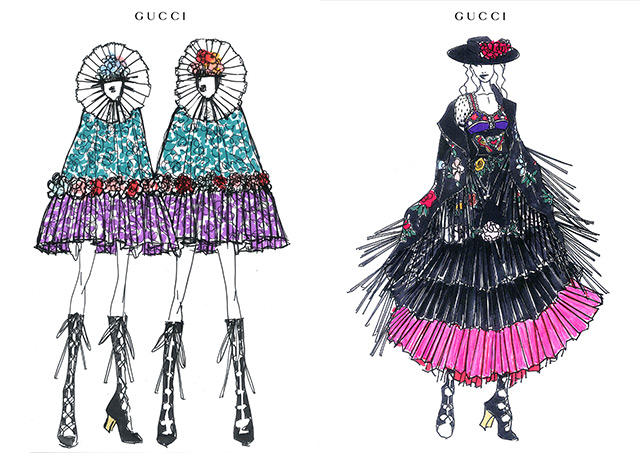 Created especially for her by none other than Gucci's Creative Director Alessandro Michele. She wore the one on the right when she sang Crazy For You. 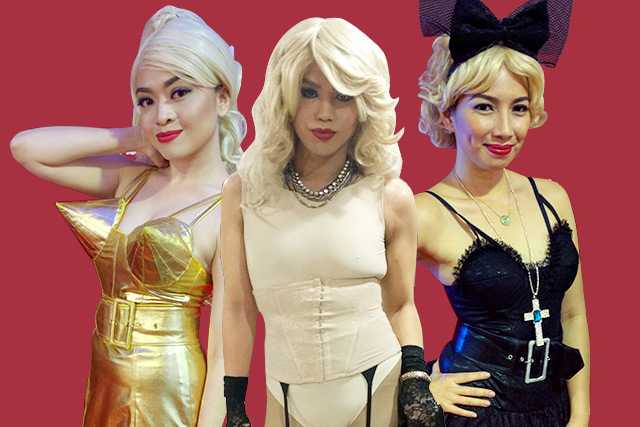 We saw a lot of crazy characters at the concert, all decked out in the singer's famous iconic looks.

How This Madonna Fan is Getting Ready for Her Concert

Your Favorite Celebs at the Madonna Concert

Madonna Visits 2 Orphanages in Manila Prior to Her Concert

All photos and videos were taken using the Huawei Nexus 6P in gold. The special edition smartphone is now available in 64GB for P29,990 at Huawei Experience stores and authorized resellers nationwide.

Madonna Visits 2 Orphanages In Manila Prior To Her Concert 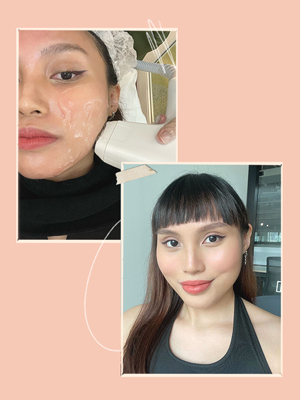 I can gladly skip contour now. 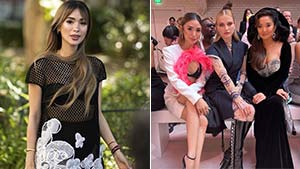 Like a scene straight out of the Netflix series, she was spotted hanging out with Camille and Mindy! 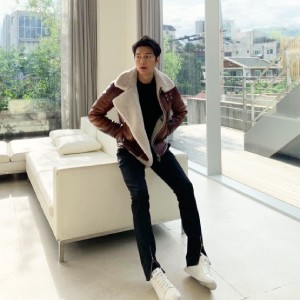 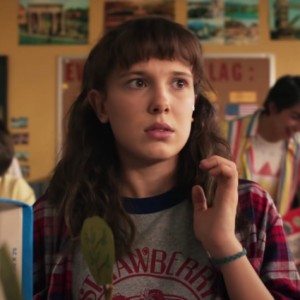 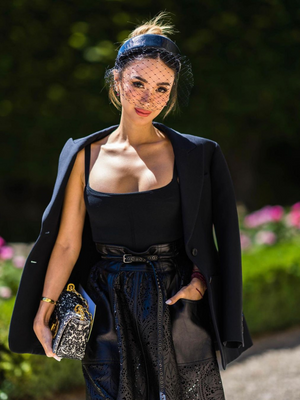 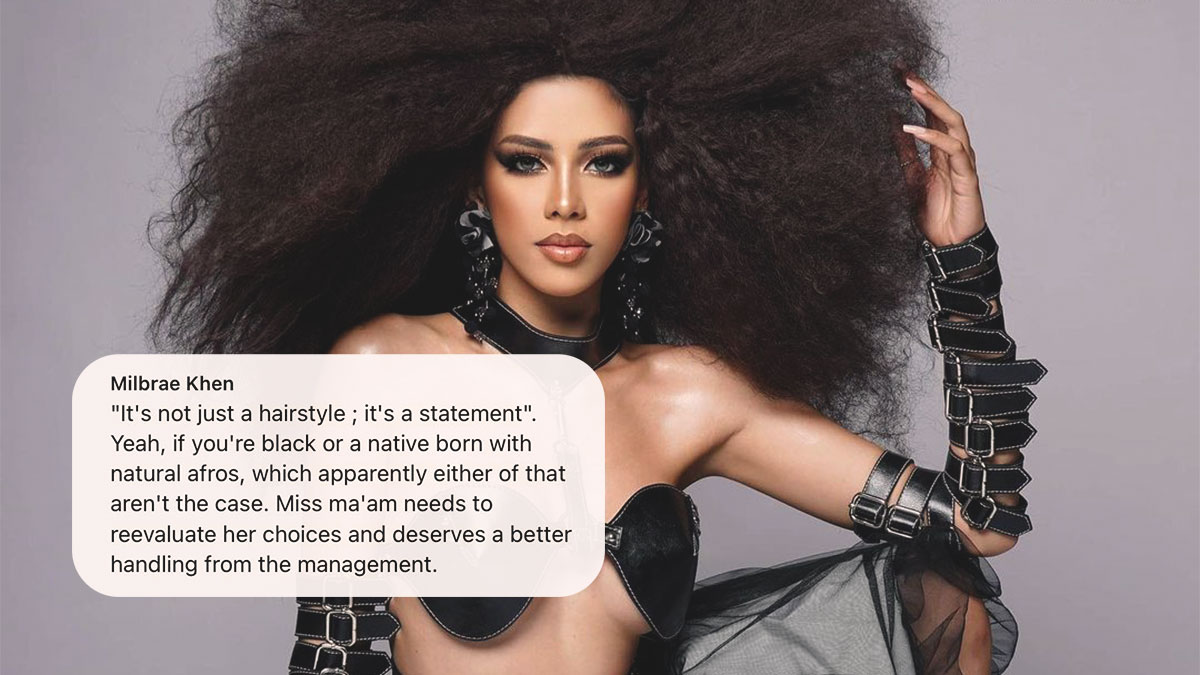 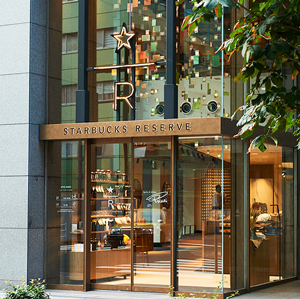 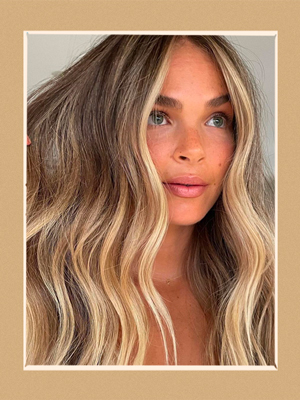 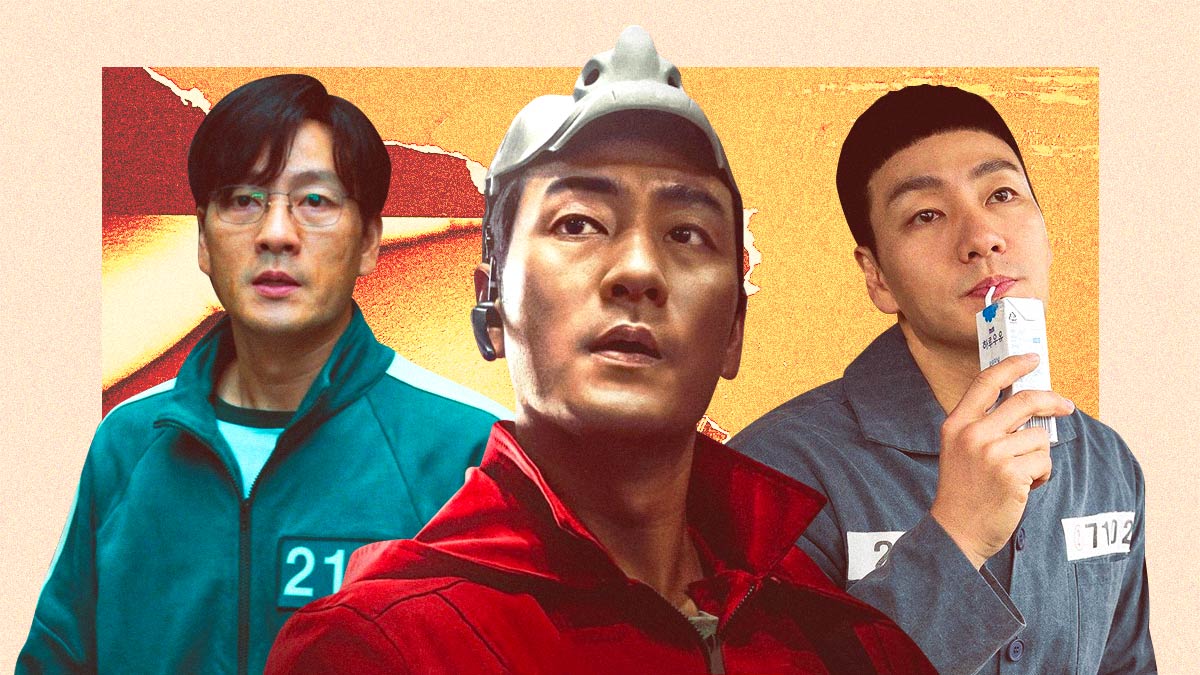