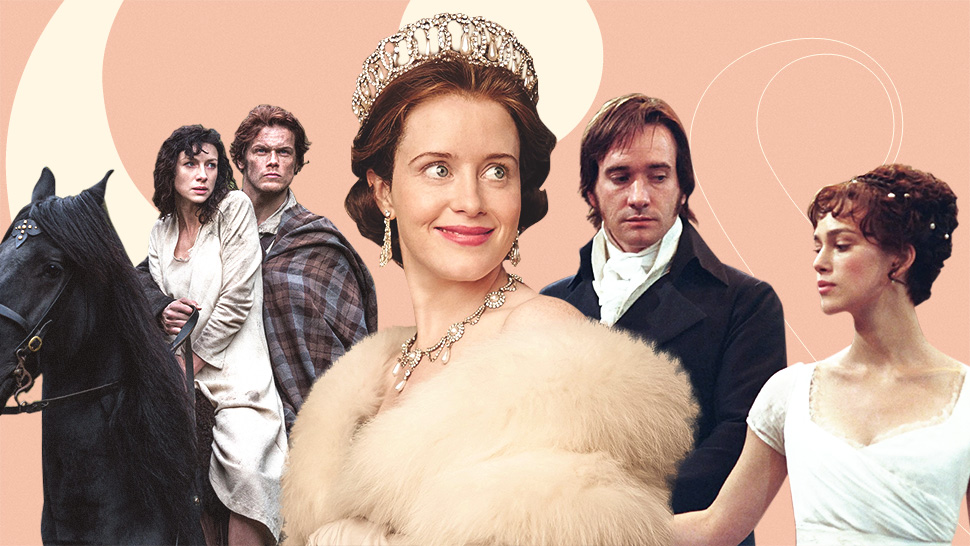 Shares
Share
Tweet
Comments
Read More On This Topic
Culture, tv series, netflix, tv shows, dynasty, pride and prejudice, How to get away with murder, The Crown, Little Women, what to watch, Bridgerton, watch list, Outlander, The Last Czars, Lady J, The Other Boleyn Girl, Elizabeth: The Golden Age,
COMMENTS
Read Next 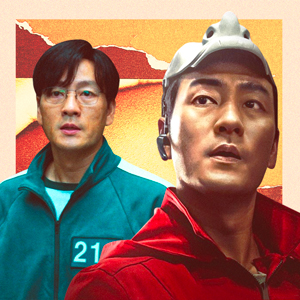 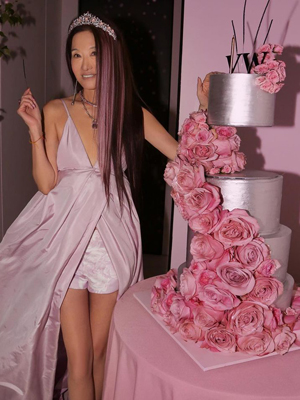 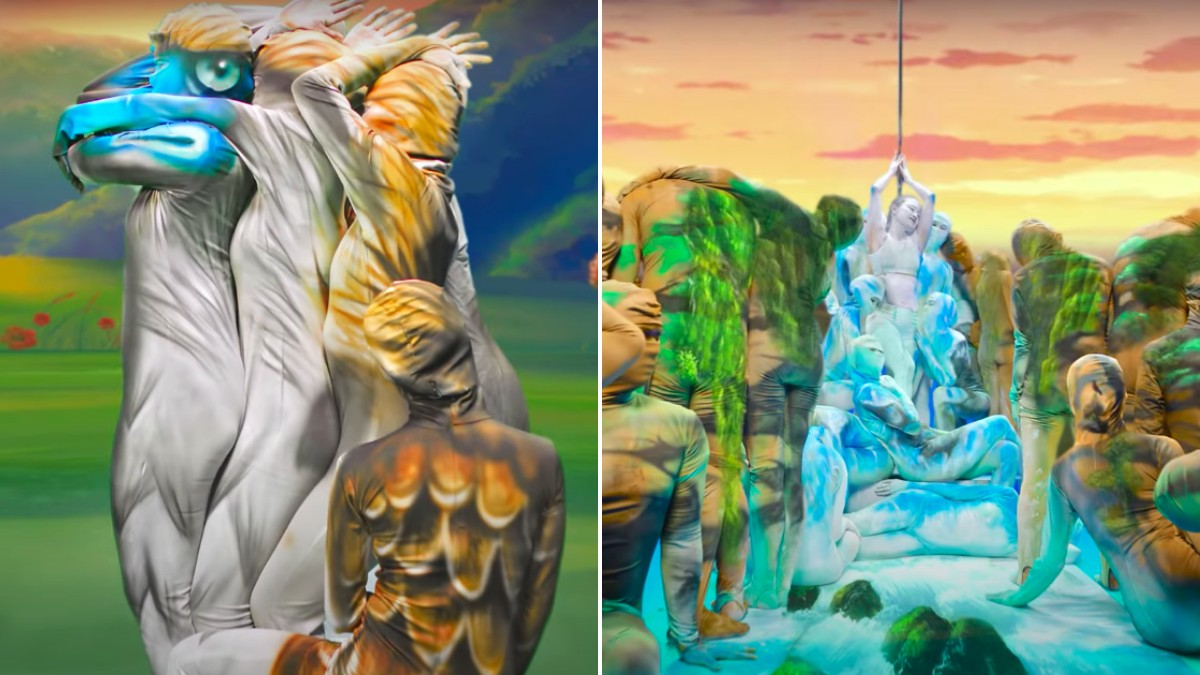 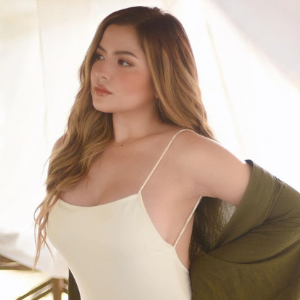 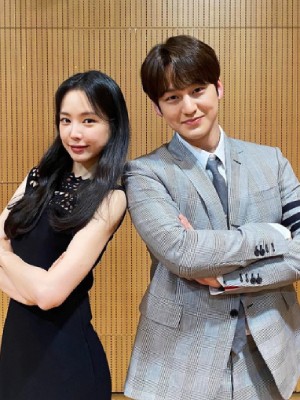 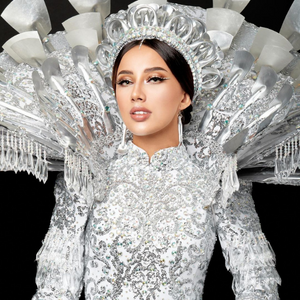