10 Things You Need to Know About Jane de Leon A.K.A. the New "Darna"

Did you know that she originally auditioned for a villain role in Darna? 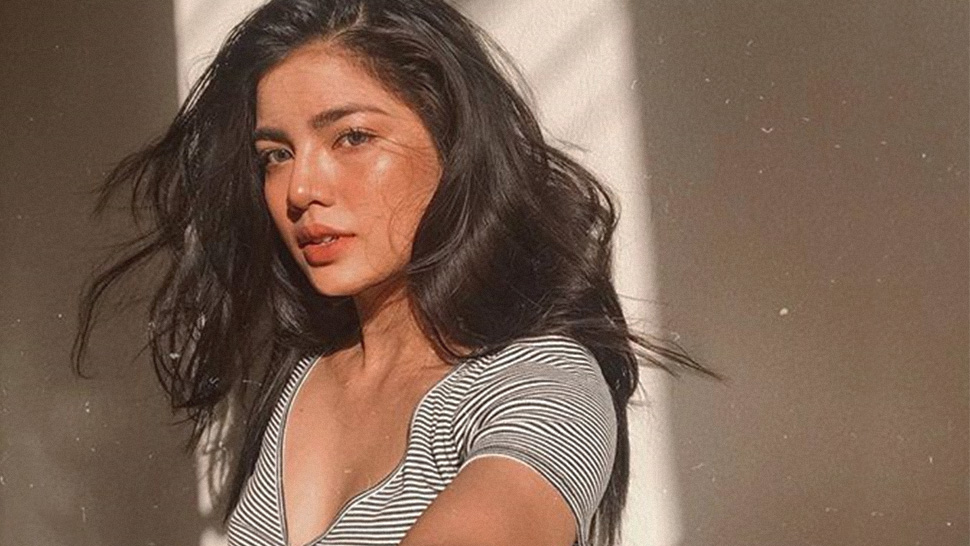 IMAGE INSTAGRAM/imjanedeleon
Did you know that she originally auditioned for a villain role in Darna?
Shares
Share
Tweet
Comments

Just yesterday, young actress Jane de Leon's life changed forever after the official announcement came out that she would be taking on the iconic Darna role. Being relatively new to the mass public eye, most people had one question in mind: "Who is she?"

Well, she's definitely more than just a pretty face. Read up on the 10 things you need to know about Jane below!

Born in November 21, 1998, Jane's very much already part of Generation-Z, which perfectly aligns with Darna 2019's coming-of-age narrative. Not to mention, her youthfulness and modern sensibilities will surely resonate with today's generation.

She may be young, but this girl isn't to be underestimated. It seems her talent and charm have already captured quite the number of fans as she recently won the Modern Day Renaissance Woman Award for the 2019 Netizens Best Choice Awards just last May. According to the plaque Jane received, the accolade was given "for her effortless mastery and noteworthy achievement in multiple fields such as Arts and Entertainement."

Speaking of excelling in multiple fields, Jane obviously has a number of talents under her sleeve. Aside from acting, she also models, dances, plays the drums and guitar, and even does archery as evidenced by her Instagram post below. Plus, she can also cook–particularly pasta meals; a skill she learned from her late father.

In an exclusive interview with Preview for her new role, it was hard for Jane not to gush over her on-screen big brother Jericho Rosales. The two played siblings in the primetime romantic soap Halik. Prior to her big break as Darna, her other acting credits include Ipaglaban Mo, La Luna Sangre, Maalaala Mo Kaya, Wansapanataym: Tikboyong, Walwal, and The Debutantes. According to the actress, her first ever acting role for ABS-CBN was as a guest character in Be Careful With My Heart, alongside Kathryn Bernardo and Daniel Padilla.

5. She's a passionate voice for people with anxiety and depression.

During the interview with Preview, Jane admitted to having gone through depression and anxiety herself. With her life-changing role, she hopes to help spread awareness on both conditions as her way of helping people who suffer through the same demons as hers. "Kahit papaano napapansin siya pero hindi pa talaga natin napapag-usapan at marami pa rin akong gustong malaman kasi nanggaling na rin ako doon. Kinakain ka talaga ng anxiety, but kailangan mo talaga siyang labanan. You need someone to talk to, yan yung pinaka-kailangan kasi syempre yung iba takot silang i-share pero you need someone to lean on lang talaga and to understand."

6. She comes from humble beginnings.

When asked if she would consider herself a movie geek, Jane's answer was a resounding yes. In fact, she says she taught herself to act by meticulously observing film characters on screen. Fun fact: While she's a stickler for action movies (her favorite is John Wick), her actual favorite flick to rewatch over and over is The Notebook.

8. She wanted to be a soldier when she was a kid.

In a humorous admission, Jane also revealed that she actually dreamt of becoming a soldier when she was younger. "Actually gusto ko talagang maging sundalo dati pero ayaw ni mommy. I love to help people, and I love guns [laughs] and yung mga activities," Jane explains.

9. She originally didn't audition for the role of Darna.

Can you believe Jane actually went up for the role of one of Darna's many villains? "Nung una hindi ko pa nakikita and I’m kinda shy pa pero naisip ko wala namang masama if I try. Pero yung time na nalaman ko na mag-a-audition for Darna, nag-audition lang talaga ako para sa villain and not for the role of Darna itself." It wasn't until director Jerrold Tarog, on her fifth audition, asked her to go up for Darna's role instead that Jane actually considered playing the heroine.

10. She's Narda through and through.

When asked who she resonated more with, Jane admittedly had a difficult time choosing, but ended up with the answer that was most true to her. "Unang pumasok sa utak ko si Narda because that’s me. Parehas kaming simple, fragile din kami. Si Darna kasi syempre strong siya. She’ll do anything to save the people. Pero si Narda kaya rin niyang magsakripisyo especially para sa mga mahal niya sa buhay and meron siyang heart," she tells Preview.

Preview Exclusive: Jane de Leon Is Darna and She’s Ready to Do Her Own Saving

Preview Exclusive: Jane De Leon Is Darna And She’s Ready To Do Her Own Saving