10 Things You Should Know About Dylan Wang 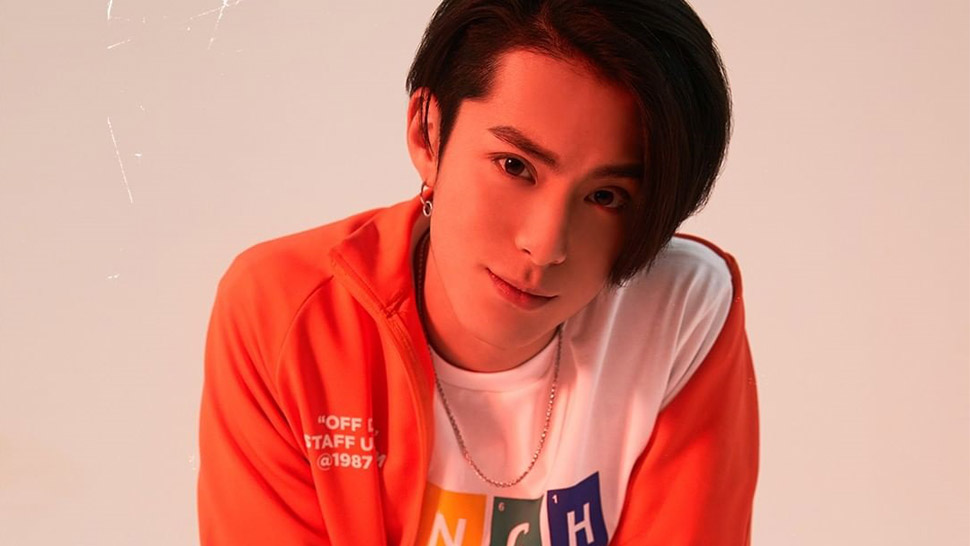 1. Dao Ming Si was his very first lead role! His swoon-worthy starring part in the 2018 Chinese adaptation of Meteor Garden skyrocketed him to international fame. How's that for beginner's luck?

2. Before getting into show business, Dylan was a 16th-level flight attendant and poster model for admission at Sichuan Southwest College of Civil Aviation, his alma mater.

5. Can't get enough of Dylan's matinee idol good looks? Here's where you can get another eyeful of him: He joined the Chinese variety show The Inn 2 just last October, managing an (you guessed it) inn with Meteor Garden leading lady Shen Yue for 20 days. Such a cute pair.

6. Word is that Dylan is the total opposite of the arrogant, cocky Dao Ming Si in real life! Rumor has it that he personally designed the iconic silver meteor necklace himself, then gave it to Shen Yue on her birthday. We ship.

7. Calling all K-pop fanatics! If you're a GOT7 stan, you have to see this precious snippet of Dylan chatting with Jackson Wang. Ahgases unite.

8. Dylan was the overall champion of the 2016 Sichuan Campus Red Festival—we have this event to thank for granting him his official entry card into the entertainment industry.

9. It was this Harper's Bazaar China editorial that first introduced him and the rest of 2018's F4 as a group! Don't know about you, but we remember the giddiness like it was yesterday.

10. Most recently, he was appointed the youth ambassador for Tour de France's Criterium de Shanghai.

This Filipino Traveler Went on a Meteor Garden-Inspired Trip

We're Officially Obsessed with the Meteor Garden Remake and Here's Why

Is Meteor Garden's Dylan Wang the New Face of Bench?

How To Save Money When You Travel To Europe, Africa, And More