10 Reasons Why You Should Watch E!'s !T Girls 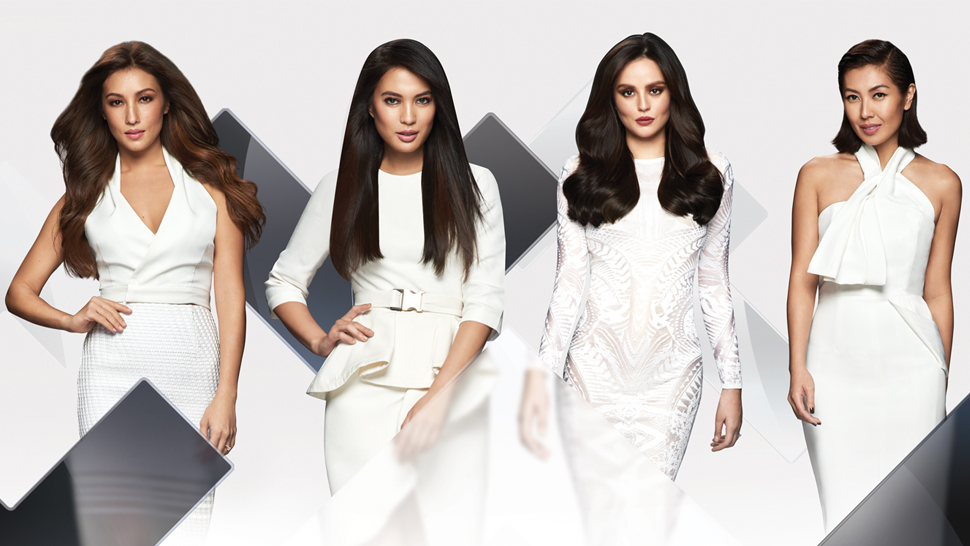 Yesterday, we got to watch the pilot episode of E! Asia's new show !t Girls starring everyone's favorite #squadgoals Solenn Heussaff, Belle Daza, Georgina Wilson, and Liz Uy. And, if you're wondering why Anne Curtis isn't part of the show it's because of her contract with another cable network (no unnecessary drama here!) But in all honesty the debut episode is a lot of fun, hella entertaining, and a lot more candid than what we expected.

"There's no difference." Belle, Liz, and Solenn say in unison when we asked if anyone's "not being real" on screen, and Belle even jokes, 'Let's talk about George since she's not here!" Miss Wilson may not have been present last night, but it doesn't take much convincing to get hooked on the show. Here's our ten reasons why you should start an #ItGirlsOnE habit every Monday at 9pm:

You get to see how Nico and Solenn are behind their wacky, funny, and sexy social media posts and they're both even funnier and adorable to watch on screen.

2. George shows a home video of her announcing her pregnancy.

Watch George tell Belle, Solenn, and Liz that she's pregnant and they absolutely have NO MAKEUP ON.

3. You get to see what happens behind-the-scenes at StyLIZed Studio.

If you're an aspiring stylist or interested to know what the job entails, the show will give you an insight on how a normal day pans out for someone like Liz. FYI, she always works overtime and it ain't that glamorous.

4. Get to know more about Arthur Burnand aka George's hubby!

Is he moving here from Shanghai for George? Is George moving? Where is Arthur since George is pregnant? You need to watch to find out!

5. The pilot reveals the stressful weeks that led up to Belle's wedding.

Drama. Drama. And even more drama.

6. There will be cameos from all the It Husbands and the other It Girls!

We spotted Martine Cajucom and Bea Soriano in the pilot!

7. Raymond Gutierrez is the show's director!

"I don't think we'll be able to do this if it wasn't Mond!" says Liz. And, bravo! Because the first episode is pretty addicting and Mond says it'll get even better! #cantwait

8. Liz apparently went on a blind date and it was all caught on cam!

What episode? Their lips were sealed.

9. Find out who's related to who, how they all because friends, and what Belle, George, Liz, and Solenn think of each other when they're not together.

Apparently, Belle and Solenn did painting class together when they were little, and Liz and George met through Preview! Plus, the "confession cam" bits are the best! They were shot individually so the girls have no idea what the other one said about who.

And all the other It Girls try on some dresses too!

What to Wear to Italy, According to the It Girls 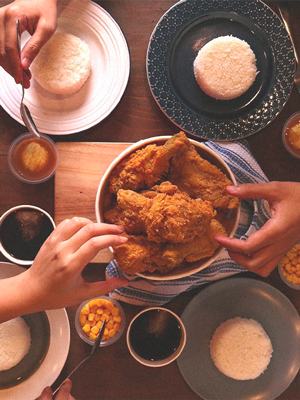 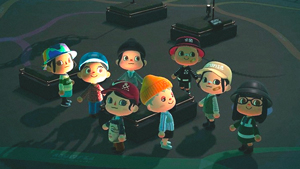 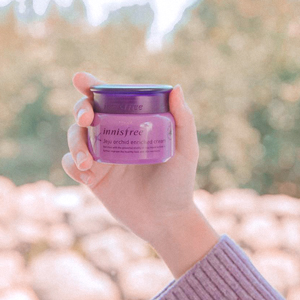 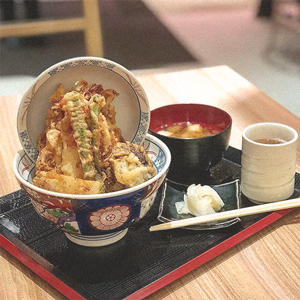 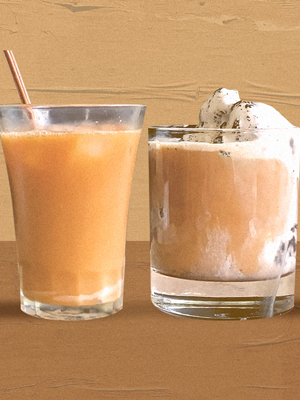 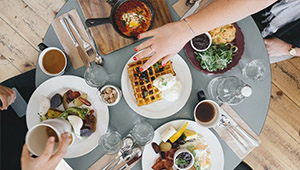 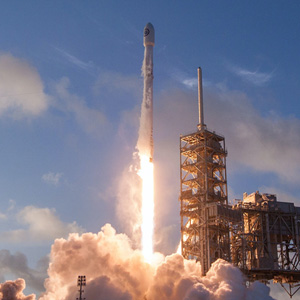 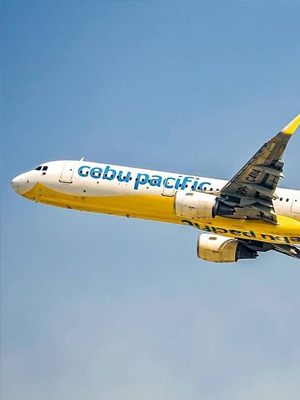 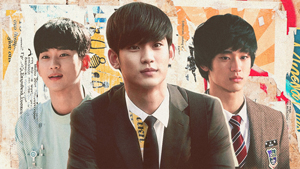 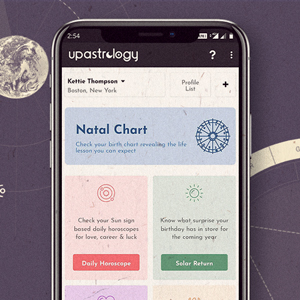 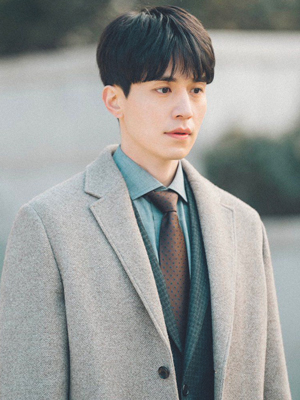 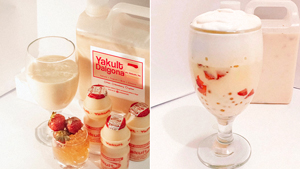 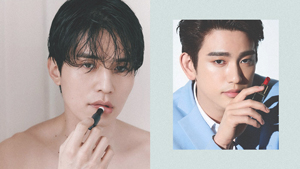