LOOK: Chie Filomeno Has Cracked the Code for Flawless ID Photos and Her Driver’s License Is Proof|Read more »
Culture | By Jam Nitura - Mar 28, 2020 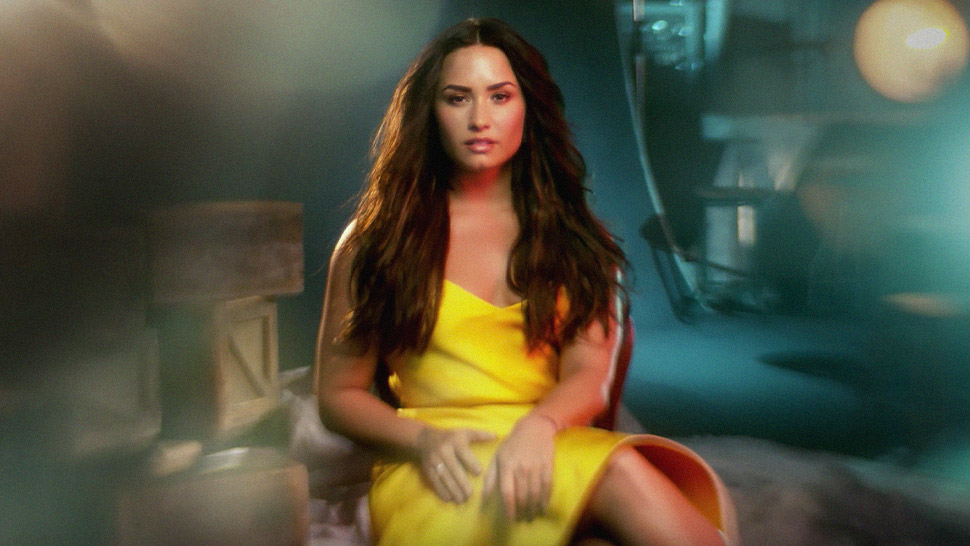 Don't have a Netflix subscription? Don't worry because deep within the endless void of YouTube content are a multitude of perfectly free, full-length gems to to keep you entertained. From gripping crime documentaries, and pop star tell-alls, to treasured classic rom-coms, and modern Filipino dramas, we sift through the video platform for some of the best documentaries and movies that you can watch for free right now.

Life in a Day may well be the epitome of slice of life films. Made up of over 80,000 stitched video clips from all over the world, the documentary is a time capsule for future generations on what life was like on July 24, 2010 as seen from every single corner of the globe.

If you're into more eerily unsettling exposés, A Certain Kind of Death will have you glued to your seats. Through interviews and footage from the Los Angeles County morgue, this documentary reveals, in striking details what happens to corpses who have no next of kin. Warning: this one's not for the faint of heart.

Yet another disturbing watch, Child of Rage is a docudrama that follows a minister and his wife and the disturbing truths unveiled to them upon unknowingly adopting two children brought up from a sexually abusive home. Beth Thomas in particular, their young girl, shows increasingly violent thoughts and behavior, including revealing to her therapist her desire to stab her own parents and brother in the dead of night. Despite these harrowing revelations, her adoptive parents stop at nothing to help her heal.

If you still need more content to satiate your Crash Landing on You obsession, this docuseries on what life is really like in North Korea deserves a place on your watch list. Vice's three-part documentary follows its founder Shane Smith after he manages to find his way through the DMZ and into the elusive country.

If you didn’t know it yet (which, if you’re a true Lovatic, you probably do) Demi Lovato’s complete documentary is on YouTube! The singer sits down with her fans for a genuine and raw tell all on the difficulties of growing up under the spotlight. It chronicles events from her early life, up until 2017, including her 2010 stint in rehab, and her battle with her bipolar disorder. If you loved Taylor Swift’s Miss Americana, you might just find a liking for this one as well.

Feeling an old but gold '80s flick? Catch Better Off Dead starring a young John Cusack as Lane, a lovesick teen with an odd devotion to his girlfriend, Beth. A black comedy, the film follows our young lead and his bumbling attempts to end his life after Beth dumps him for another guy. He eventually attempts to win her back in various, failed ways until he meets a visiting French student who helps him build his confidence to challenge Beth's new beau to a ski race.

A sharp, quick-witted screwball comedy drama, His Girl Friday centers on a newspaper editor who goes to extreme lengths to keep his ace reporter ex-wife from marrying a dull insurance agent.

Edmond Rostand's 1897 play Cyrano de Bergerac has inspired several films and plays that have come years after it, including the Filipino musical Mula sa Buwan, British B-movie Old Boys, and Netflix's upcoming coming-of-age dramedy The Half of It. If you haven't had the chance to see the original play, thankfully its first english movie adaptation has been uploaded onto YouTube for our viewing pleasure. The classic story follows a charming swordsman-poet who helps another man woo the love his life by writing her love letters.

Thirsty for more old movies to pass the time? Find more of them on the YouTube account Public Domain Films.

Throw it back to old school Filipino romance with I Can't Stop Loving You, starring Nora Aunor and Tirso Cruz III. The film follows two ambitious musicians torn between their dream and their love for each other.

A group of four young men enter law school together, but as their personal relationships and beliefs are pushed to a breaking point, they struggle to keep their heads in the game before the upcoming bar exams.