WATCH: 6 Most Popular Lee Min Ho Dramas That Made Him the Superstar He Is Today|Read more »

10 Most Expensive Schools in the World

And most of them are Swiss! 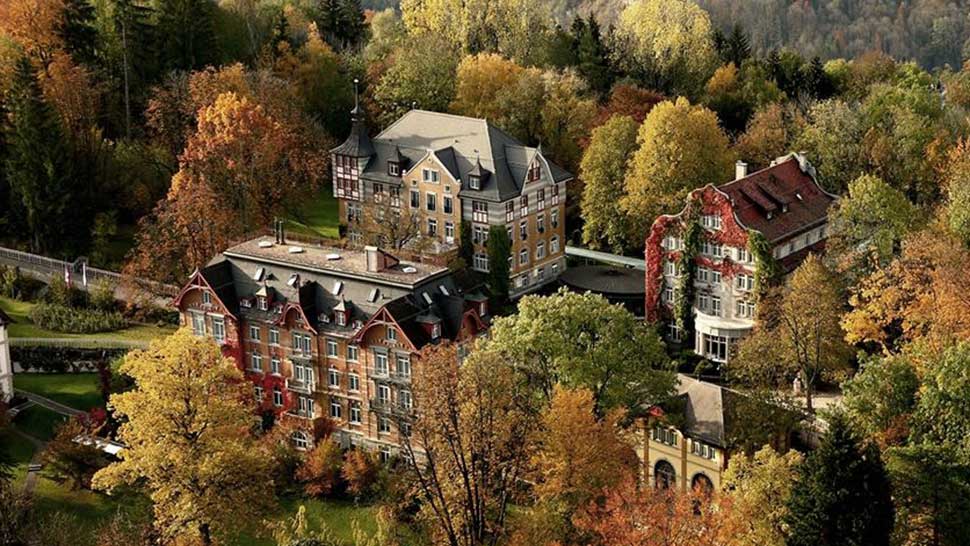 If you thought your private school was posh, then let these next ten schools educate you on the true meaning of the word. Instead of your run of the mill field trip to the zoo, these schools have skiing weekends and trips around the world scheduled into the curriculum. Too mundane for you? One of these schools allows students to study in four different countries in just one year. Curious for more? Read on! 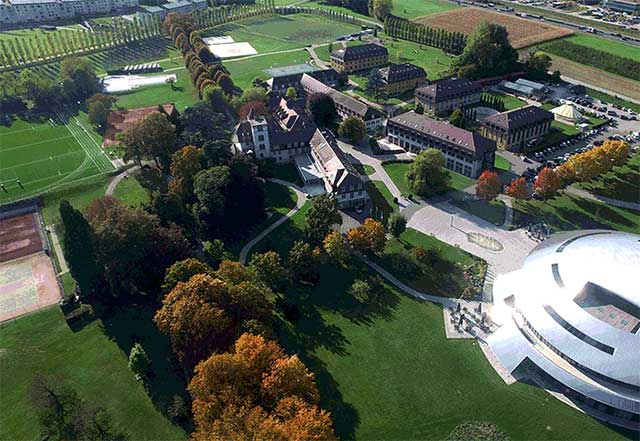 One of the oldest boarding schools in Switzerland is also the chicest. In the months of January to March, the ENTIRE campus moves to a ski village in Gstaad. Lessons promptly end at noon to allow the students to hit the slopes before dark. 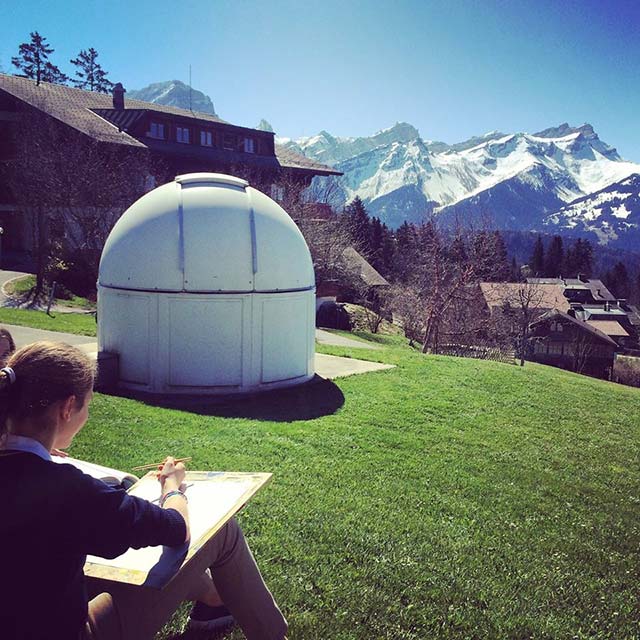 A boarding school situated in the Alps, Aiglon College is a place where 9-18 year olds can enjoy the great outdoors. Advocating an active, outdoorsy lifestyle, the school encourages its students to spend their weekends hiking, camping, or skiing. 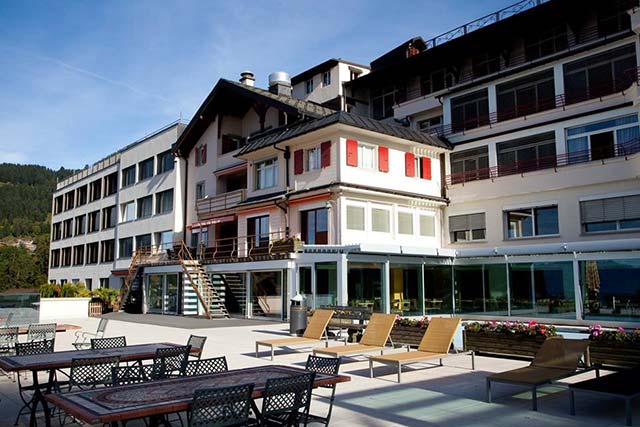 As one of the most exclusive schools in the world, this boarding school boasts yearly expeditions for their 11-18 aged students. Every year students climb Mt. Kilimanjaro in Africa, explore Morocco, visit New Zealand, even make the trek to India, all in the name of learning! 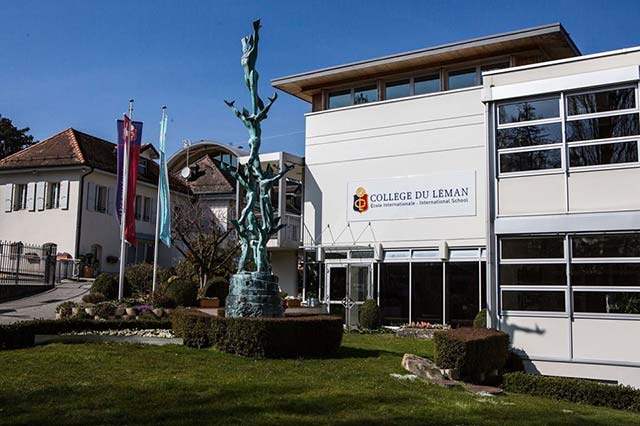 Another Swiss campus nestled in nature is the Collège du Léman. With over 100 nationalities making up its student body, their varied extra curricular activities include horseback riding, archery, yoga, sailing, magic & illusionism, and sculpture. 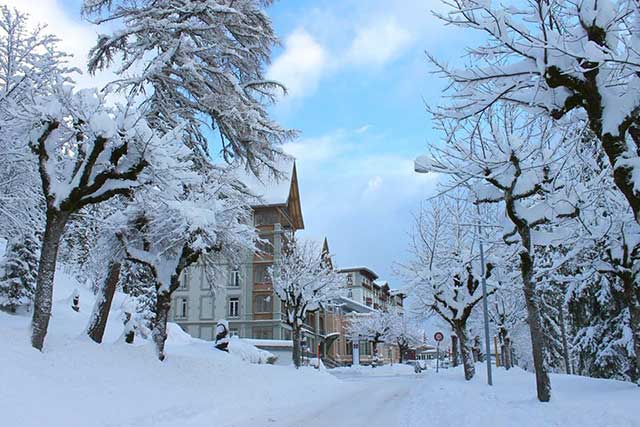 The co-ed boarding school actually has something called a Ski Term. During the winter season, students are able to take advantage of their Alpine location, taking Tuesday and Thursday afternoons off in favor of skiing or snowboarding at a nearby resort. And if you think thats cool, wait until you hear about ski day. When ski conditions are perfect, the school's Activities Department declares a day off so the students can go skiing! 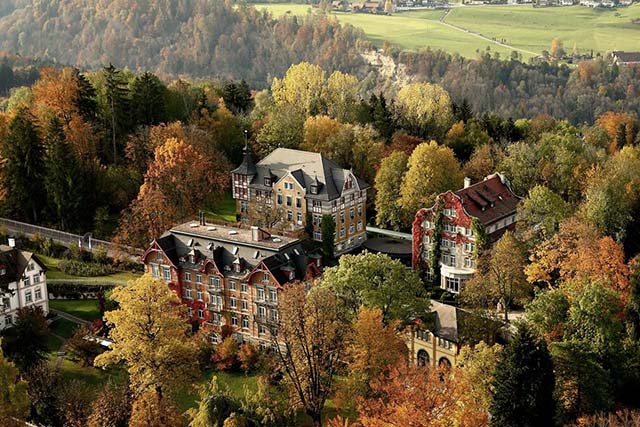 With a low student to teacher ratio (the average size of a class is eight,) student development is put at a premium. Sixty percent of students can speak at least three languages, including French, English, Italian, and German. The highlight of the year is the annual Rosenberg Ball. After two months of preparation, the students perform for their parents, most of which fly in from all around the world to participate.

Imagine spending three years of your high school life studying in at least 12 different countries. You'll get to recreate Odysseus' journey in The Odyssey by sailing through Greece or study biology in the Galapagos Islands (the very place where Charles Darwin established his theory of evolution.) Nope, it's not a dream because such a place exists! It's a full education on culture with an intensely immersive program meant for a global student.

Don't be fooled by its name! The first American boarding school in Europe is a school that houses 61 nationalities and speaks a whopping 35 different languages. 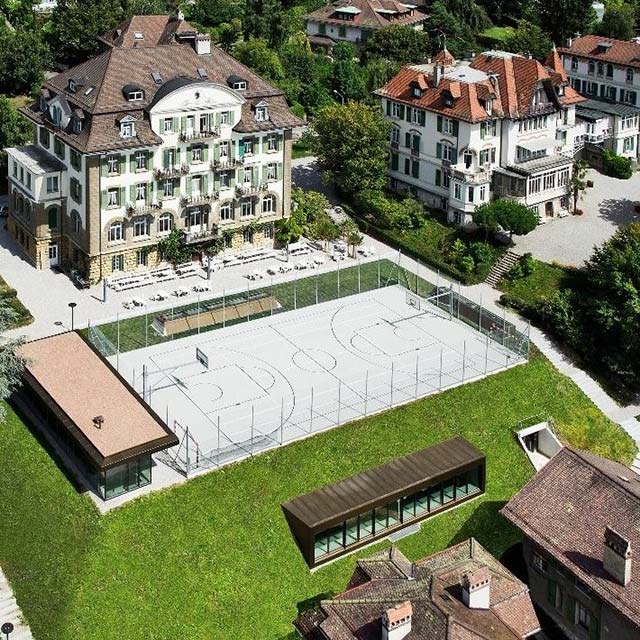 At this small boarding school, weekend activities include exploring the Swiss Alps, visiting the neighboring European countries, and building housing for communities in Nepal. Phew! 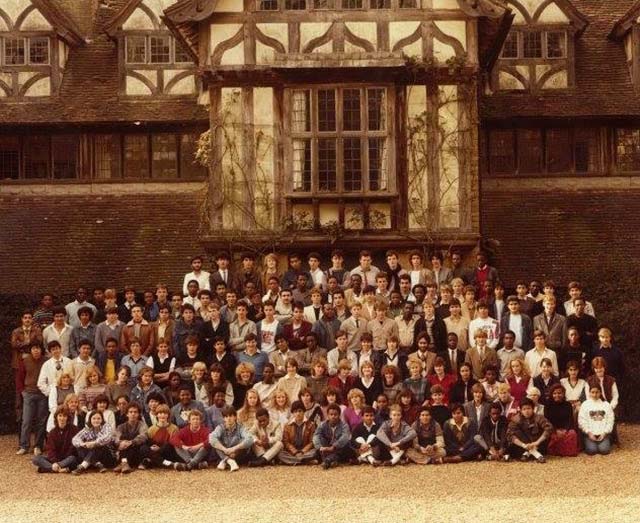 The only non-Swiss school on this list is especially known for its creative and performing arts department, it's no wonder Hollywood heavyweights Emily Blunt and Hans Zimmer are alumni.

6 Schools That Can Help You Launch Your Fashion Career

5 Back-to-School OOTD Ideas to Keep You on Trend

The Children in Syria Need School Supplies and Here's How You Can Help
All Photos
Comments
Shares
Share
Tweet
Pin
Comments
Read More On This Topic
most expensive, most expensive schools, boarding schools,
COMMENTS
Read Next

You Can Now Buy Strawberry Nutella Pizza At S&r! 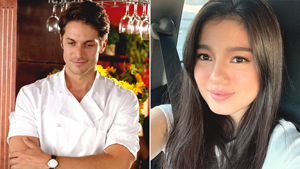 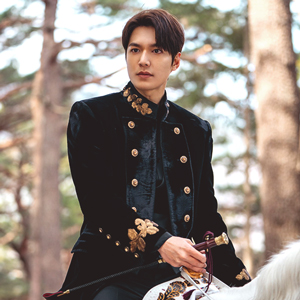 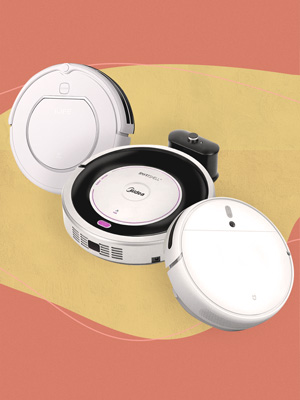