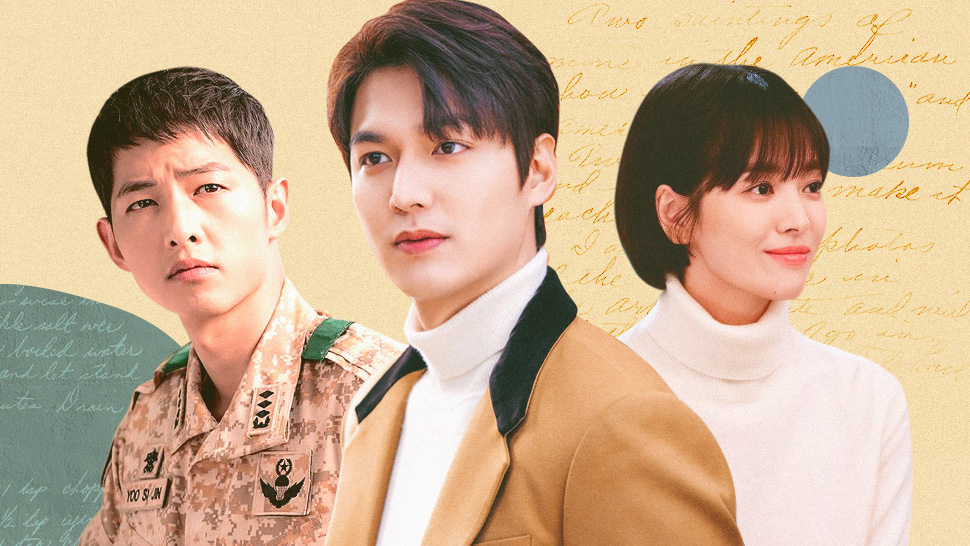 Our dreams tend to change and evolve while growing up, and it’s no different for our favorite Korean actors and actresses as well. Before these now famous celebs got bitten by the acting bug, their original career goals were completely different and, suffice to say, we’re glad they got the chance to eventually swerve lanes when they could.

Check them out below and find out which jobs Hallyu stars like Lee Min Ho and Song Hye Kyo would have had if they hadn’t gone through a change of heart.

Lee Min Ho revealed in an interview that he once wanted to become a soccer star when he was younger. “However, I suffered an injury when I was in Grade 5, so I forgot about becoming an athlete. When I turned 18, I changed my mind and wanted to be an actor,” the actor explained. To this day he still enjoys the sport as a hobby.

Song Joong Ki had always dreamt of becoming a short track speed skater much like his character on the 2009 romantic drama Triple. A young Joong Ki even went as far as representing his hometown of Daejon on a national level three times! Unfortunately, his skating dreams were cut short after he suffered an injury during his first year of high school.

Another potential Olympic star turned actress is Song Hye Kyo. According to Soompi she trained as a figure skater way back in primary school, but decided to drop the sport once she stepped into high school and opted to try out modeling instead.

Back when she was younger, Jun Ji Hyun originally aspired to become a flight attendant. Unfortunately, a particularly bad plane experience during a flight badly stirred the then young Ji Hyun, which led her to let go of her dream. She eventually started modeling at the age of 16 after her friend got her into the business.

Before stumbling onto acting, So Ji Sub trained to become a professional swimmer for 11 years. Encouraged by his parents, he even competed in the Korean National Games and won third place overall! To earn extra cash, Ji Sub started modeling, which eventually led to him getting casted for acting gigs, and the rest, as they say, is history.

Prior to entering the acting world, seasoned actress Lee Bo Young first seriously pursued her dream of becoming a news presenter. She made it to the top 15 of MBC’s annual recruitment drive back in 2002 but was not able to advance any further. This failure caused her to look for other career opportunities which thankfully included modeling.

Similar to several actors on the list, Nam Joo Hyuk also originally trained to become an athlete. A basketball player to be exact. “I played for about three years. I went back and forth between being the point guard and the shooting guard,” Joo Hyuk recounted during a TV appearance.  “I quit playing on the team and joined three-on-three competitions…I joined these competitions, and I won them all. Up until that point, I was good at basketball.” Sadly, he was forced to set his dreams aside after undergoing surgery on his shin twice.

Inspired by Rain, Lee Jong Suk first pursued show biz in hopes of making it as a K-pop idol. During a guest appearance on KBS’ Entertainment Relay, the actor revealed that he trained to join an idol group for three months before giving up on it completely or, in Jong Suk’s own words, “I ran away.”

Jung Hae In took up biotechnology in school as his goal was to work in the specific field once he graduated. He eventually forgot about his original dream after he was scouted by an acting agent in front of an ice cream shop.

So Ji Sub’s Oh My Venus co-star Sung Hoon also dreamt of becoming a professional swimmer. He trained for the sport for 14 years and even enrolled in University for it. His swimming dreams unexpectedly ground to a halt after he  suffered a career-ending spinal injury.

This Compact Dishwasher Is Perfect For Small Spaces 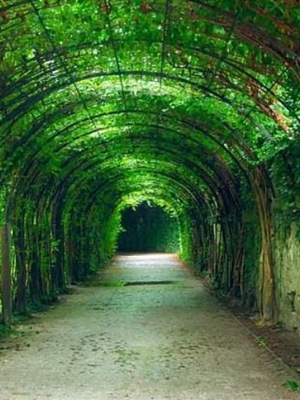 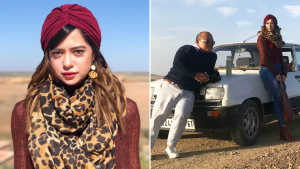 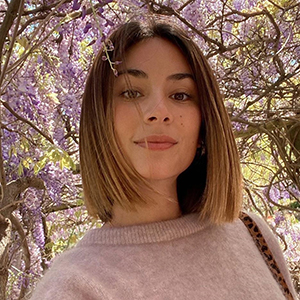 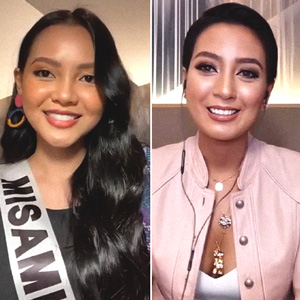