JUST IN: Jinkee Pacquiao Is One Glamorous Ninang at a Wedding Wearing Accessories Worth at Least P10 Million|Read more »
Culture | By Jam Nitura - Aug 4, 2020 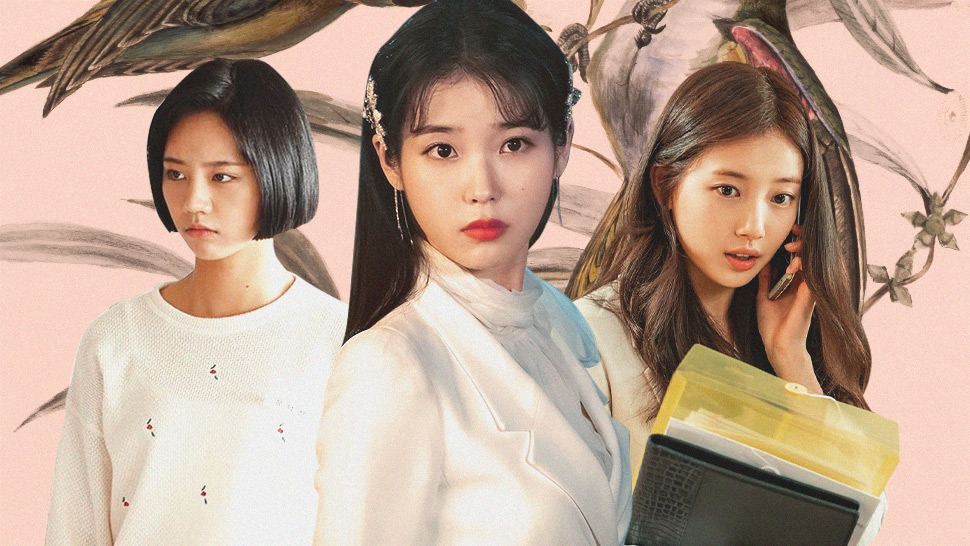 IMAGE Reply 1988/TVN, Hotel del Luna/TVN, Vagabond/SBS
From singing to acting, these female Korean celebs can do them all.

Some people are born to act, some are born to sing, while a select few are luckily brought up with enough talent to successfully pursue both. Just take these female K-pop idols for example who've made a name for themselves not just on album jackets, but on TV and movie credits as well.

Beloved for both her singing and acting chops, IU first debuted as a solo act at the young age of 15. She stepped into her first acting role three years later as Kim Pil Suk in the now iconic teen musical drama Dream High (2011). Looking at her career now, it’s safe to say she’s definitely thriving in both professions. Among the list of shows IU’s been a part of, the most notable ones include The Producers (2015), Moon Lovers: Scarlet Heart Ryeo (2016), and Hotel del Luna (2019).

Krsytal began her career as a member of the five-piece group f(x) before her acting debut in 2010. She took on a few minor roles but soon earned her way to playing more defining characters, starting with the wealthy and gorgeous Lee Bo Na on The Heirs (2013), which also starred Lee Min Ho. Her first lead role came a year later on My Lovely Girl (2014), followed by supporting roles on The Bride of Habaek (2017), Prison Playbook (2017). and Player (2018).

Another idol known for her successful transition to acting is Bae Suzy. Formerly a member of Miss A, Suzy caught the acting bug way before her girl group disbanded in 2017. She first starred alongside IU in Dream High which effectively launched her solo career in the industry. Suzy's since appeared in popular dramas such as Uncontrollably Fond (2016), While You Were Sleeping (2017), and Vagabond (2019).

Fans of Itaewon Class (2020) will recognize Nara as Park Seo Joon's first love Oh Soo Ah on the show. But did you know that the actress originally debuted as a singer? Nara was a member of Hello Venus for eight years until they disbanded in 2019. Meanwhile, her other notable shows in the acting game include Suspicious Partner (2017), Your Honor (2018), and Doctor Prisoner (2019).

Though she previously appeared on three prior dramas, Hyeri of Girl's Day truly proved her acting chops on the hit sensation Reply 1988 (2015) as the drama's main star, alongside Park Bo Gum. She's since become a sought after leading lady, now top-billing shows like Entertainer (2016), Two Cops (2017), and Miss Lee (2019)

Dinner Mate's Son Na Eun does double duty as a member of the pop girl group Apink. She first made her acting debut with a minor role on the historical drama The Great Seer (2012). Other shows you may recognize her from include Second 20s (2015), Cinderella with Four Knights (2016), and The Most Beautiful Goodbye (2017).

Naeun's fellow Apink member Jung Eunji started off her acting career with a bang after demonstrating her impeccable skills on Reply 1997 (2012) as the boyband-crazed Sung Shi Won. She quickly reprised her role a year later on Reply 1994 (2013) with a number of cameo appearances. Fans can also catch Eunji on Lovers of Music (2014), Cheer Up! (2015), and the action thriller Untouchable (2017).

Girls' Generation's Im Yoon-ah  started acting in 2007 on the same year that she debuted with her group. She kicked off her career with a minor role on the sports romantic comedy Two Outs in the Ninth Inning (2007), before bagging a lead role just a year later on You Are My Destiny (2008). Since then, Yoona's starred on several dramas including Cinderella Man (2009), Love Rain (2012), and The K2 (2016) with Ji Chang Wook.

Yet another Girls' Generation member on the list, Choi Sooyoung built herself up as an actress by starting with smaller roles and cameos before finally landing her big break on the medical drama The Third Hospital (2012). The series opened up Sooyoung's prospects as a leading lady which led to her starring roles on My Spring Days (2014), Squad 38 (2016), and Tell Me What You Saw (2020).

Before Hwang Jeung Eum was hailed as one of Korean TV's rom-com queens, she first stepped into the entertainment industry as the lead vocalist for the K-pop girl group Sugar. Her stay with the group was short-lived after she opted to pursue a solo career three years later. Jeung Eum debuted as an actress in 2007 with a main role on the romantic melodrama The Person I Love. Other notable series' she's starred in include High Kick Through the Roof (2009), Kill Me, Heal Me (2015), She Was Pretty (2015), and most recently, Mystic Pop-Up Bar (2020). 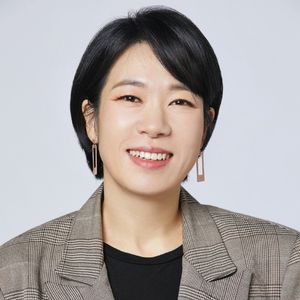