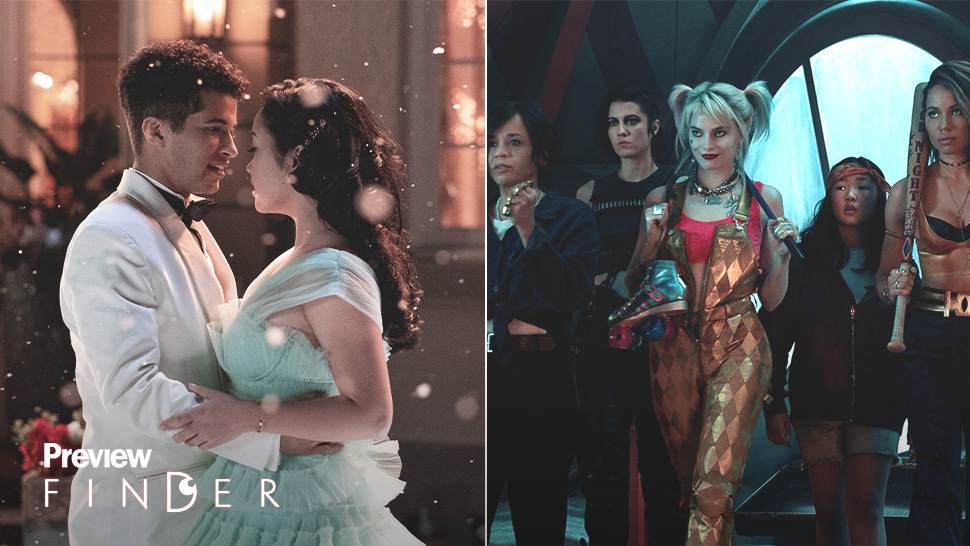 Update your watch list with the newest films to look out for this February 2020, whether it's in the cinemas or on our favorite streaming sites.

After breaking up with the Joker, Harley Quinn leaves herself open to the vengeful advances of the crime boss Black Mask. While on the run, she finds herself teaming up with Black Canary, Huntress and Renee Montoya as they protect a young delinquent from their common enemy.

As Lara Jean and Peter Kavinsky navigate the highs-and-lows of being an actual couple, John Ambrose McClaren, a recipient of Lara’s old love letters, comes back into her life just when things with Peter start to fall off the rails.

Five strangers embark to Fantasy Island, where its mysterious keeper, Mr. Roarke has promised to bring their fantasies to life. However, as they’re faced with their wildest desires, they’ll soon realize that sometimes our deepest wants come with terrifying consequences.

A retelling of William Shakespeare’s Hamlet as seen through Ophelia’s point-of-view, the film follows the Queen of Denmark’s brightest lady-in waiting as she falls into a secret love affair with the crown prince, Hamlet.

After facing a straggle of redesign controversies, the Sonic the Hedgehog the movie is finally here. Based on the global gaming franchise, the much anticipated film follows Sonic and his newfound human friend Tom Wachowski as they prevent the evil genius Dr, Robotnik from capturing Sonic and using him for his diabolical plans.

Based on a true story, this biographical drama follows the group of brave women who spoke out against Fox News head and now known sexual offender, Roger Ailes.

In this crime drama film a hotel clerk finds himself as the prime suspect in an investigation concerning the murder of a woman during his shift.

Based on the book of the same name by Jack London, The Call of the Wild trails the life of big-hearted dog named Buck as he’s uprooted from the comforts of his home and is made to survive in the exotic Yukon wildlife.

A widowed mother is left to fend for her three children on her own when her husband is murdered amidst the ongoing drug war in the Philippines.

After a  family moves into the Heelshire’s residence, their young son befriends a life-like doll named Brahms, wreaking terror in their new home.

Read More On This Topic
Culture, movies, movies to watch, listicle, aspirational, millennial, To all the boys: ps i still love you, birds of prey, Fantasy Island,
Explore Preview