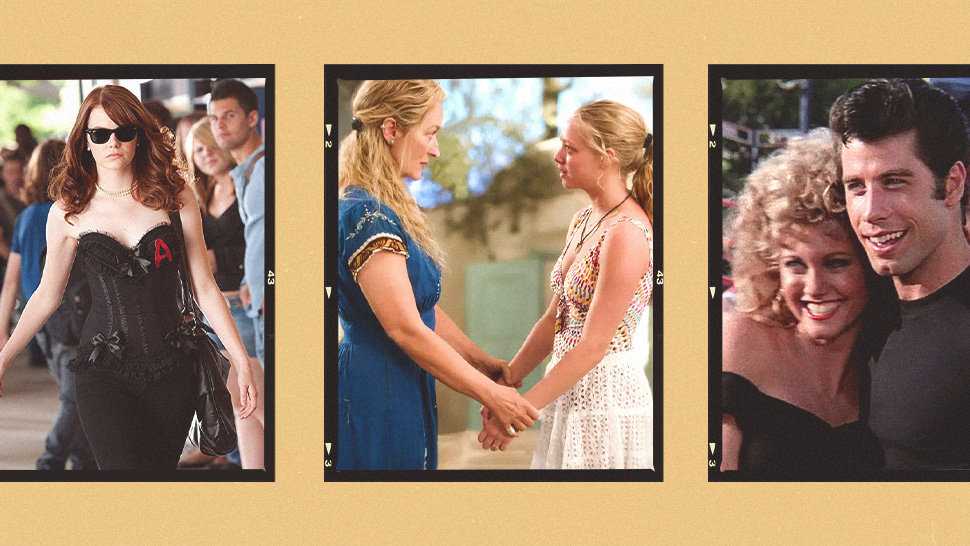 We know you love a quick feel good flick to pass the time. Now, while there are a bunch of new movies in that exact genre for you to indulge in, we can’t help but think that nothing beats a good-ole well known classic film to bring your mood up, regardless of the decade.

That said, below we’ve rounded up 10 feel good classics that you can totally binge-watch on Netflix right now.

On the days leading up to her wedding, Sophie invites three men to attend, all of whom were her mother's past lovers. A game of who's who ensues upon their arrival as she struggles to figure out who her real father is among them, all to the tune of Abba's popular hit songs.

Convinced they might never meet again, good girl Sandy and greaser Danny indulge in a passionate summer together in Australia. Fate has other plans, however, when the two find out that they actually go to the same high school, but run in polar opposite cliques. Can they still manage to rekindle their love despite their differences?

17-year-old Marty McFly is sent 30 years into the past via an eccentric scientist's time machine. His only way to return, while ensuring that he still exists in his current timeline, is to get his high school-aged parents to fall in love.

When their common friends send them on a blind date gone wrong, Eric and Holly quickly grow to despise each other. Only tethered by constant bouts of bickering,  their worlds are turned upside down months later when they're suddenly entrusted with their friends' baby girl after a fatal car crash leaves her orphaned. Forced to get along as newly christened parents, Eric and Holly navigate their differences in order to bring up the one-year-old in their care.

Kirk is a nerdy TSA agent who hasn't had much luck in the dating field. Everything changes when he meets the gorgeous and model-esque Molly who unexpectedly takes a liking to him. The two end up falling in love, but will his insecurities get in the way of their relationship?

When Olive lies to her best friend about losing her virginity, the rumor immediately spreads around her school like wild fire. Instead of putting it out, the once clean-cut girl uses her newfound notoriety to advance her social and financial standing.

Unable to endure his current lifestyle, a man brought up in a monastery breaks free to follow his dream of becoming a luchador or a Mexican wrestler. Under the alias of "Nacho", he participates in several wrestling matches, all while trying to hide his double life from the monastery.

Planning to steal the Crown Jewels of the United Kingdom, an evil smuggler ends up taking out the country's line of top spies. Left with no other choice, the British throne's last line of defense is Johnny English, a confident yet unintelligent MI7 employee.

Each troubled with relationship problems, two women living in different countries agree to swap lives for the holidays. However, what was supposed to be a relieving getaway turns into a romantic romp for both girls as they each meet a local guy and unexpectedly catch feelings.

After breaking up with his TV star girlfriend Sarah Marshall, a devastated Peter  Bretter embarks on a Hawaiian vacation to take time off for himself. Unfortunately for him, Sarah’s checked in at the same hotel and she’s brought her new beau along for the ride.