"Tumblr Pink" Is Apparently a Thing

Here are 5 things you need to know about the It color. 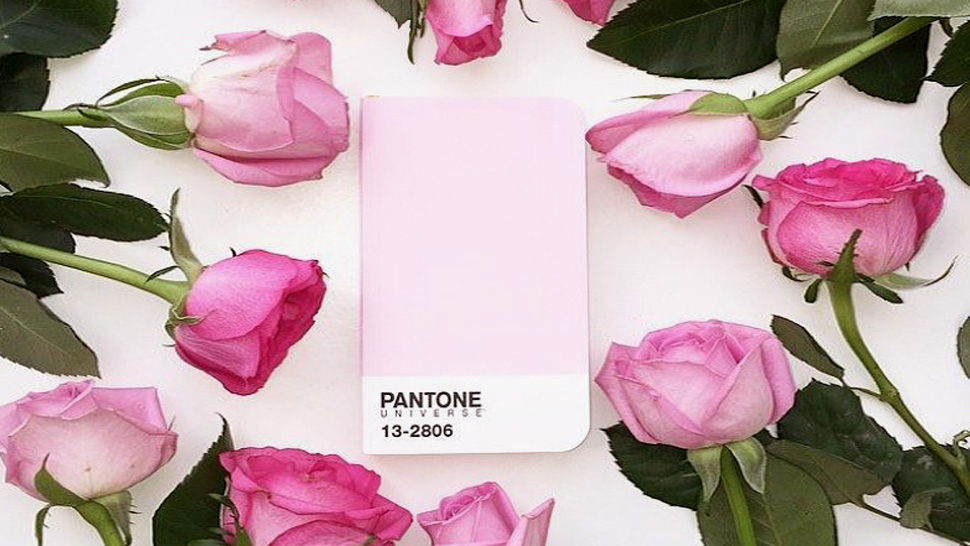 Pink is coming on strong as this year’s most popular color, and you don’t even have to be a certified culturati to figure that out. Although Pantone named both Rose Quartz and Serenity as the official colors of 2016, it’s quite obvious that the muted pink hue has surpassed the light blue shade in terms of pervasiveness. According to Fashionista.com, the resurgence of “Tumblr Pink” represents the new generation more than you think.

Here are five things you need to know to keep you in check:

1. Tumblr Pink was already cool way before it became mainstream.

The light pink color was a cult fave of Tumblr bloggers, and it was seen everywhere from website themes to photos and texts. The dainty shade was so ubiquitous that it became synonymous to Tumblr itself! We probably have teen hipsters to thank for this.

2. Pantone named Rose Quartz as one of the colors of the year.

According to Pantone, 2016 colors Rose Quartz and Serenity symbolize the importance of connection and well-being in this day and age. As a result, numerous brands started to employ both colors into their marketing strategies. Thus, almost everyone now thinks pink.

Rose Quartz and Serenity are the 2016 Colors of the Year

How to Wear Rose Quartz and Serenity, According to This Week's Top Blogger OOTDs

3. It represents a bigger picture.

Aside from Tumblr pink being a symbol of balance, the color also has “political connotations.” Pantone further explains that the blending of the warm (Rose Quartz) and cool (Serenity) colors represent society’s ever-growing openness towards gender-fluidity. La Vie en rose!

You’ll see it in fashion and beauty labels, ads in magazines and websites, and even in the logos and campaign materials of a lot of start-up brands. Gucci often uses it in their designs and advertisements. Beauty brand Glossier also prefers the feminine shade to market realness. Even Acne Studios and local brand Sunnies Studios love this color on their packaging. We’re addicted!

Fashionista.com also mentioned that the bubblegum hue will be around for the next two years at a minimum. Mark Woodman, a renowned color trend expert, says that an even lighter color than rose quartz could bubble up in the future.

If there’s any takeaway from all this, it’s this: Don’t throw away your pastel clothes just yet!

A Gentleman's Guide to Wearing Pink

7 Spots In Thailand That Will Make Your Instagram #feedgoals