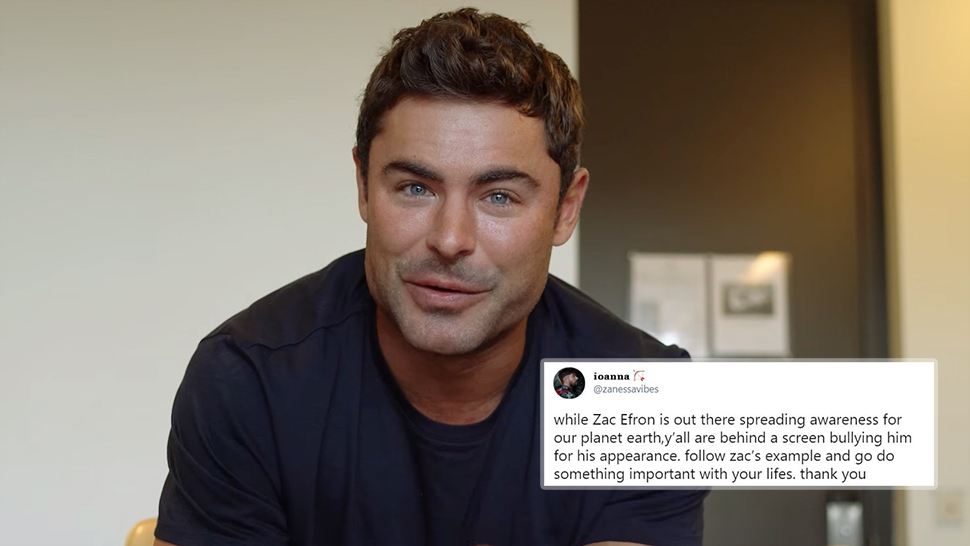 Zac Efron and many Hollywood and internet celebrities recently joined forces to promote the Earth Day musical led by TV star Bill Nye the Science Guy. The promo was posted on April 22nd on Facebook, and Zac stood out to netizens for a very specific reason: His face seems to have changed.

In the video, Zac has a significantly bigger jaw compared to his recent photos. This sparked rumors about the 33-year-old actor online, with many speculating that he got plastic surgery.

The internet, being the internet, memes and negative reactions about Zac's "new look" were aplenty. People were shocked at the transformation, and some users began comparing him to cartoon characters from Spongebob Squarepants and Shrek, as well as The Weeknd's facial prosthetics for his Save Your Tears music video.

That said, a bigger part of the internet was not happy about all this criticism. Many came to the actor's defense, quickly overtaking the negative comments about the trending topic.

"I feel really bad for Zac Efron actually. People were being so awful about his looks when his lil wilderness show was on, despite the fact that he literally looked fine. People can't accept that he's not going to look 21 for the rest of his life," Twitter user @marscuv writes.

The wilderness show they were referring to was likely Down to Earth with Zac Efron, the actor's Netflix show alongside Darin Olien about sustainable living.

A viral tweet by @zanessavibes also references the series to defend Zac. It reads, "While Zac Efron is out there spreading awareness for our planet earth, y'all are behind a screen bullying him for his appearance. Follow Zac's example and go do something important with your [lives]. Thank you". As of writing, the tweet has over 36,000 retweets and almost 200,000 likes.

The rumors also began discussions about how beauty standards affect men. Zac's previous revelation in his Netflix show about his struggle with extreme dieting were referenced by his fans as well, further condemning the unsolicited remarks about his appearance.

Twitter user @pauliemorphism tweets, "Men suffer from body dysmorphia and body shaming too but I think it's not talked about in media enough. There will always be a beauty standard, a cookie cutter ideal, that we should somehow satisfy or reach. Point is, it's so mean how people dragged Zac Efron for his appearance."

In the end, it appears that Zac may not have even gotten plastic surgery in the first place. According to plastic surgeon and content creator Dr. Anthony Youn, the swelling on the actor's mouth and jaw looks like it came from dental surgery instead of any cosmetic enhancements.

But whether this is true or there was some plastic surgery involved, the point of Zac's fans still stands: Poking fun at someone's looks is never okay, regardless if they're a celebrity. Instead, how about we all tune in to his Netflix show and learn about sustainable living?

This Gold-infused Skincare Line Will Elevate Your Beauty Routine 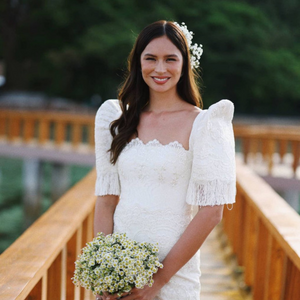 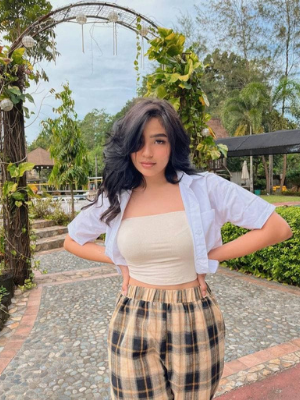 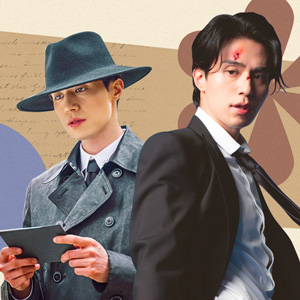 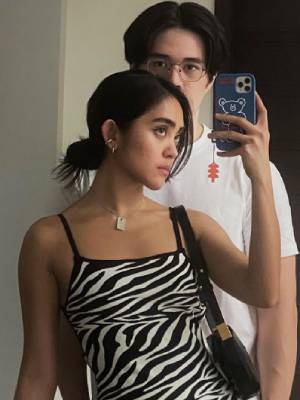 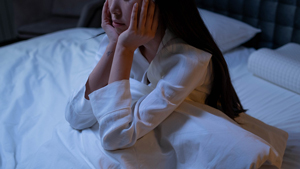 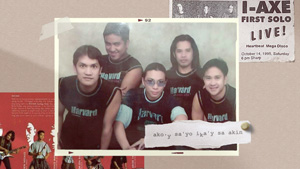 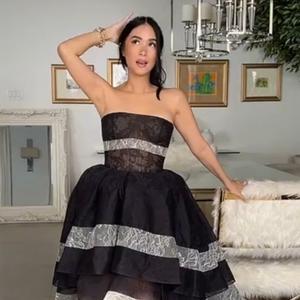 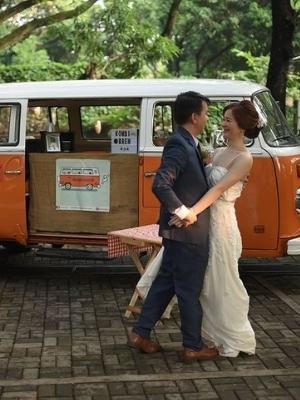 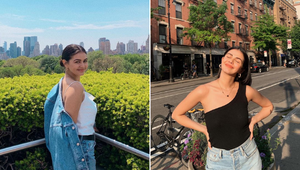 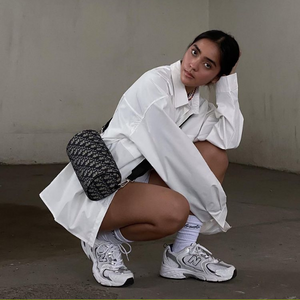 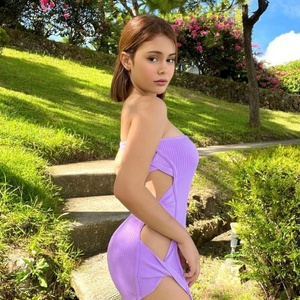 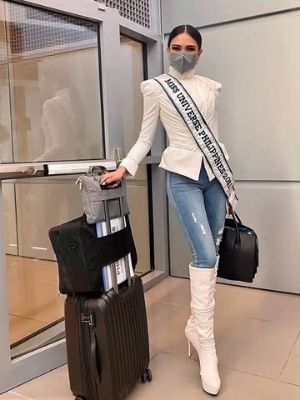 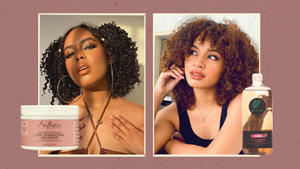