Our hair is tied to our identity either as a way to fit in or to stand out. Dove encourages women to go with the latter through the #MyHairMySay campaign, which features seven women from all over the Philippines who have defied beauty standards with their bold hair choices. Below are stories on how they've successfully overcome hair shaming and started owning their looks: 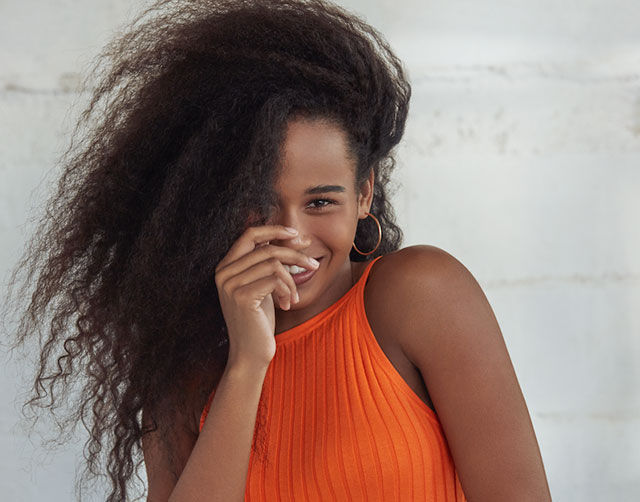 “They say my hair is too curly,” quips Alexie, a 19-year-old Ilongga who’s always been proud of her curls and athletic physique. For this feisty morena, nothing is wrong with having textured tresses and she embraces her locks with confidence. Despite people describing her hair like that of a “coconut husk”, Alexie brushes it off with a smile. “I love my hair because it suits me so much!” she proudly shares. 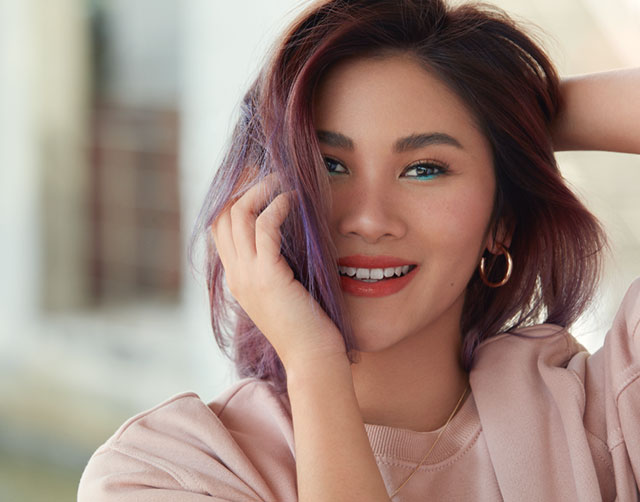 Isabela-based mom Kayla has been judged for changing her hairstyle. “They say I don’t have time for my kids,” she shares. But aren’t moms entitled to self-care, too? Kayla definitely thinks so. Sporting a pretty pink lob, Kayla's fun hairstyle doesn’t make her less of a parent—it just actually makes her even cooler. “What I love about my hair is that it gives me confidence.” And we definitely agree. 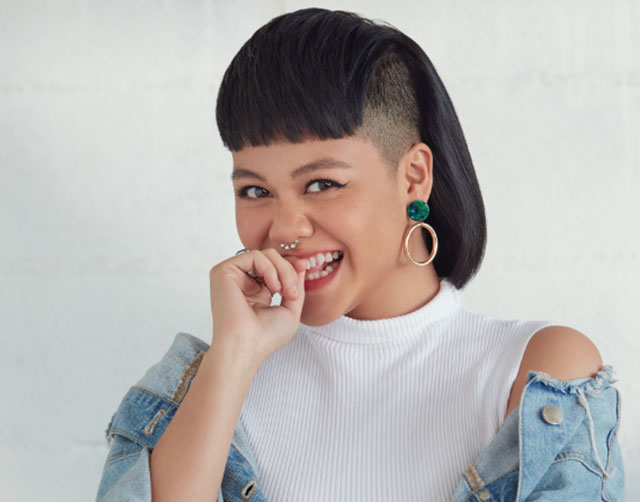 Darla’s bold and unconventional haircut is just as powerful as her personality. “[People] say I’m crazy [because of my hairstyle],” she says. Sporting a bob with an undercut, it’s easy to assume what kind of person Darla is—but we shouldn’t. For the proud Ilongga, her hair is a form of self-expression and she’s adamant to looking “normal’ in the way she chooses to define it. “Beauty is being who you are,” she adds. 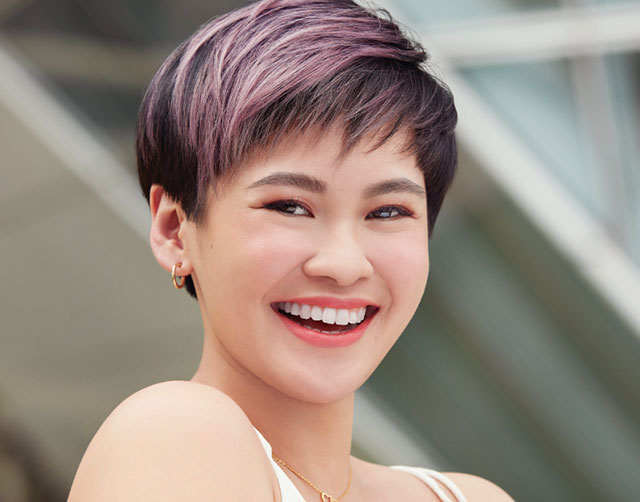 "Are you a boy? Why is [your hair] so short?" These are the questions Justine from Quezon City has dealt with after she decided to get a pixie cut. In response, she reiterates that it's her hair, so she should be able to cut it the way she wants. “It makes me feel me,” she says, and isn't that how we should all feel about our hair? Like Justine, don't let anyone's judgmental remarks hinder you from getting the haircut you’ve always wanted. 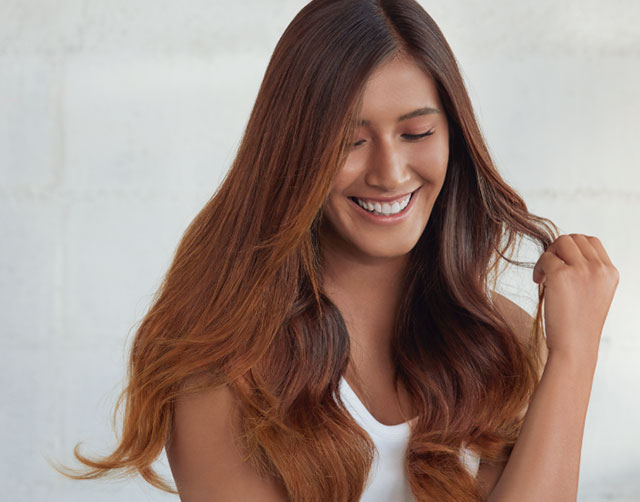 “They say I don’t look like I go to the salon,” shares the 24-year-old surfer from Davao. True enough, it’s easy to judge MJ for her blonde and brassy ombré. But believe it or not, she’s never colored it! That’s just what saltwater and sunlight can do if you’re a beach lover like her, and there’s definitely nothing wrong with her gold and bold hair color. “Beautiful hair is different for everyone,” she says. 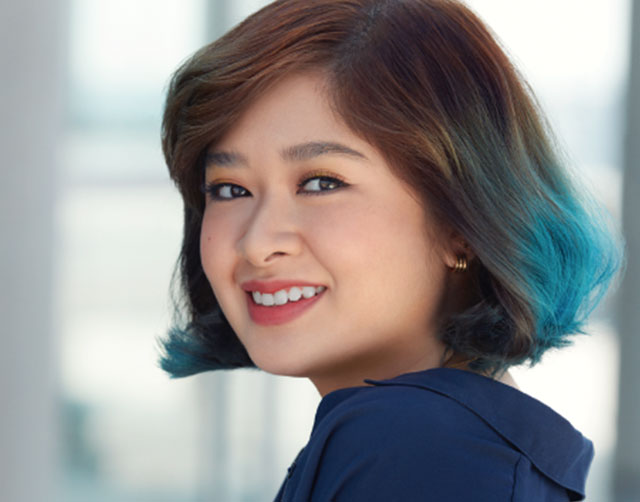 Growing up at a salon has its perks. For Cebuana Kayla Go, it gave her the chance to continually experiment with different hairstyles and colors. Her multi-colored tresses would be judged as "messy", but for the 25-year-old, there’s no other way of styling her hair. “My hair is me because it’s different,” she says and she’s not shy to sport bright hues on her locks any day of the week. 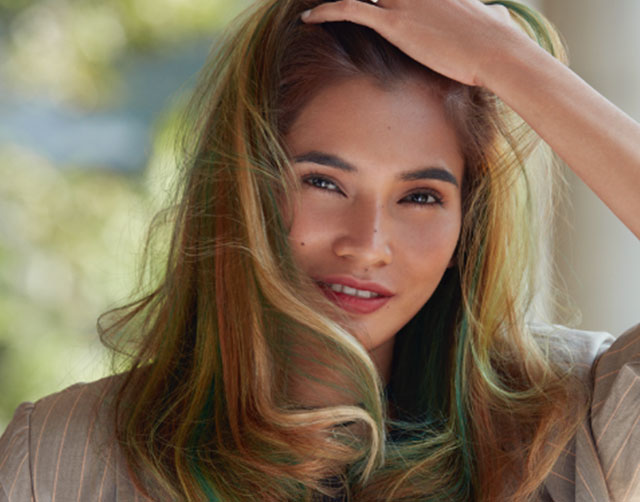 With her unique balayage that’s a mix of ash brown and hints of green, Zamboanga-born Laila has heard some pretty harsh comments about her hair. “They say my hair looks like a whisk broom,” she shares, and is actually a common comment given to girls who opt to go blonde. Another comment hurled at her is that her hair isn’t “Filipino enough”. But according to Laila, any kind of hair texture and color IS Filipino. Your heritage is what you make of it and what you proudly proclaim it to be.

Hair shaming should be a thing of the past. Time to make your own hair statement by joining Dove’s #MyHairMySay movement. Discover more about the campaign when you watch the commercial below:

This article was created by Summit Storylabs in partnership with DOVE.