Two People Who Got "Vampire Facials" Test Positive for HIV

The beauty trend was popularized by Kim Kardashian. 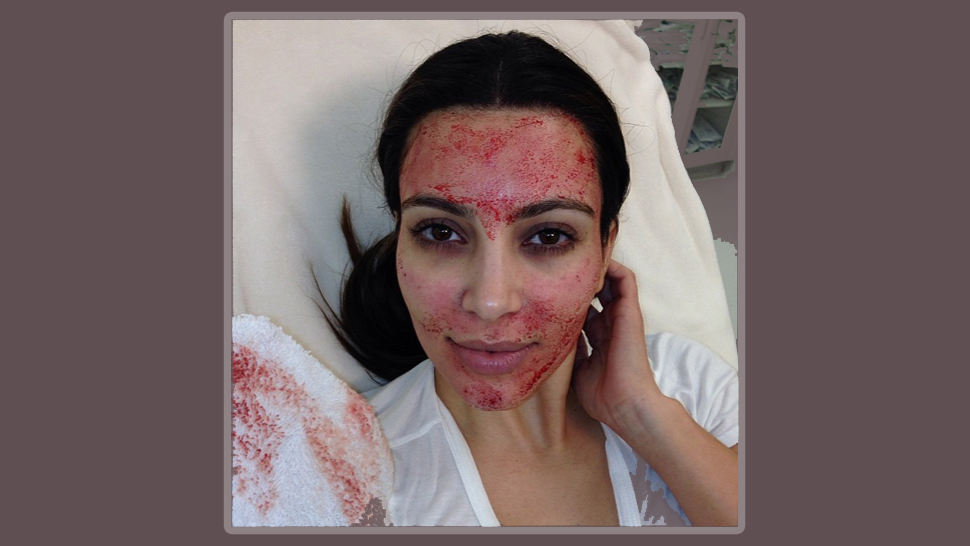 Are you the type who likes getting revolutionary and unorthodox beauty treatments? You may want to hold off on this one.

According to the report, the victims received the treatment at the VIP Spa clinic in New Mexico, USA. The clinic was shut down last year after “unsafe needle storage and handling practices” were discovered.

A statement from the New Mexico Department of Health said that at least 100 former clients of VIP Spa have been given free testing for HIV and hepatitis A and B.

“Additional laboratory testing on specimens from the two clients indicates recent infection with the same HIV virus—increasing the likelihood that the two HIV infections may have resulted from a procedure at the VIP Spa,” the statement said.

“Vampire facials” have become the popular term for platelet-rich plasma (PRP) treatments. According to a report on Allure magazine, the procedure involves drawing blood from a patient’s arm and extracting PRP from the red blood cells. Kardashian once posted a selfie after undergoing the treatment.

Essentially, vampire facials use “your own blood to help promote the healthy activity of your skin cells,” Joshua Zeichner, director of cosmetic and clinical research in dermatology at Mount Sinai Hospital in New York City, told Allure.

Although vampire facials have become widely available in recent years in many clinics, including some here in Manila, the treatment is actually a trademark of Dr. Charles Runels, founder of the Cellular Medical Administration. In the Rolling Stone story, Dr. Runels said that he was unaware how the HIV was spread in the New Mexico clinic, although he suspects it was a combination of untrained clinic personnel and sloppy and ultimately dangerous clinical practices.

He also made an appeal against clinics offering vampire facials and facelifts without his proper authorization and made this analogy: “If I had a hamburger stand and I put a McDonald’s logo on it, and I’m not McDonald’s,” he told Rolling Stone. “Maybe the burger is good, but maybe it’s goat meat.”

You Can Buy Kim Kardashian's Anti-Aging Serum for Under P1000

Gucci Is Releasing A Lipstick Collection With Over 50 Shades

How To Use A Vitamin C Serum For Brighter, Smoother Skin